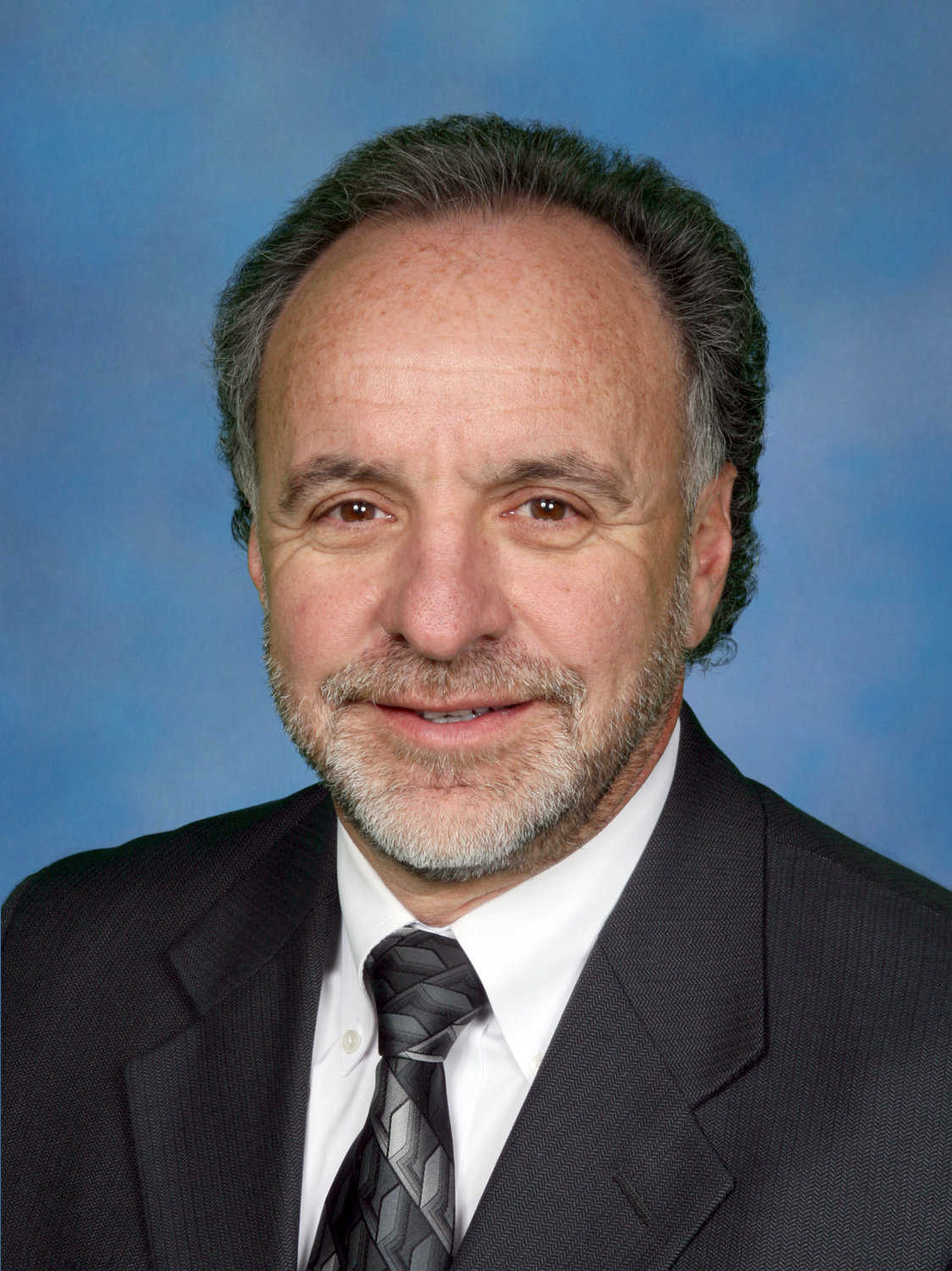 ONEIDA — After over 15 years as the President and CEO of Oneida Health, Gene Morreale retired effective April 1.

“Since his appointment in 2007, Morreale has been a champion for bringing the latest technology to Oneida. From the implementation of da Vinci Robotic Surgery to advanced imaging including PET/CT, 3 Tesla MRI, and 3D Mammography, to a Linear Accelerator for radiation oncology, today, Oneida Health provides technology that is often only thought to exist within larger city healthcare systems,” a statement from the hospital notes.

“I couldn’t be prouder of all we have accomplished during my tenure as President and CEO,” said Morreale in a statement. “All of the success we have experienced would not have been possible without the teamwork and support of the Board of Trustees, Senior Leaders, Medical Providers, and staff. I sincerely thank all of those who have helped make Oneida Health the exceptional organization that it is today. I leave knowing that the future of healthcare in Oneida is very bright.”

During Morreale’s term as President and CEO over the past decade, Oneida Health has received some of the highest ratings in patient safety and patient experience in Upstate New York from national rating agencies including LeapFrog, CMS, Healthgrades, and Women’s Choice, among others.

Most recently, the hospital was rated 5-stars for safety by the Centers for Medicare and Medicaid Services, representing only one of seven hospitals in the state to receive the coveted 5-star rating.

Moving forward, Charles Gijanto will serve as interim President and CEO of Oneida Health during the transition. Gijanto has over 32 years of healthcare leadership experience and has served as an interim CEO at several hospitals since retiring in 2015.

The Oneida Health Board of Trustees began the search for a new CEO last fall, engaging the healthcare executive expert WittKieffer, who has placed 55 CEOs into hospitals in the US in 2020 alone. They expect to name the next President and CEO of Oneida Health in early April with a start date in the late summer/early fall of 2022.