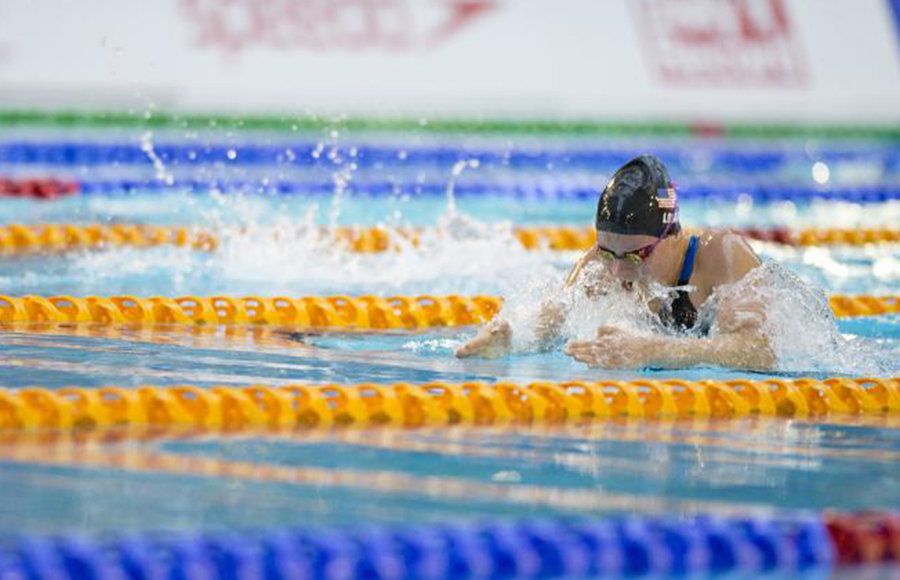 SPECIAL GUEST — The second-most decorated Paralympian in US history, Jessica Long, will be a special guest at the Oneida YMCA to share her story.
(Photo from International Paralympic Committee) 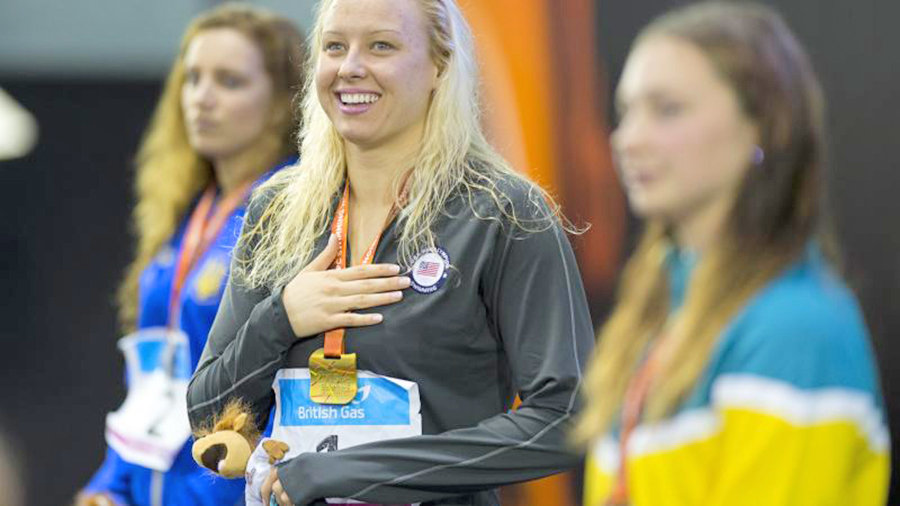 PARALYMPIC ATHLETE — The second-most decorated Paralympian in US history, Jessica Long, will be a special guest at the Oneida YMCA to share her story.
(Photo from International Paralympic Committee) 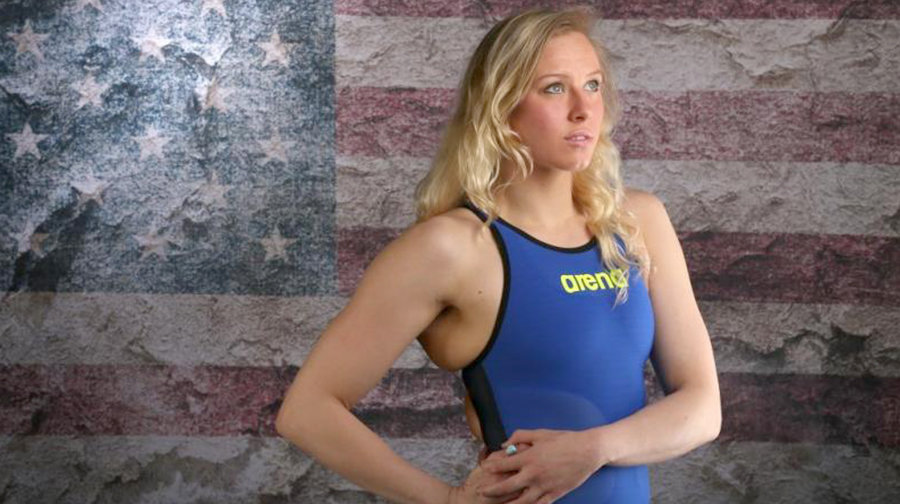 GOLD MEDALIST — The second-most decorated Paralympian in US history, Jessica Long, will be a special guest at the Oneida YMCA to share her story.
(Photo from International Paralympic Committee)
Previous Next
Posted Friday, January 31, 2020 4:00 pm

As the Y is focusing on character development, Long will share her story about never allowing obstacles in life to weigh them down in the Oneida Y Gymnasium Tuesday, Feb. 18 from 10 a.m. to 11 a.m.

Long grew up in Baltimore, Maryland, but is originally from Siberia. When she was only 13 months old, she was adopted from a Russian orphanage. Born with fibular hemimelia, Long didn’t have fibulas, ankles, heels and most of the other bones in her feet.

At 18 months old, her legs were amputated below the knees so she could be fitted for prosthetic legs and learn how to walk. Long has been involved in many sports including gymnastics, basketball, cheerleading, ice skating, biking, running, and rock climbing.

Long learned how to swim in her grandparents’ pool where she would spend hours pretending she was a mermaid. Long first joined a competitive swim team at 10 years old. Her first international competition was the Athens 2004 Paralympic Games and at 12 years old, she was the youngest athlete on the U.S. Paralympic Swim Team in Athens.

Long is the winner of 77th AAU James E. Sullivan Award, a three-time (2007, 2012, 2013) recipient of the ESPN Best Female Athlete with a Disability ESPY Award, named to Sports Illustrated’s “The World’s Best Female Athletes” and twice (2006, 2011) named Disabled Swimmer of the Year by Swimming World magazine.

Long will be sharing her story of success and hard work with the Y’s Vacation, Homeschool & Swim Lesson participants and is also hosting a private Swim Clinic for the Oneida Dolphins Swim Team later that afternoon to give insight into strengthening skills.

The Oneida Y invites the public to join them for this special guest speaking event. This event is free and open to the public.