Oneida County to use federal grant to study drug overdoses

Oneida County is one of six communities nationwide to join with a national not-for-profit organization to study overdose deaths from abuse of opioid drugs. County legislators last week approved …

Oneida County to use federal grant to study drug overdoses

Oneida County is one of six communities nationwide to join with a national not-for-profit organization to study overdose deaths from abuse of opioid drugs.

County legislators last week approved designating a federal grant of $600,000 for a study on opioid overdoses throughout the county. The county will work with the Florida-based not-for-profit organization Institute for Intergovernmental Research to gather and analyze data on overdoses from sources like hospitals, emergency rooms, law enforcement, medical examiners and syringe exchanges to find trends that can be used to reduce overdose deaths.

Oneida County has among the highest rates of opioid overdose deaths upstate, and in the first two weeks of November, at least 21 overdoses were reported, with four fatalities.

A goal of the study is to document what resources and tactics are most effective, Oneida County Executive Anthony Picente Jr. said.

“You always try to look at these things from every aspect: Where do we get our biggest bang for our buck? … Where should be put our resources? How much should be put in education, how much should we put in prevention? How much is the law enforcement piece of this, and where does that come into play?”

A description of the study provided to county legislators says the main goal is preventing and reduced overdose deaths from opioids, first by quantifying the extent and nature of the problem. Among those likely to be interviewed are service provides working with drug users, public safety officials, emergency department staff and law enforcement personnel.

Other activities include testing drug paraphernalia such as syringes or plastic bags from exchange programs or public areas, collaborating with medical examiners to expedite data access on suspected overdose deaths, and expediting testing for new or counterfeit drugs. People arrested and held at the county jail might be interviewed, and urine specimens taken there monthly or quarterly to help assess the local substance abuse problem.

Among goals are figuring out how to identify children exposed to parental opioid use and in helping them cope, and to support outreach teams to follow up with people at risk of overdose, especially those who just survived an overdose. These could include first responders or law enforcement, medical staff, community health workers, and clergy.

According to the IGR, Oneida County’s central location places it between major distribution hubs of illicit drugs in New York state. Its rate of overdose deaths as of 2016, 28.6 per 100,000 in population put it among the worst quartile of New York counties. From January through August this year, the county’s overdose mapping program captured 265 suspected overdoses and 25 fatalities.

The county has a task force dedicated to opioid abuse, and uses a Overdose Detection Mapping Application Program in which overdoses are reported immediately to a central clearinghouse. All 16 law enforcement agencies in the county take part.

This week, the county plans a summit of the task force and stakeholders to update one another on opioid-related activities. It is Wednesday at the Marcy campus of SUNY Polytechnic Institute. 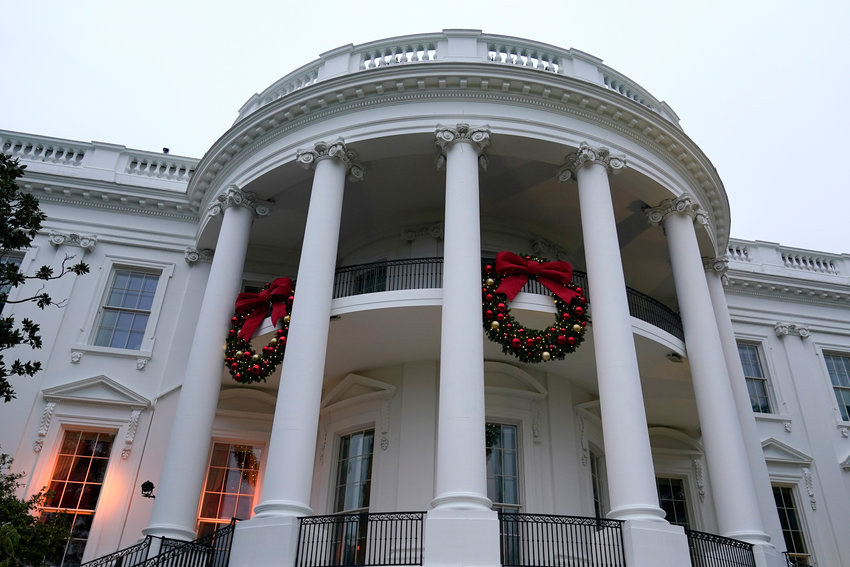