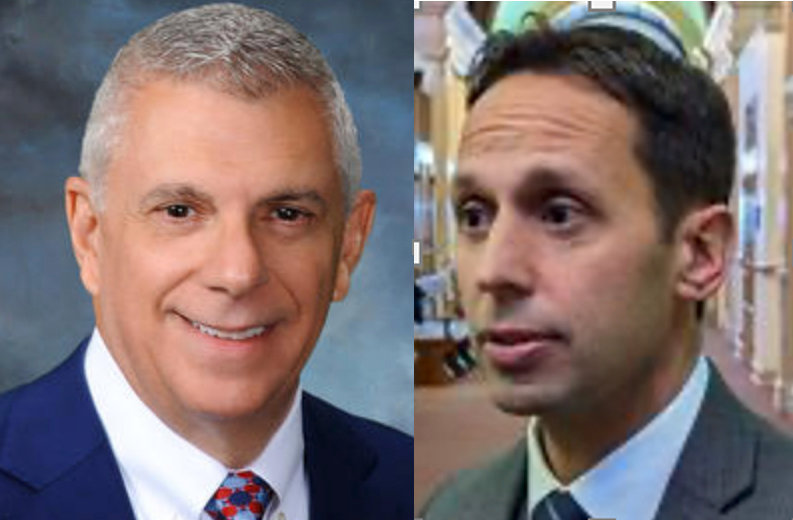 “I’m humbled and honored to receive the support of the Oneida County Republican Party in my race for re-election,” Picente said in a statement. “I thank Chairman Sobel for his steadfast support and all the members of our committee. They do the hard work, day in and day out to help republicans get elected at all levels of government. We can never give them enough credit, and their dedication can never be overstated. I’m humbled they have endorsed me but I’m honored to represent them and the party we are all proud members of.”

The County Republican Committee meets yearly to endorse candidates. Picente is seeking re-election to a 5th term to the position he has held since 2007.

Picente went on to say, “As county executive I have always believed that implementing the principles of our party would result in good public policy. That starts with a strong fiscally conservative approach to government. I have done that by not raising the property tax levy in 10 years, increasing our fund balance and our credit ratings and not borrowing more than we can afford. With that foundation in place we have been able to make unbelievable investments in our community from increasing tourism and revamping our healthcare, to combating the devastating effects of flooding.”

When addressing the committee, the County Executive touted a long record of accomplishments including but not limited to:

The Oneida County Republican Committee unanimously voted to endorse Todd Carville for Oneida County District Attorney in the 2023 election. The committee met in person at the Hart’s Hill Inn in Whitesboro.

Carville, a lifelong Republican and lifelong resident of Oneida County, announced his candidacy for District Attorney in December 2022. He is a 20-year veteran of the DA’s office, who currently serves as Chief of the Homicide Bureau.

“Todd Carville is exactly the kind of experienced, qualified and principled Republican that we need as the new leader of the District Attorney’s office,” said Peter Sobel, chairman of the Oneida County Republican Committee. “Our committee is unified and enthusiastic about supporting Todd’s campaign and will work hard from now through November to make sure he is successfully elected.”

“I’m honored to have earned the endorsement of the Oneida County Republican Committee after they weighed my qualifications and experience to serve as District Attorney,” Carville said. “Our campaign team is prepared to run an active and positive campaign to ensure that our message reaches every voter in Oneida County.”

Since joining the District Attorney’s office in 2003, Carville has handled over 1,000 felony cases and has taken more than 25 felony cases to trial, winning convictions in cases for murder, attempted murder, robbery, burglary, rape, gun crimes and more.

Carville, 45, was born and raised in Utica as the 14th of 14 children. He is a graduate of Notre Dame High School, Colgate University and the Syracuse University College of Law and lives in Utica with his wife, Mary, a 2nd grade teacher at Notre Dame Elementary, and their four children. He has given back to the community as a coach for youth basketball and baseball and as Parish Council President at St. Mark’s for the past 15 years.

Election Day is set for Tuesday, November 7, 2023. Incumbent District Attorney Scott McNamara has announced that he is not running for re-election.