Oneida County Comptroller to retire at end of 2023

After 25 years in office, Oneida County Comptroller Joseph Timpano will be retiring at the end of his term in 2023.

Oneida County Comptroller to retire at end of 2023 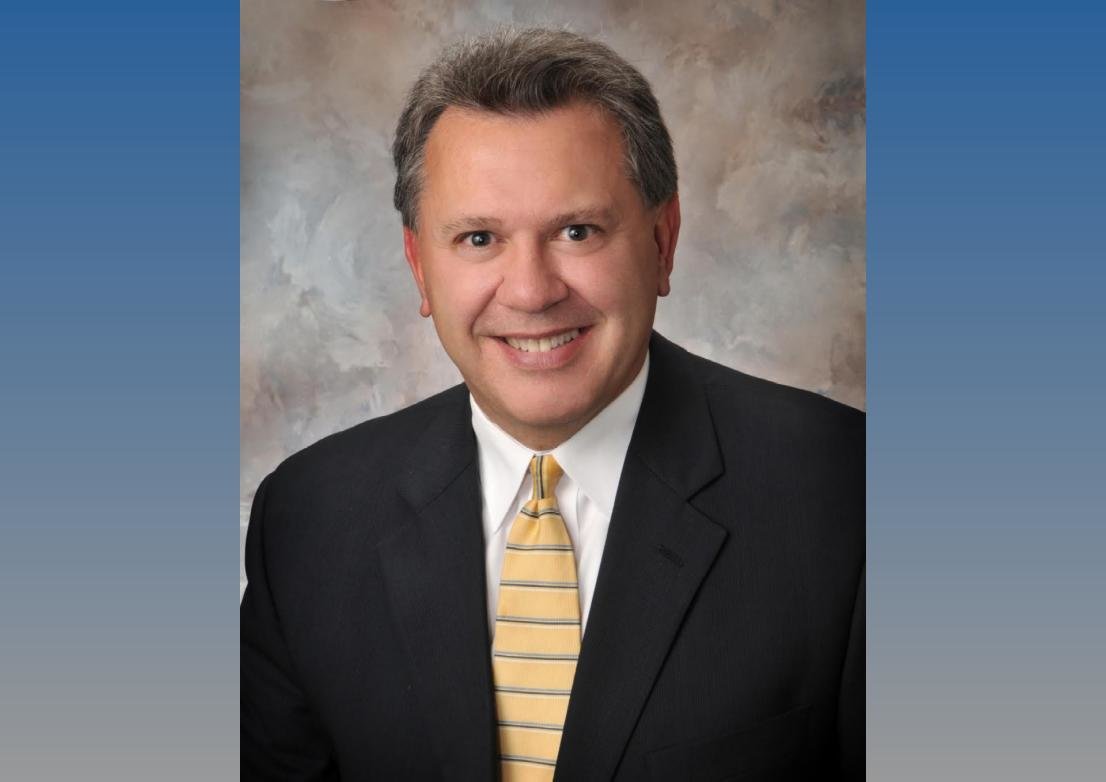 UTICA — After 25 years in office, Oneida County Comptroller Joseph Timpano will be retiring at the end of his term in 2023.

Timpano announced his plan to retire and not run for reelection on Tuesday, Nov. 29. Timpano has served for six four-year terms, beginning with his appointment in 1998 and election in 1999.

He is the longest-serving comptroller in county history, and is the county’s 16th elected comptroller since 1911.

“It will be in 25 years in December 2023 that I’ve served the citizens of Oneida County. But it’s time to go and enjoy the fruits and rewards of retirement,” Timpano said.

“Whoever succeeds me in 2024 will have the benefit of taking over a fine-tuned and smooth-running comptroller’s office, operated by very capable and professional staff,” he added.

Under Timpano’s leadership, the county has maintained an A credit rating from S&P Global Ratings, Moody’s and Fitch Group, the three major credit rating agencies.

Timpano’s comptroller’s office has refunded $92.3 million of existing debt, which resulted in $6.2 million in cash savings from lower principal and interest costs.

He also established the county as the first municipality in New York state to issue Build America Bonds and Recovery Zone Economic Development Bonds, which led to the federal government paying $4.9 million in cash subsidies to cover the interest expense.

Timpano’s office has closed 237 capital projects and has used $5.9 million in leftover funds to pay down debt and to decrease the tax burden for county residents.

Picente said that he is sad to see Timpano’s upcoming retirement, as the two are friends and have worked closely together for years.

“If somebody ever asks, ‘What are you most proud of in the past 16 years and before that in terms of county government?’, I talk about the financial situation,” Picente said. “But that doesn’t happen without a strong, confident and over-the-top, qualified comptroller. And Joe Timpano has served this county in this role for 25 years. He has served it admirably, with the utmost in terms of his integrity.”