During Tuesday’s Common Council meeting, councilors voted not to authorize the police chief, on behalf of the city of Oneida, to sign an agreement with the Oneida City School District ... 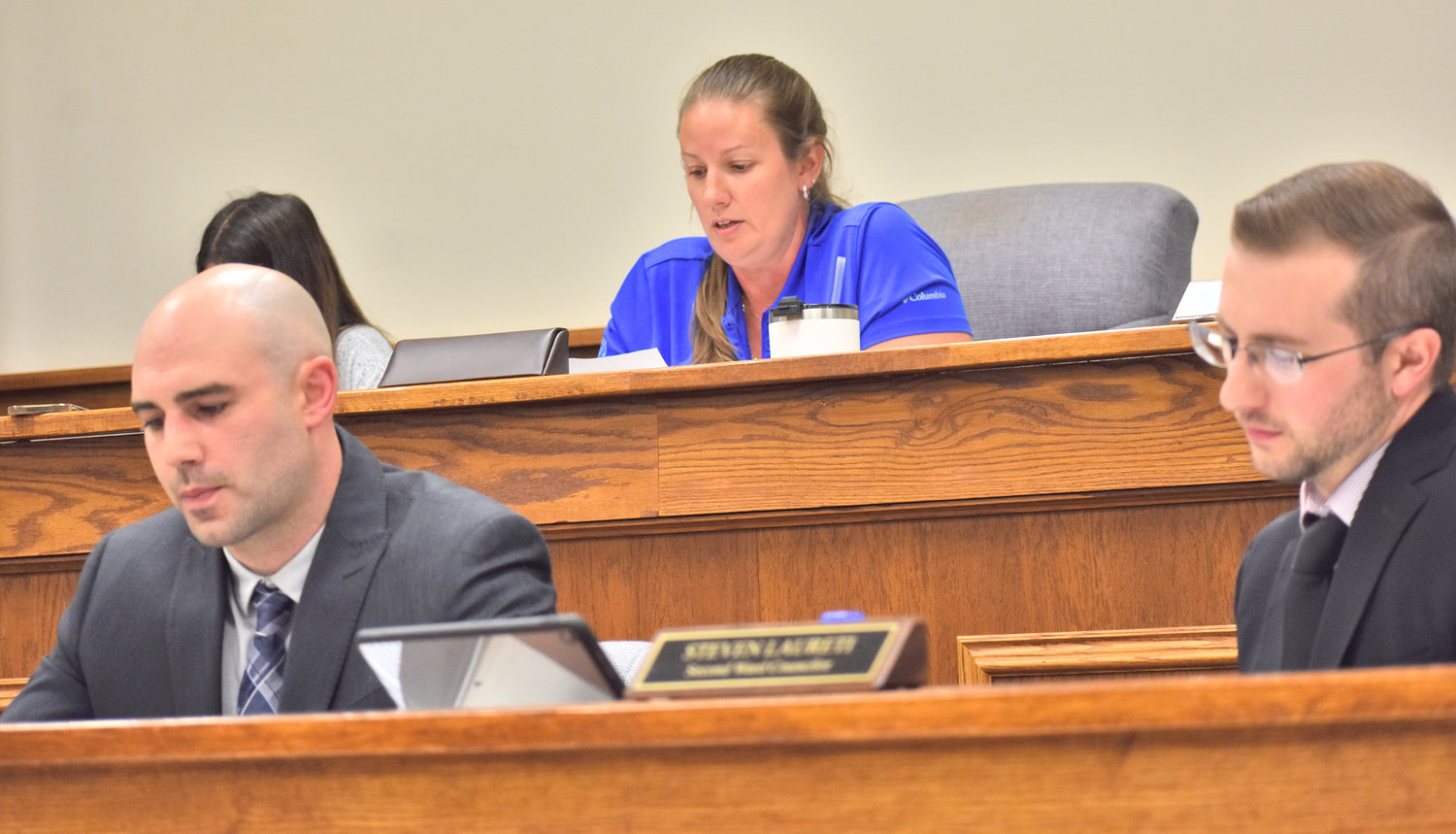 ONEIDA — During Tuesday’s Common Council meeting, councilors voted not to authorize the police chief, on behalf of the city of Oneida, to sign an agreement with the Oneida City School District to provide an officer employed by the city to serve as school resource officer at the school district.

“There have been discussions on what type of law enforcement should be present within the high school; whether it should be a retired law enforcement officer or a member of our Oneida Police Department and who should fund this position,” shared Ward Four Councilor and Deputy Mayor Michelle Kinville — who was standing in for Oneida Mayor Helen Acker — while reading a statement on behalf of the council.

Noting the council’s responsibility to ensure the city’s financial health, the statement from the council added that everyone’s top priority in this matter has been student safety. “We have no doubt that whoever is placed within the walls of the high school will do just that,” Kinville continued, reading from the statement.

During a public hearing regarding the abolishment of the city’s sign review board, councilors heard from two sign review board members — David Scholl and Don Thorna— voicing their opposition to its disbandment. The two each emphasized that the board provides checks and balances for signs placed in the city, and it often catches things that the codes department misses. “I see no problem with what we do,” Thorna said.

Two public hearings are scheduled for the next council meeting on Tuesday, July 5, at 6:30 p.m. in the Common Council Chambers.

One hearing is regarding amending the city code to address birds and other wild animals, particularly when residents feed the animals and they become a nuisance.

“I received some complaints,” shared Ward 2 Councilor Steve Laureti, who brought the legislation forward. “People were feeding the seagulls at Glenwood, so every once in a while you’d get dead birds all over, and the tenants were the ones that had to pick them up . . . We’re trying to at least, if a complaint is made, there’s something that can be done about it.”

The proposed local law would impose a penalty for feeding, harboring, or keeping animals including but not limited to gulls, pigeons, geese, raccoons, deer, skunks, oppossums, coyotes, or foxes. This would not apply to bird feeders. Penalties could be a fine between $100-$250 dollars or 15 days in the Madison County jail, according to the proposed legislation. The law would also declare the unnatural presence of these animals in the city to be a public nuisance, “the same being a menace to the health of the community,” according to the law.

Another public hearing will take place on the same day regarding a local law to abolish the elective office of city chamberlain. Should the law go into effect, the change would take place at 11:59 p.m. on December 31, 2023. This change would be subject to a mandatory referendum. Because of this, the local law would also place on the November 8, 2022 election ballot a referendum to allow voters to decide whether or not they agree.