Oneida Common Council says goodbye to two of its own 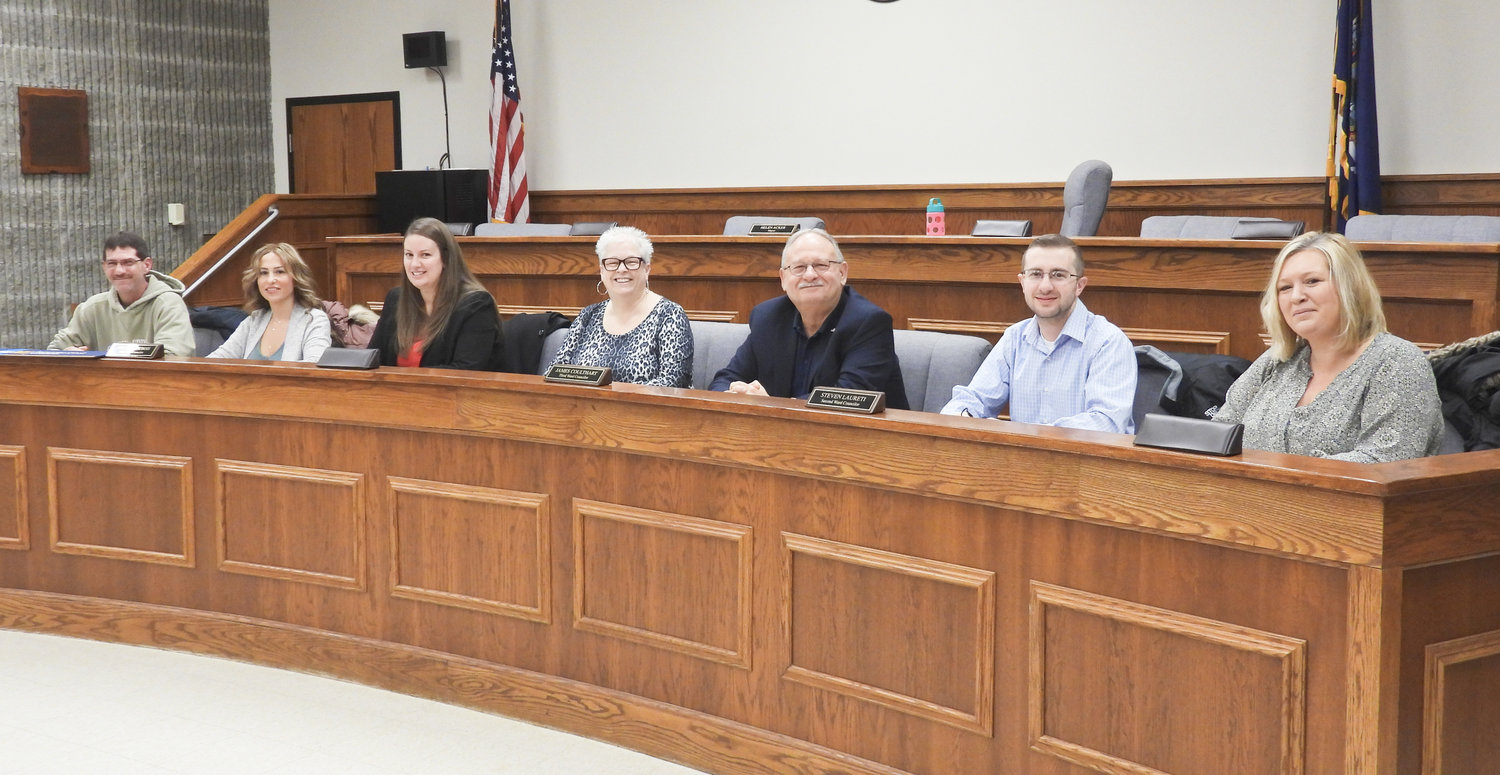 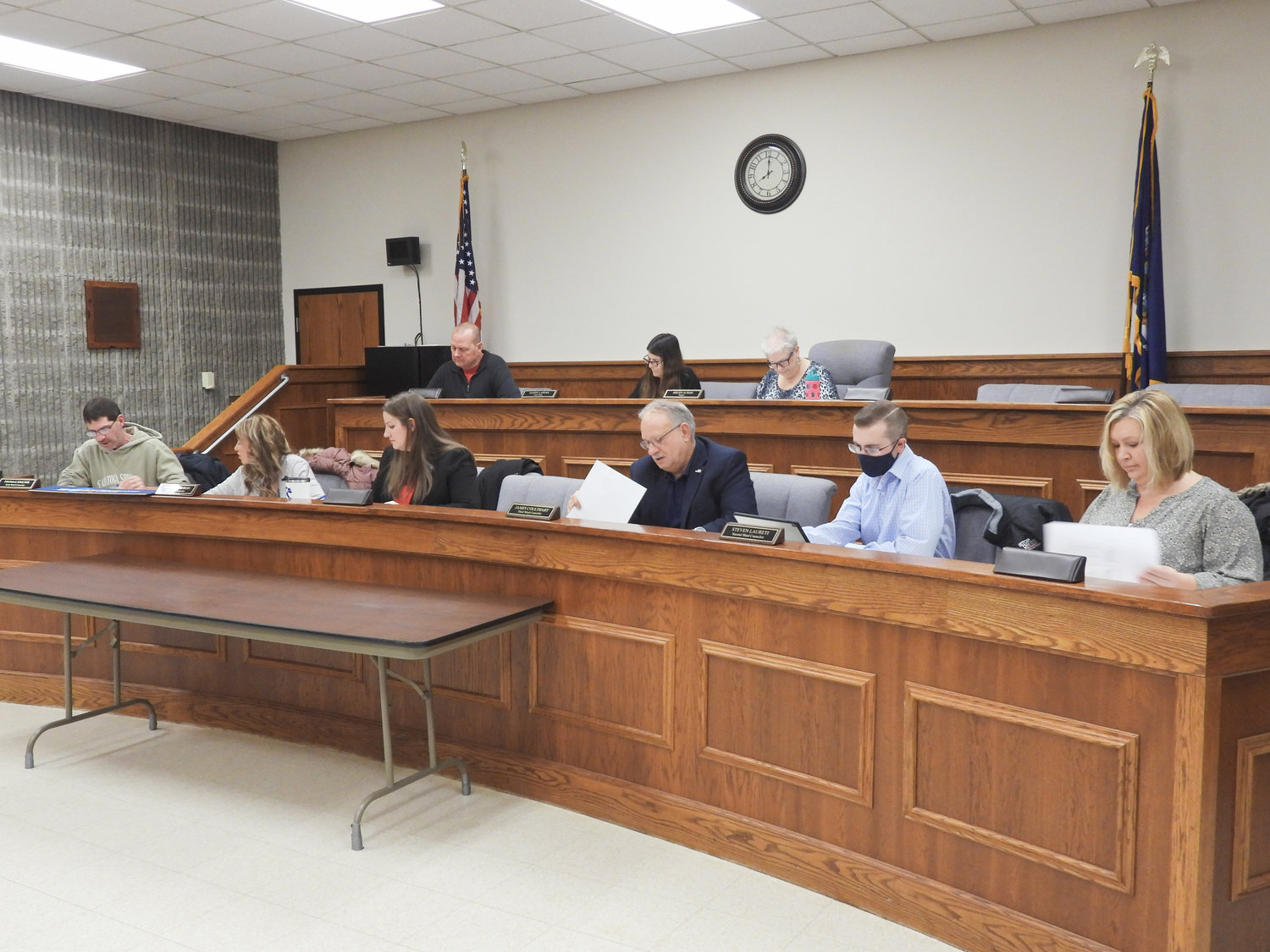 ONEIDA — The Oneida city council held its closeout meeting for 2021 on Thursday morning and said goodbye as two of their own.

“Thank you, Jim and Carrie. Your public service to the community is appreciated very much,” said Mayor Helen Acker. “Enjoy your future endeavors.”

Coulthart said he appreciated the opportunity to serve the city and wished the city and the common council the best of success. After the meeting, Coulthart said he would be teaching at Mohawk Valley Community College as an adjunct professor teaching business courses, human resources, and behavioral organization.

Earl said she learned a lot during her time as a councilor and wished she could continue but couldn’t. “I wasn’t expecting our company to grow the way it is right now,” she said.

After the meeting, Earl said she’ll be focusing on her growing business and will be working with a few local organizations to help spread positivity through the city.

The Oneida city council will be holding a swearing-in ceremony for city officials on Sunday, Jan. 2, at 4 p.m. at the Kallet Civic Center. Swearing-ins will take place for the Madison County supervisors, the members of Common Council, the mayor, the city chamberlain, the city attorney, and the public safety commissioner.

The public is invited to attend. The doors will open at 3 p.m.