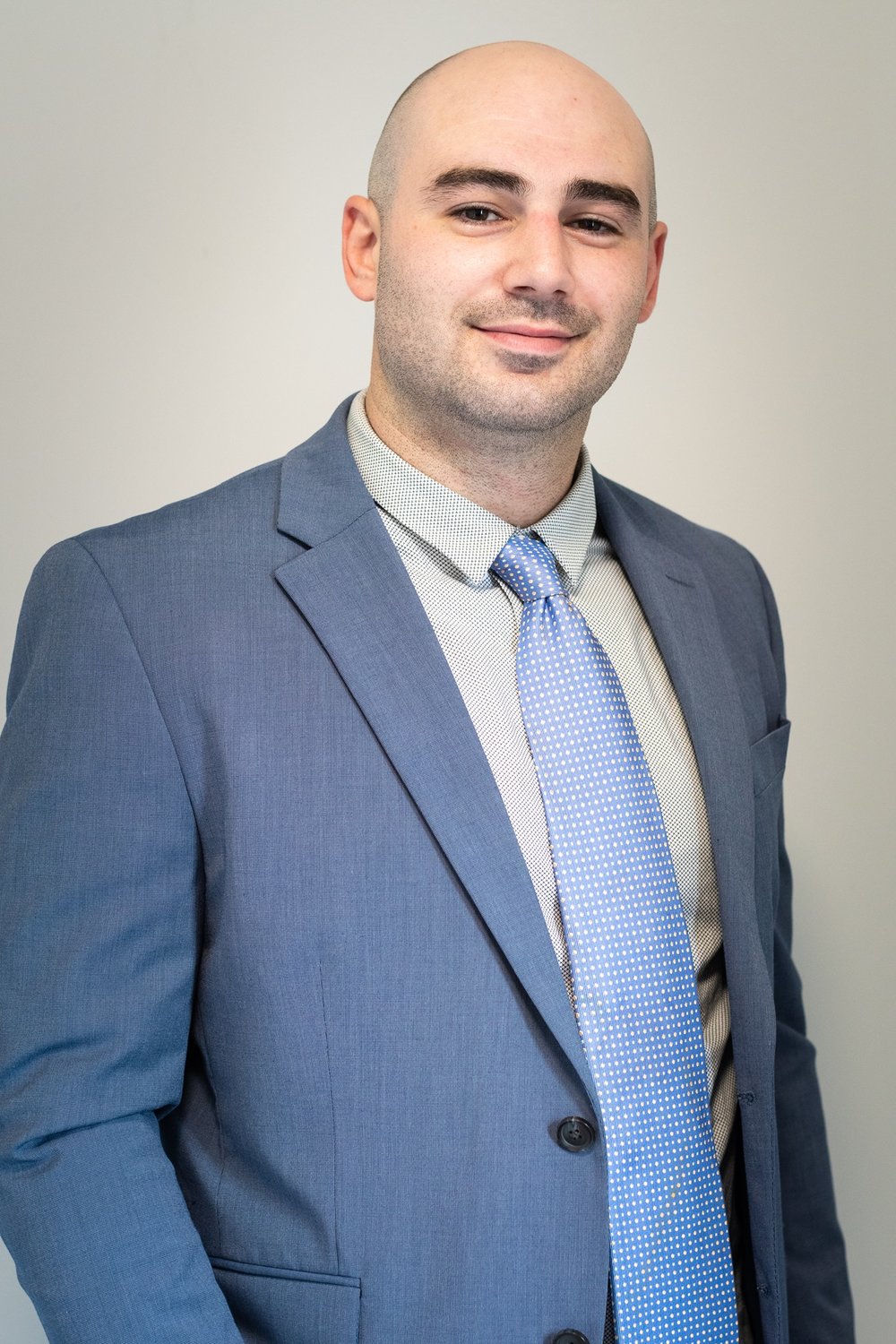 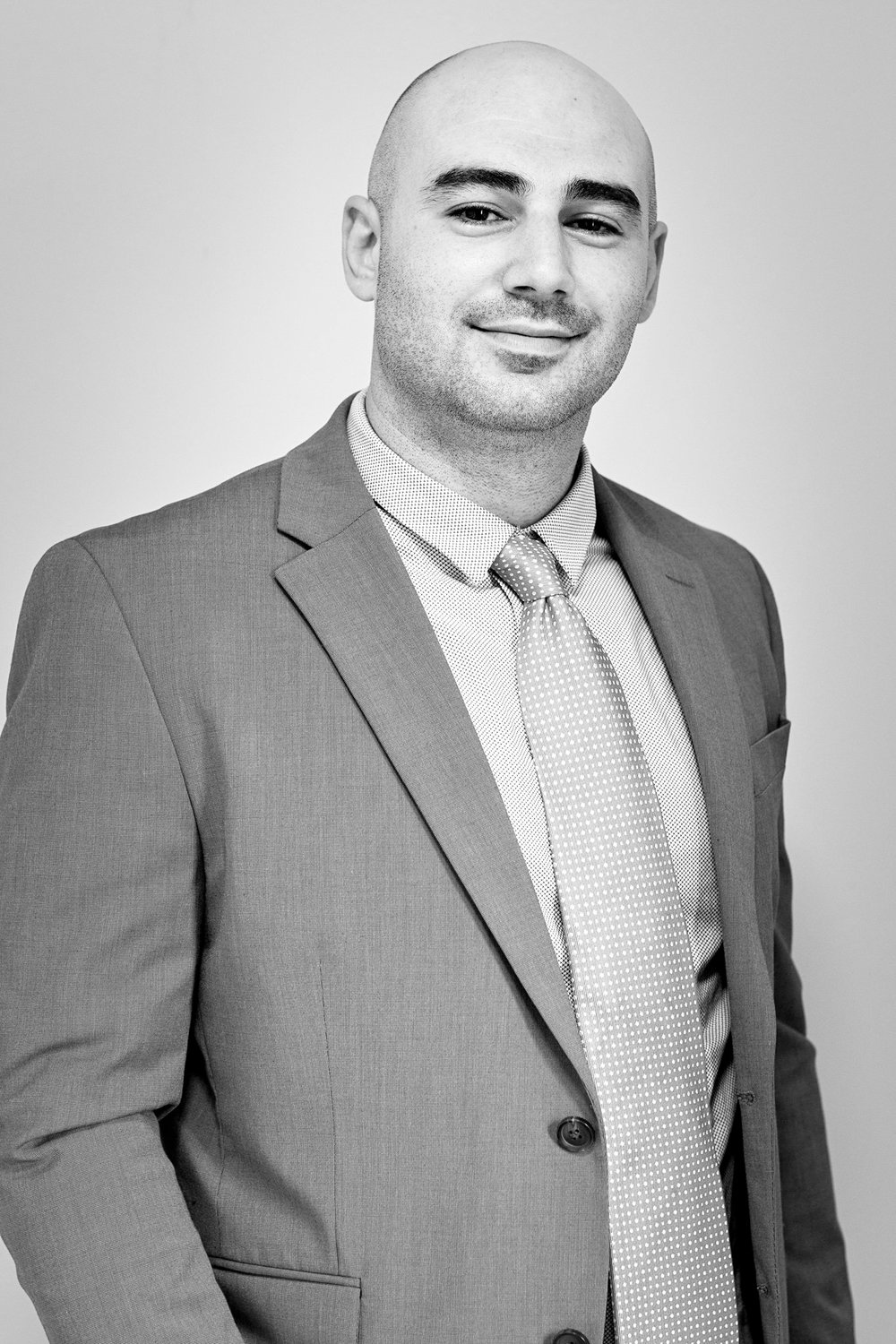 The Daily Sentinel asked a series of questions for Common Council candidates in the city of Oneida.

Each candidate was given 700 words to respond. The following are the answers from Ward 3 Republican candidate Rick Rossi.

Rossi is a lifelong resident of Oneida and currently owns and operates the Oneida Barber Shop, with plans to open a barber school.

Rossi is also known in the community for organizing community clean ups, holiday decorating contests, and helped to form a neighborhood watch.

What do you feel is the most pressing matter facing the city of Oneida at the moment and what can be done?

One of the most pressing issues is bail reform. Bail reform legislation strips law enforcement’s ability to keep people safe by mandating criminals and some felons be released on appearance tickets when
arrested.

This legislation prevents law enforcement, District Attorneys, and Judges the discretion to put a dangerous criminal in jail. We need to support the repeal of Bail Reform and let the law enforcement community do their jobs.

The state of Oneida’s downtown area has been a hot-button topic for years. Ideally, how would you improve downtown Oneida?

In the last eighteen months, 45 new businesses opened in Oneida with 16 in the downtown area.

The codes department is up and running and they will play an important role in the continued improvement of downtown Oneida; they will help clean up our city.

We do need to focus on the entire city, not just downtown. Let’s make the city of Oneida seamless.

All parts of our city should be safe and clean. You should never cross a seam in our city.

Our top priority is keeping Oneida an affordable and
prosperous place to live - and that starts with keeping taxes in check.

We’ll make sure that city and County governments run as effectively and efficiently as possible so the taxpayers’ dollars are invested properly.

We will also continue to promote our local businesses and work with County officials to find opportunities to entice new businesses to the area to help Oneida grow and all businesses to prosper.

What can be done to keep people in New York and more specifically, Oneida?

Oneida is a great place to live, work, raise a family, and retire because we are known as a safe and stable community. In large part, we have our local Police Department, Sheriff’s Office, and State Police to thank for it. Let’s keep Oneida safe by supporting our police.

The effects of the COVID-19 pandemic have hit everyone hard. While we’re starting down a road to recovery, what do you think can be done to help people recover, whether socially or economically?

We need to have more people return to work, contribute to local economies, and ultimately rejuvenate their positivity for a productive life.

Oneida is one of the best cities in the Country and we need residents to get out and enjoy it.