One injured in two-vehicle Verona crash

A passenger was injured in a two-vehicle crash at the intersection of Higginsville and Yager roads Saturday.

One injured in two-vehicle Verona crash 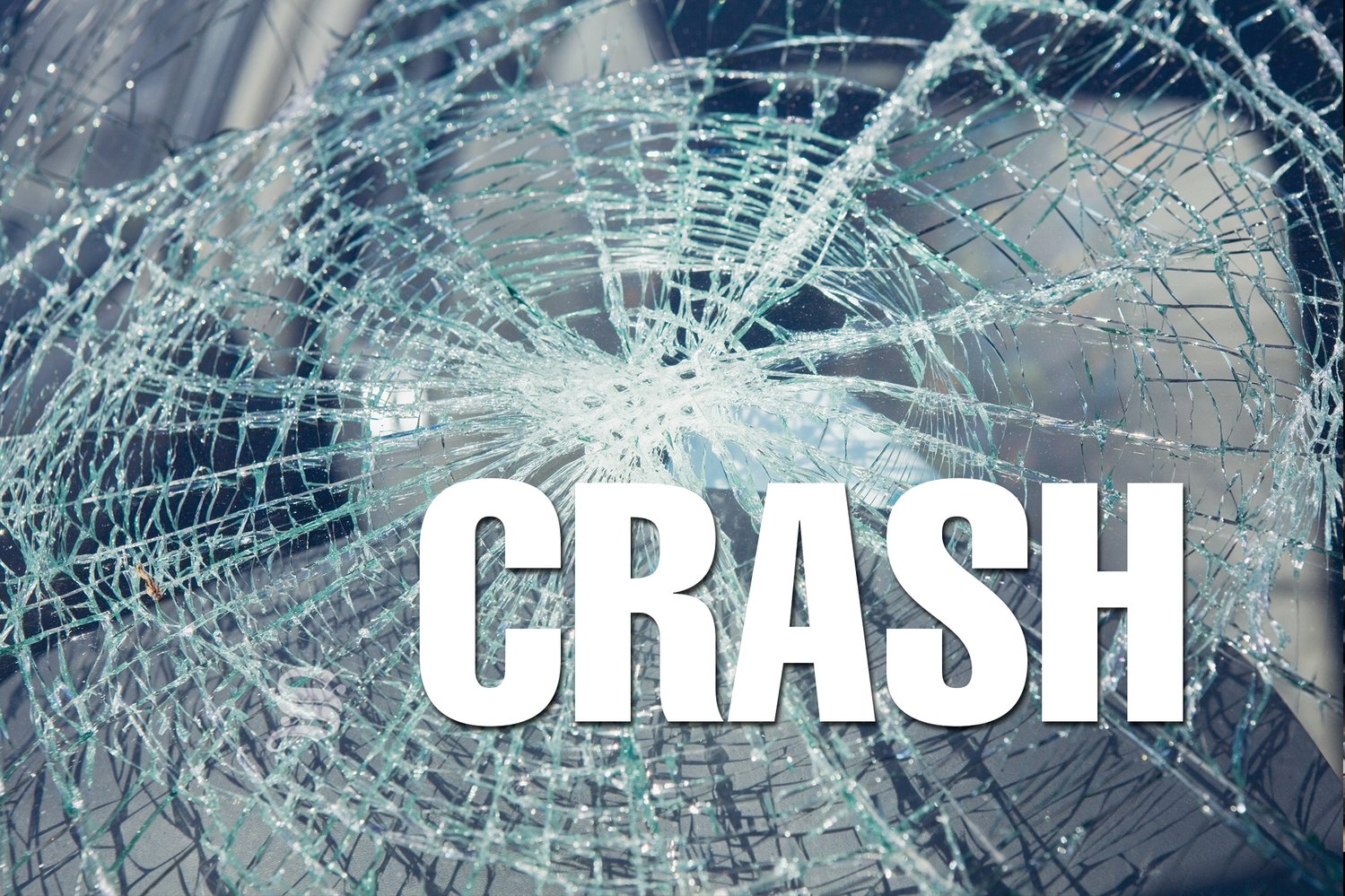 VERONA — A passenger was injured in a two-vehicle crash at the intersection of Higginsville and Yager roads Saturday.

Sheriff's deputies said Keith Boylan, 45, of Oneida, was driving a 2017 Volvo compact suburban eastbound on Yager when he failed to stop for a stop sign at 6:30 p.m. As Boylan drove onto Higginsville Road, his vehicle was struck in the front end by a 2004 Jeep SUV driven by David Shaffer, 66, of Oneida, causing heavy damage to both vehicles.

As a result of the collision, deputies said Boylan's passenger, Curtis Wilson, 46, suffered minor injuries. He was transported by AmCare Ambulance to Oneida Health Care for a hip evaluation.

Boylan was charged with failure to stop at a stop sign and will appear in Verona Town Court.

Curtis Wilson was transported to Oneida Health by AmCare Ambulance for further evaluation to his hip. No other occupant was injured.

Boylan was issued traffic summons returnable to the Town of Verona Court at a later date.