One adult, four children rescued from the wilderness in Herkimer County

One adult and four children were rescued from the woods around North Lake in Herkimer County Saturday morning ...

One adult, four children rescued from the wilderness in Herkimer County 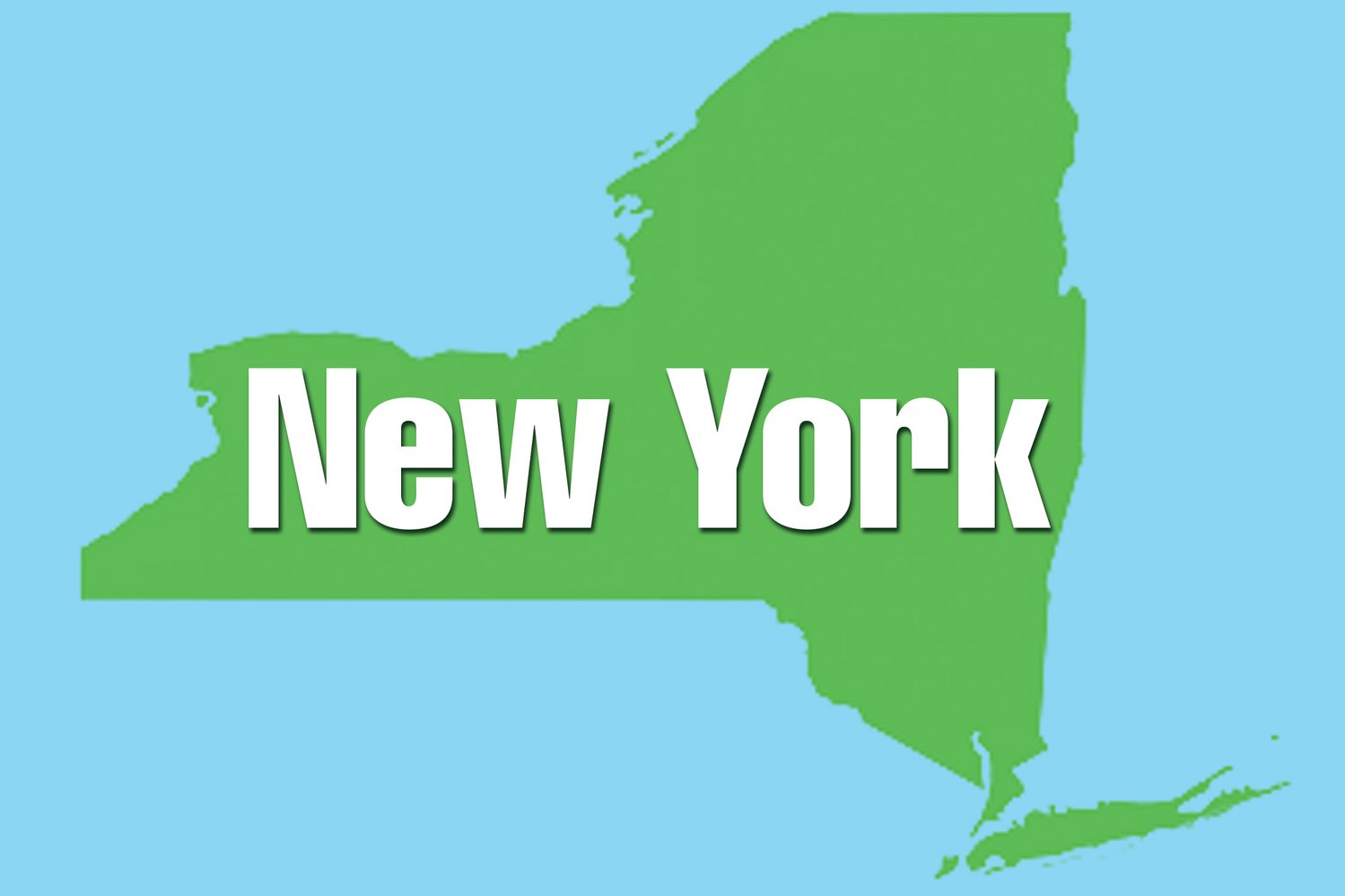 OHIO — One adult and four children were rescued from the woods around North Lake in Herkimer County Saturday morning, having been lost for nearly an entire day, according to the state Department of Environmental Conservation.

Authorities said a 47-year-old man took four children, ages 5, 8, 9 and 12, out to look for the Ice Cave Mountain trail at about 11:30 a.m. Friday. They were last seen by relatives at North Lake.

By 6:15 p.m., the group was overdue to return home and the family notified the authorities. State forest rangers began searching the area, which had no cell service, poor radio coverage and posed many hazards for even the most experienced hiker, officials said.

The search continued through the night, with assistance from the New York State Police and their K9s. The search covered Ice Cave Mountain, Golden Stair Mountain and multiple logging trails and swamps.

The group was eventually found in a drainage north of Golden Stair Mountain at about 9 a.m. Saturday, authorities said. The children had been dressed in only shirts and shorts, and had not brought food on their hike. Temperatures had also dropped to 47 degrees overnight.

The children were treated for cold and hunger by local rescue personnel and were reunited with family members. Authorities said the man, who was possibly intoxicated when he set off with the children, was questioned by law enforcement.