As officials say conditions at the New Forest Cemetery, 2001 Oneida St., continue to deteriorate, state lawmakers and community leaders are advocating for funding and assistance. 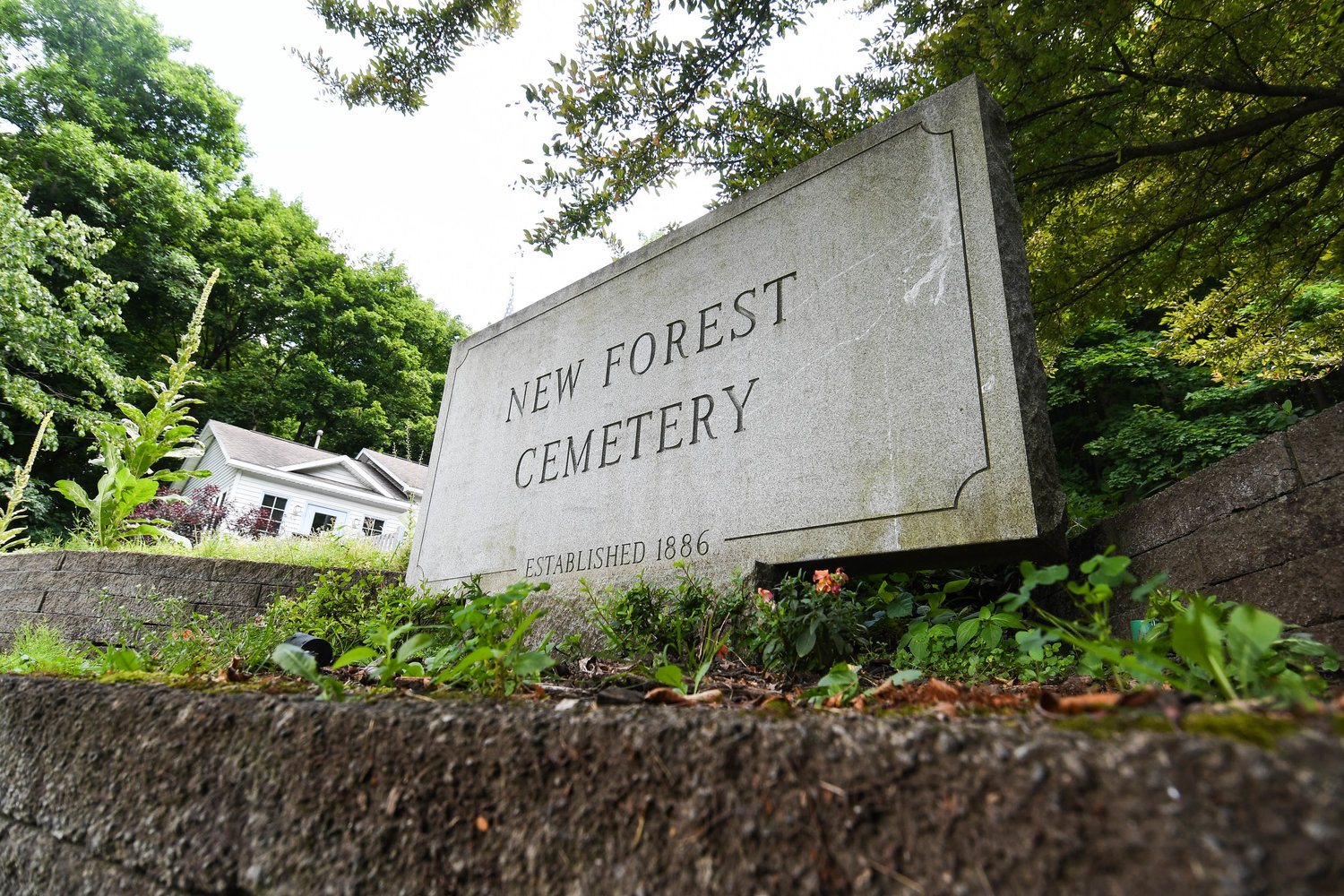 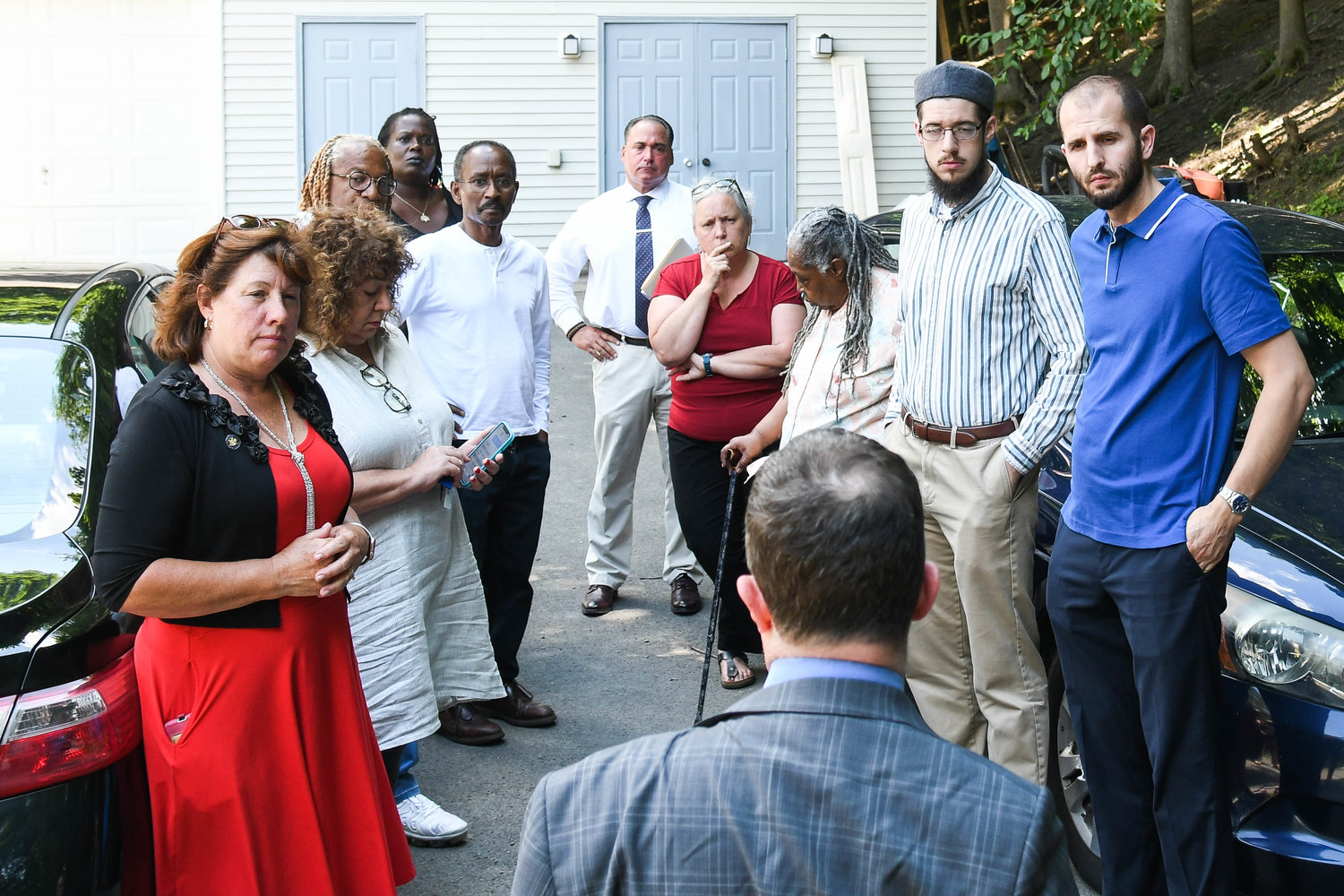 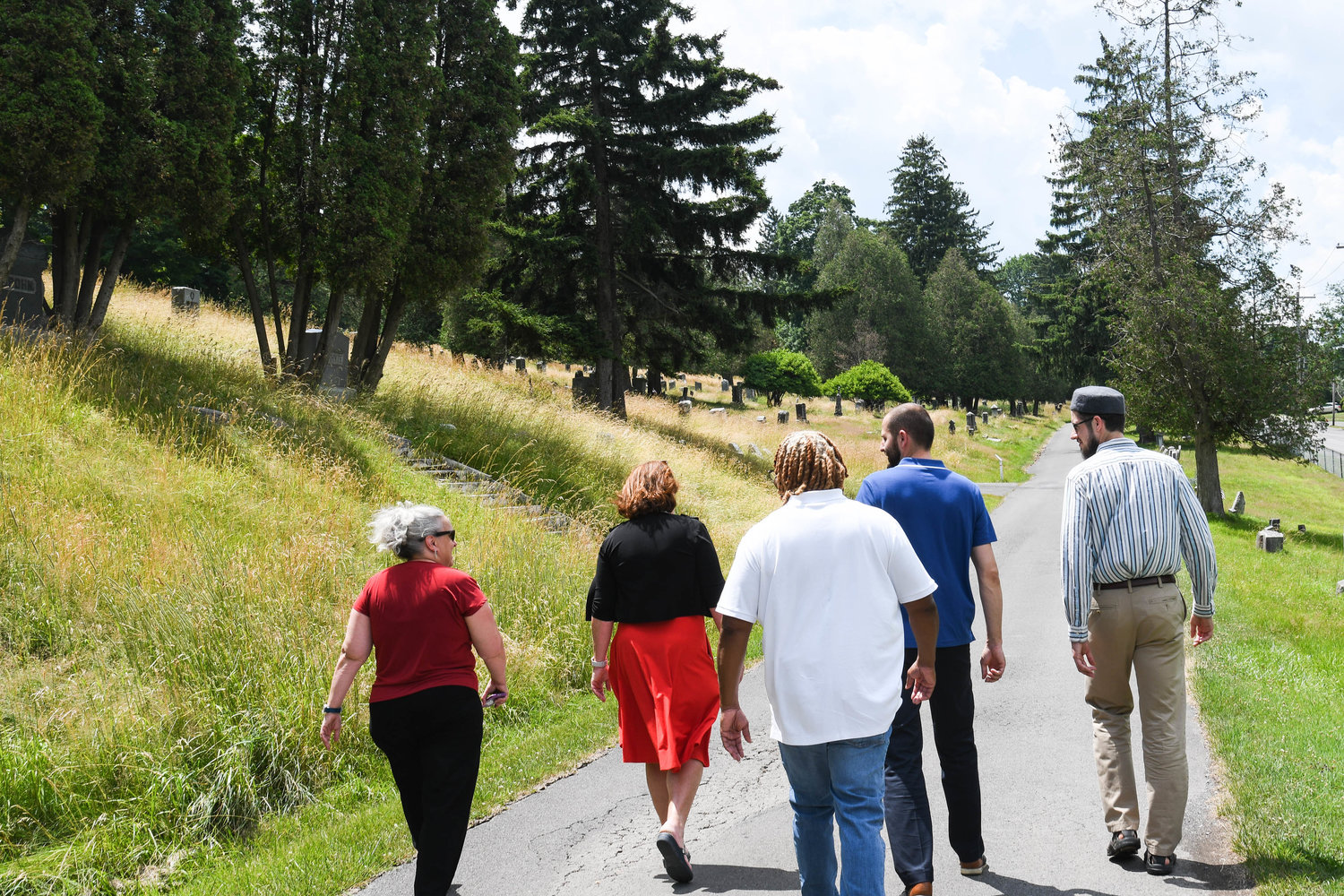 “Every New Yorker deserves a dignified resting place that their family and friends can trust."

The cemetery, which was established in 1886, has been recently burdened by significant financial difficulties, which ultimately led to the volunteer board planning to resign and abandon the cemetery.

The officials say the strain has caused conditions at the cemetery to worsen, including overgrown weeds and fallen tree limbs, making the cemetery a dangerous liability.

New Forest Cemetery is not affiliated with the neighboring Forest Hills Cemetery, 2201 Oneida St., whose President of the Board of Trustees Frank Williams says is “fully functioning and is not undergoing abandonment.”

Assemblywoman Marianne Buttenschon, D-119, Marcy, led a tour of the cemetery for community leaders and state officials on Tuesday which included a representative from New York State Governor Kathy Hochul’s office as well as the State Director of New York State Division of Cemeteries Lewis Polishook.

“Every New Yorker deserves a dignified resting place that their family and friends can trust,” Buttenschon said. “It is my hope that our tour and meeting today brings greater attention to this issue and encourages state, local, and community leaders to work toward finding a financially viable solution for the cemetery to stay operational.”

At the tour, concerns were raised about plot owners not being able to utilize the land should the time come to utilize them as well as the possibility that some of the plots might have been double booked.

Members of the outgoing board were not present during the tour.

Buttenschon sponsored a bill in the Assembly that would “allow abandoned city cemeteries to merge with another not-for-profit cemetery and have access to funds for maintenance of abandoned cemeteries.” The bill, which would help cemeteries like New Forest Cemetery, passed in the Assembly and was delivered to the State Senate. The Senate added an amendment to the bill and it was returned back to the Assembly, where it currently awaits another vote.

Third District Councilor Celeste Friend, who’s district includes New Forest Cemetery, is hopeful for the bill’s passage and to see a merger with another not-for-profit cemetery.

Friend mentioned that there is a state law that requires towns to take over abandoned private cemeteries, however, that law does not apply to cities. While Utica is not legally required to take over the cemetery, city officials and people with loved ones buried at the cemetery are showing a mutual interest in wanting to see the cemetery restored and properly maintained.

“Everybody is doing their utmost to try to preserve the cemetery, for people that have loved ones here but also for the posterity for Utica as a whole. This is one of our beautiful old cemeteries, so we all ought to want to maintain it,” Friend added.

The outgoing board of New Forest Cemetery scheduled a meeting at the cemetery for Aug 5 at 5:30 p.m.