The historic Olbiston Apartments broke ground on a $64 million restoration project after years of neglect and dilapidation. 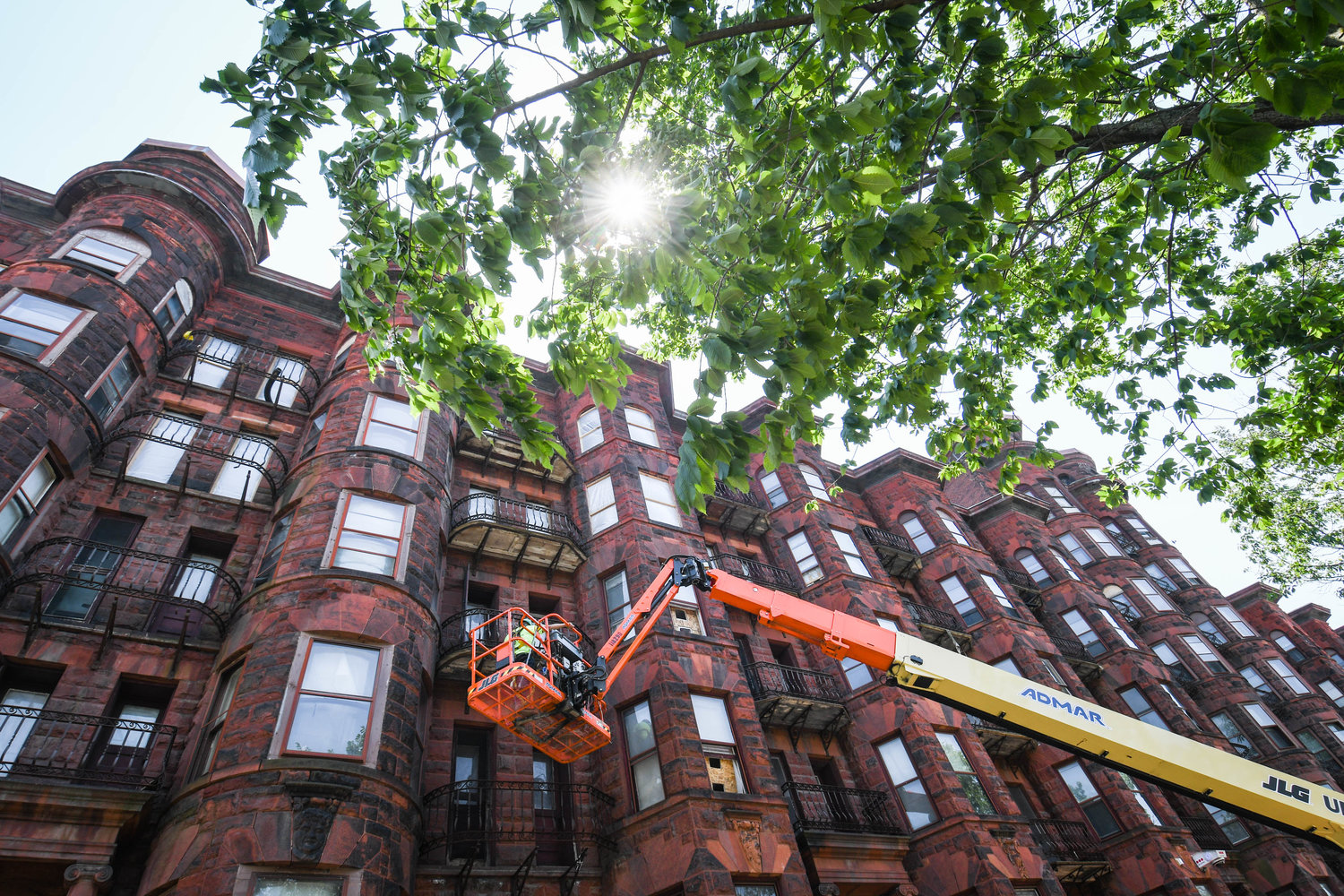 Construction begins outside Utica’s historical Olbiston Apartments. A total of $67 million will be used to rehabilitate and modernize the famous apartment building.
(Sentinel photo by Alex Cooper) 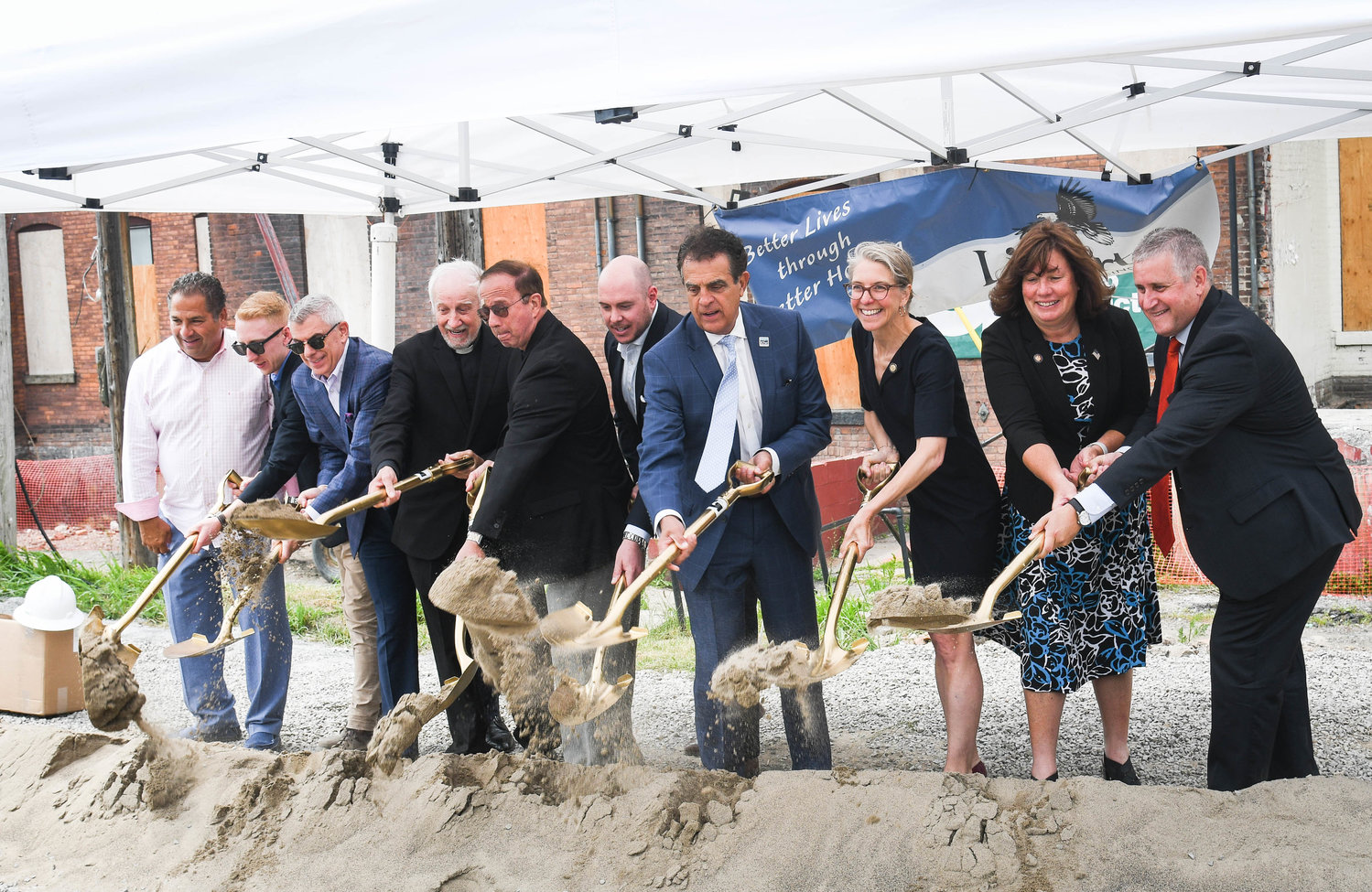 UTICA — The historic Olbiston Apartments broke ground on a $64 million restoration project after years of neglect and dilapidation. The project, financed by federal, state and local funding, is geared to renovate and restore the 127-year-old apartment complex while preserving many of the apartment’s historical features.

Upon completion of its restoration, the apartment complex will include 34 studio apartments, 87 one-bedroom units and 32 two-bedroom units. All 153 apartments in the complex will become available to low-income individuals and families in an effort to retain affordable housing in the area.

In addition to apartments, the building will also offer a community space, a rooftop deck and onsite laundry facilities.

“I am pleased that the Olbiston Apartments in Utica, once considered the height of luxury and elegance but neglected over time, will be completely renovated, rehabilitated and given a new life,” said state Sen. Joseph A. Griffo, R-47, Rome. “This project will ensure that this historically significant property remains in the community and that Utica residents and families are provided with additional safe, secure and affordable housing options.”

The building has suffered through decades of neglect and has been vacant since 2021, after an inspection found the conditions of the apartment complex to be unsafe due to extensive water damage and several code violations and the last remaining tenants required to leave.

At the groundbreaking ceremony, Utica Mayor Robert Palmieri called it an “extremely emotional day” as he reflected on the conditions that many of the former residents lived under.

“The most difficult thing was witnessing what was transpiring inside this building, or the lack of what was transpiring in this building, the conditions that some of these people were living under,” Palmieri said. “As much as we tried in every legal way, we went to Supreme Court, developer after developer, we never were able to cross that finish line until such time that it became a catastrophic event where we had no alternatives. We had to come in to this building and shut it down because of all the elements that were in there, the asbestos, the mold, the feces. It was more at that time not about the building, it was about the people inside that building.”

Thanking the efforts of the New York State Homes and Community Renewal, Liberty Affordable Housing, elected officials and community leaders all involved in making the restoration project a reality, Palmieri emphasized the significance of the collaboration.

“Without these people, what we’re looking at today would never happen,” Palmieri said. “It took a Hercules effort and all of us coming together are going to be able to be proud in several years to look at the rebirth of the Olbiston."