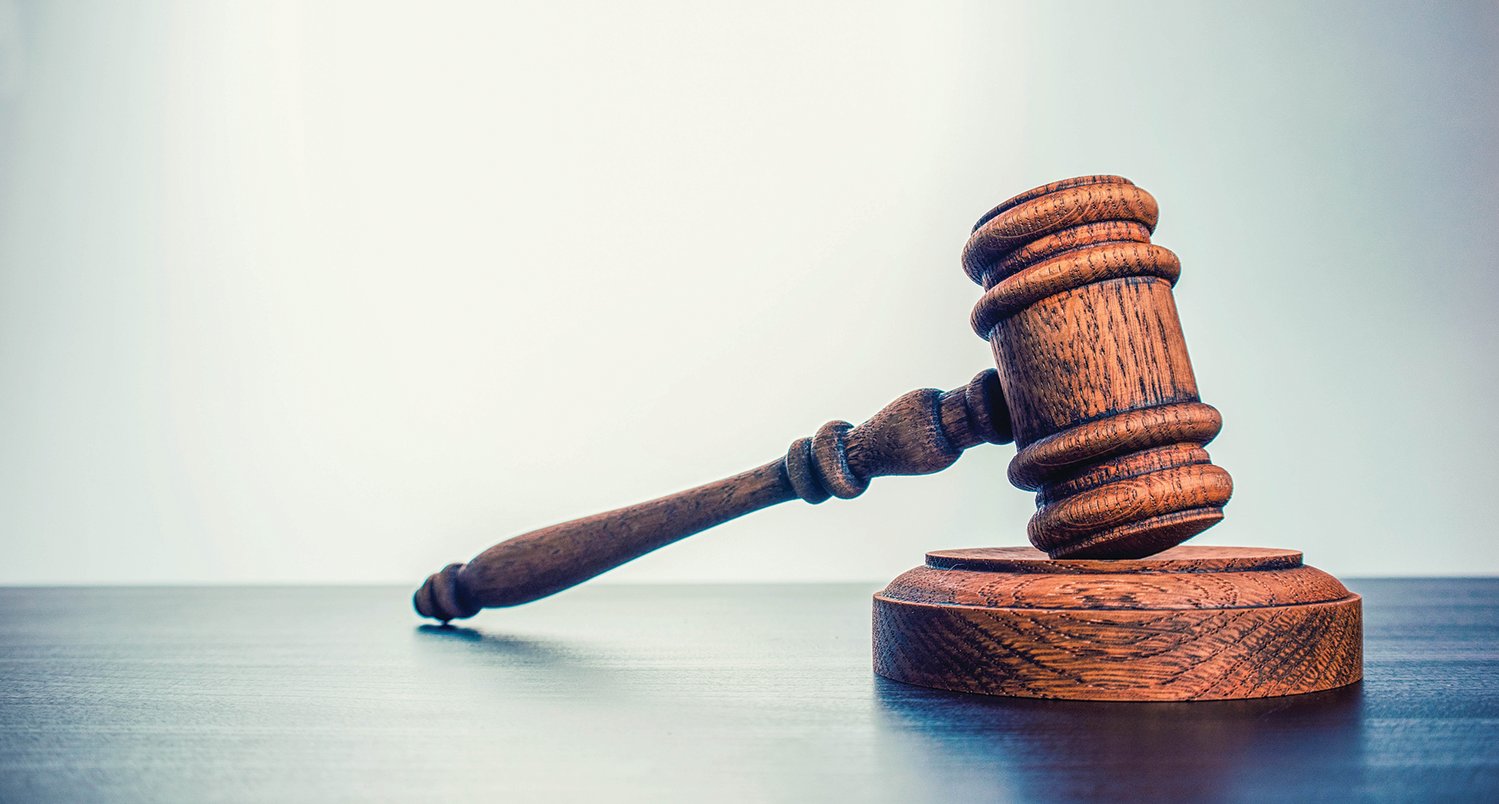 Central New York’s payout will be approximately $6.3 million in this first round of payments for 2022, the attorney general’s office said, with $483,503 to go to Madison County. All 62 counties and the five largest cities in the state will begin receiving funds, which will be used for opioid treatment and prevention efforts. The Central New York region will receive up to $36.8 million in total over the years as part of the settlements.

Madison County Administrator Mark Scimone says the payment is expected to come in several increments. How the funds can and will be used is yet to be determined, but now that they’re officially secured, it’s time for officials to evaluate current Madison County programs and begin considering the possibilities.

“We here at Madison County will be working with our Mental Health Department, Public Health Department, DSS, Mental Health Task Force, and our long standing community partners, such as BRiDGES, to implement a plan. We will be looking at what resources and programs we already have and we can expand, as well as services or programs that we may be lacking that can positively impact our community,” Scimone shared.

“Central New York has been devastated by the effects of opioids, but today we are distributing funds to the region to help with treatment and prevention,” James said in a statement.

“These funds will go a long way in helping communities rebuild from the opioid epidemic. While no amount of money will ever make up for all those we have lost to this crisis, these funds are vital in helping us recover.”

These payments are the first of many to Central New York to combat the opioid crisis. The first payments come from settlements with opioid distributors — AmerisourceBergen Corporation, Cardinal Health, Inc., and McKesson Corporation. Later this year, Central New York counties and Syracuse will receive additional payments from the settlements with Endo Health Solutions, Janssen Pharmaceuticals, and Allergan. In addition, counties and cities will receive funds from the New York State Opioid Settlement Fund, which is managed by the New York State Office of Addiction Services and Supports (OASAS).

The lawsuit alleges that through years of false and deceptive marketing, and by ignoring their duties to prevent the unlawful diversion of controlled substances, these companies are largely responsible for creating the opioid epidemic that has ravaged New York, causing widespread addiction, overdose deaths, and suffering.