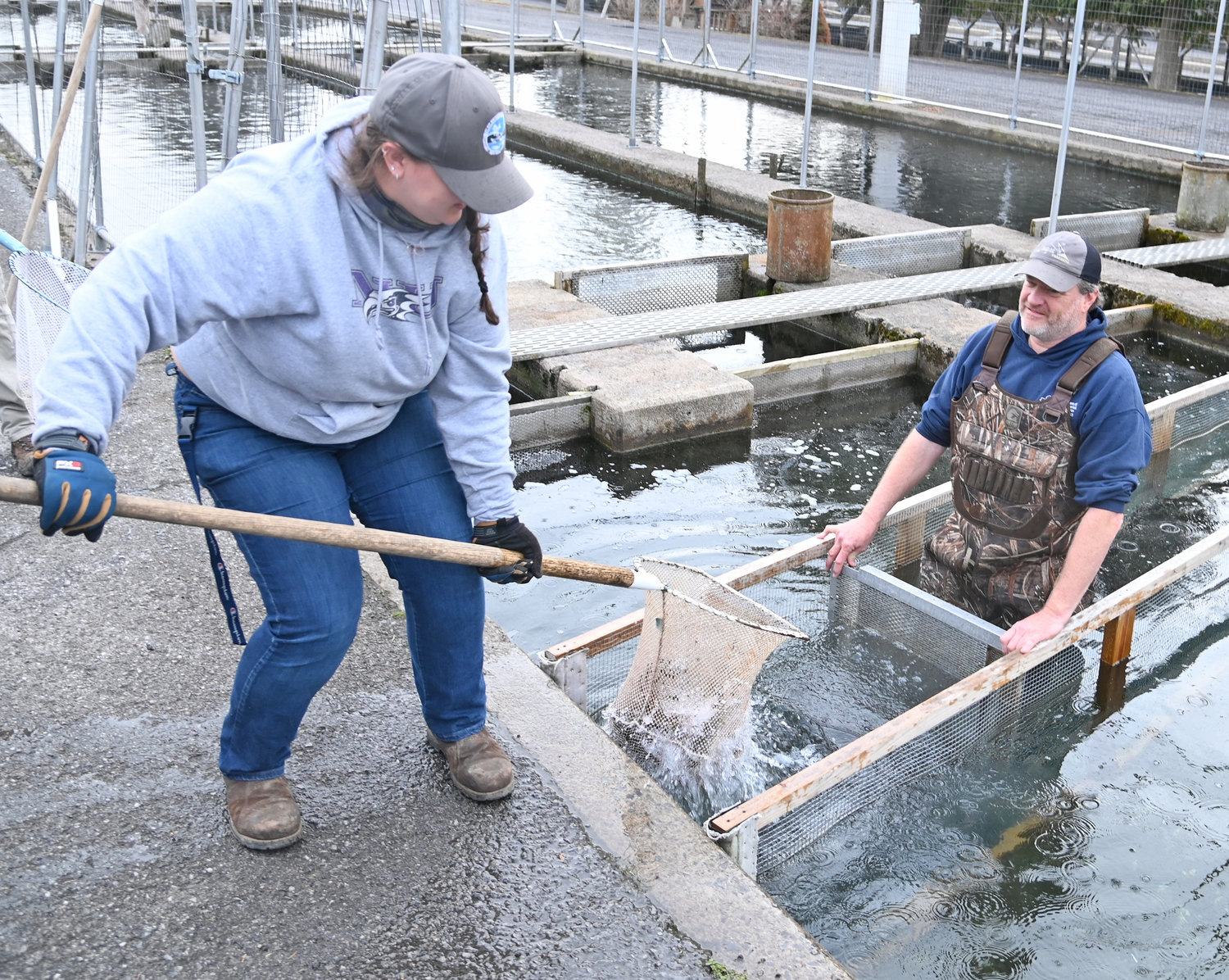 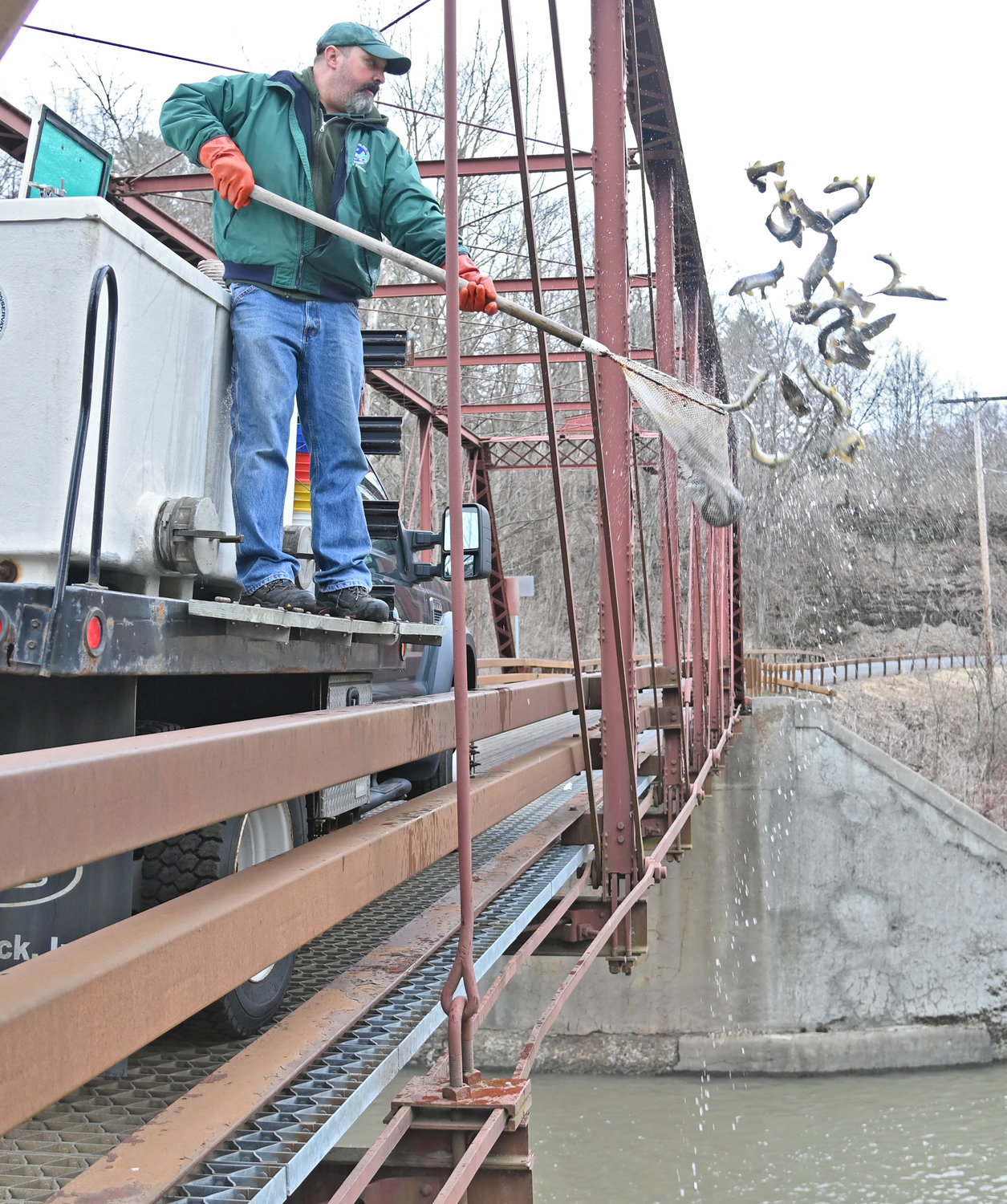 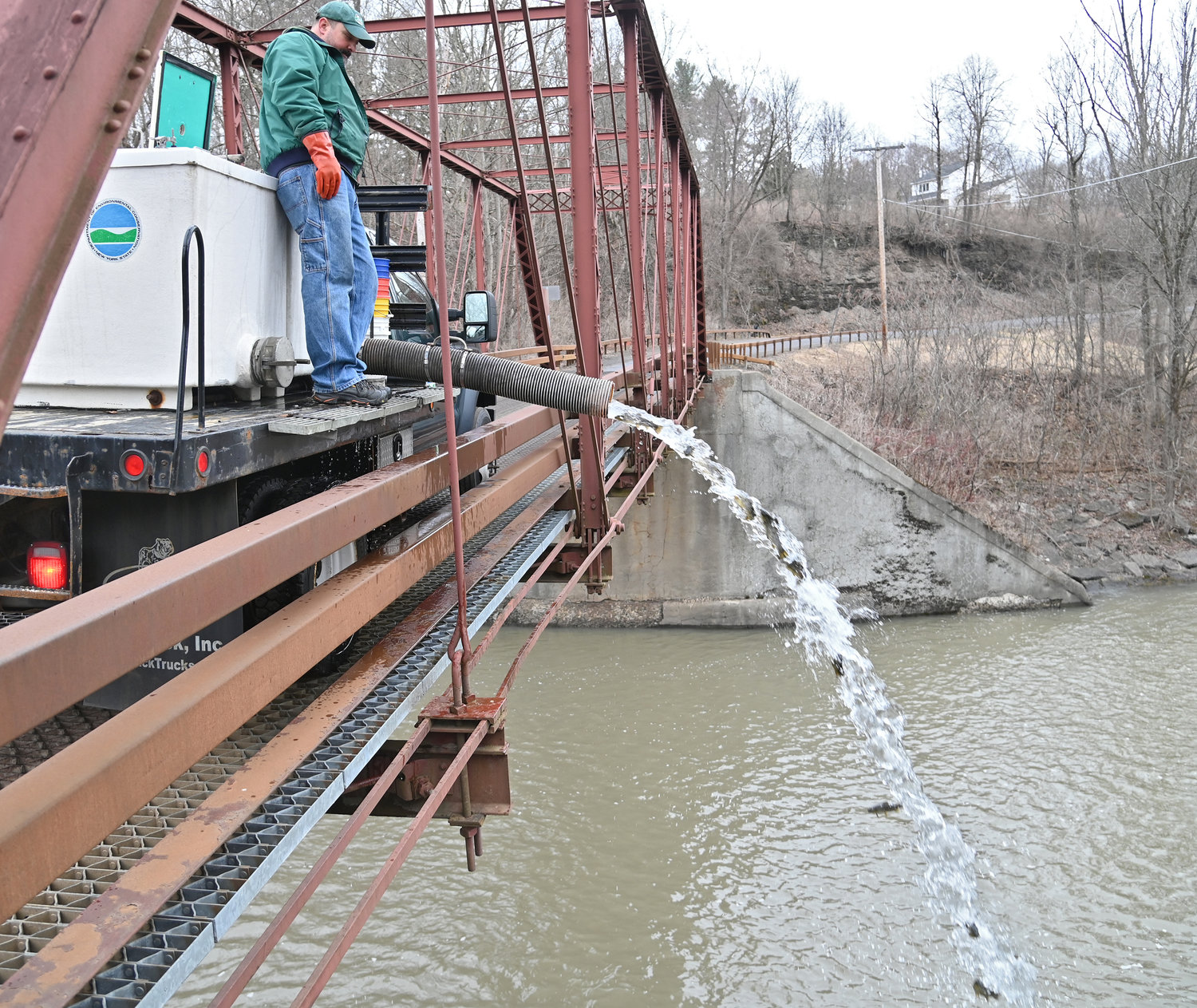 There are more opportunities for people to fish for trout in New York state.

Previously, April 1 was considered the traditional “opening day” for trout fishing season in the state.

“The DEC has tried to simplify regulations while providing additional opportunities for anglers while still protecting resources where warranted,” said Dave Erway, a Department of Environmental Conservation fisheries biologist in Utica.

“The DEC info locator interactive map also makes it easier for anglers to fish and the size of trout and stock of streams has increased starting last year. With the simplified regulations and additional opportunities for angling, we’re hoping that more people take advantage of fishing.”

He said he’s talked to a few people who have taken advantage of the catch-and-release season that runs from Oct. 16 to March 31.

“They’re excited about it,” he said.

Erway noted that signs – described by the DEC as “Management Category” markers – have been placed near water areas to help make people aware of the fishing regulations. Anglers should look for white and green signs with a trout when fishing trout streams with public fishing rights.

He said the DEC is aware that there are people who might not have access to the internet or possess a regulations guide. The guide is available to view at www.dec.ny.gov/outdoor/7917.html.

Locally, the Mohawk River is “heavily stocked,” Erway said. The Mohawk is split into two stock sections and the one below the Delta Dam in Rome is stocked extended. That area will get 13,000 fish in April and May, Erway said.

The section above the lake will get a one-time stocking of 3,000 fish, he said.

“Those are the two that are stocked the most in the area,” Erway said.

Across the state, 1.8 million catchable brown, rainbow, and brook trout will be stocked. The DEC’s spring trout stocking runs through early June.

“I would say the conditions should be great in this upcoming spring season,” Erway said. “We’ve already had that winter snow melt. So, the water levels should be pretty favorable for fishermen right now.”

The interactive map – introduced in 2021 – allows anglers to see the entire state and gives them a look at what streams are stocked. Anglers will be able to view trout stream reaches color-coded by category and fishing access associated with those reaches, according to the DEC.

Erway preached safety for those trying to take advantage of the fishing opportunities.

“I recommend that people be careful of the muddy stream banks. They’re real slippery,” Erway said. “The water is really cold, so we don’t want anybody taking an unexpected swim in the river.”