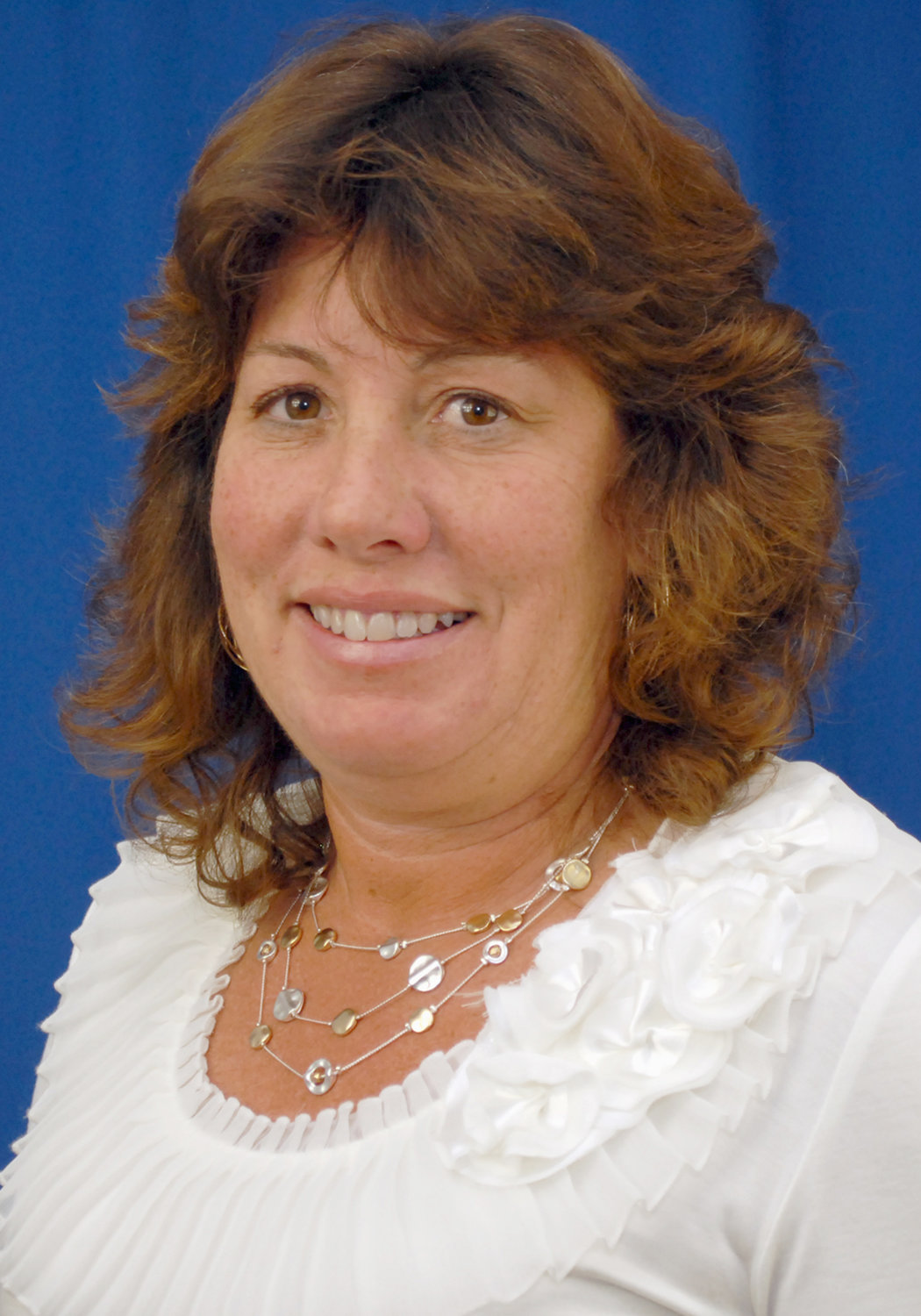 For the second time since she was first elected, the New York State Troopers Police Benevolent Associate (NYSTPBA), representing 6,000 active and retired uniformed officers, is backing Marianne Buttenschon for election to the New York State Assembly.

In announcing its endorsement, the NYSTPBA said: “Assemblywoman Buttenschon is a voice for her community and brings her passion to Albany to fight for what they deserve. She understands the changing political climate that we work in and is not afraid to fight for what is right and just. We need individuals like Marianne Buttenschon in leadership positions to help law enforcement officers better serve the residents of New York State.”

Buttenschon is the former dean of public service and emergency preparedness at Mohawk Valley Community College, where she forged strong partnerships with law enforcement, firefighters and first responders throughout Oneida County.

“I am gratified and proud to have my record in Albany evaluated and validated by the New York State Troopers PBA,” Buttenschon stated. “I won’t ever stop working to earn the support of all uniformed law enforcement.”