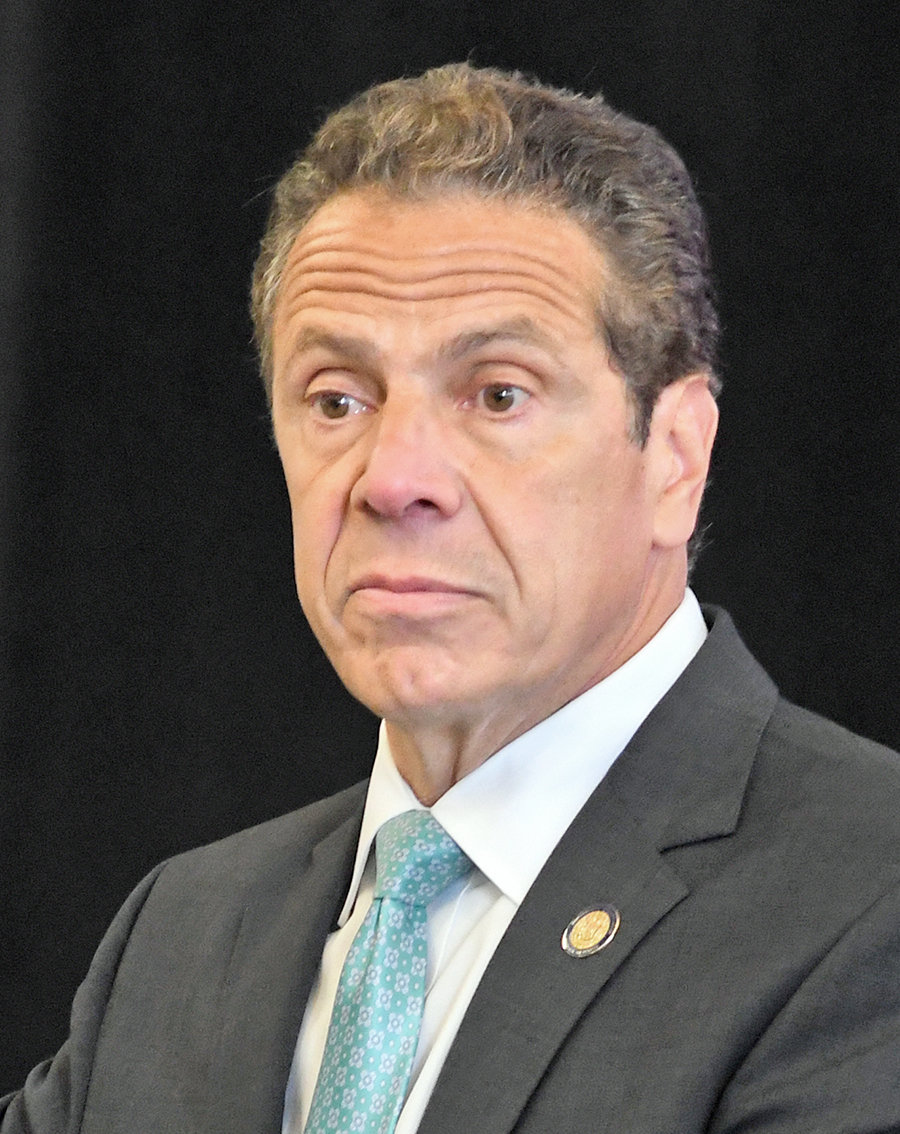 The report is expected to lay out the committee’s findings into allegations the Democrat sexually harassed aides, understated the toll of COVID-19 deaths in nursing homes, unethically used state resources for a book deal and prioritized virus testing for members of his inner circle.

Lavine again promised that the report would be released “soon,” although it’s unclear when exactly it would be made public or whether the Judiciary Committee will hold a meeting first.

Cuomo’s attorney Rita Glavin argued that the committee shouldn’t release its findings before sharing all of the underlying evidence with Cuomo.

Cuomo resigned in August and avoided a likely impeachment trial amid findings that he sexually harassed at least 11 women. Cuomo has said he never intended to touch anyone inappropriately or make inappropriate remarks.

Regarding the investigation into deaths in New York’s nursing homes during the COVID-19 pandemic, Cuomo says his administration for months excluded certain deaths from the state’s toll of nursing home residents who died of the virus because it needed time to verify that data.

Pushing back against allegations he misused state resources, Cuomo has said state employees volunteered to help with his book on their own time.

He’s also said his administration provided priority testing to anyone who came in contact with Cuomo, not just his inner circle.

Assemblymember Tom Abinanti, a Democrat, reviewed the report Thursday but said he couldn’t discuss any details about what the lawyers found.

“There’s nothing in here that people will be surprised at,” Abinanti said.

Abinanti also declined to share roughly how long the report is, instead calling it “succinct” and free of “legalese.”

“It’s straightforward, readable,” he said. “They summarized the evidence they reviewed.”

He said he expected Lavine to announce next steps for the committee sometime Friday, after all committee members have reviewed the report.

Lavine told reporters Thursday that Cuomo didn’t sit down with investigators to provide testimony for the investigation. Glavin said the governor provided a written response.

Some lawmakers on the Assembly Judiciary Committee said Thursday they wouldn’t comment until the report is public.

Lavine has previously said Davis Polk lawyers spoke with attorneys representing about 75 people and entities for the investigation, and reviewed “tens of thousands of pages of documents” ranging from emails and texts to photographs, personnel records, training materials and policies.