Privacy advocates are urging New York Gov. Kathy Hochul to affix her signature on a bill that would protect sensitive information gathered from people being vaccinated against … 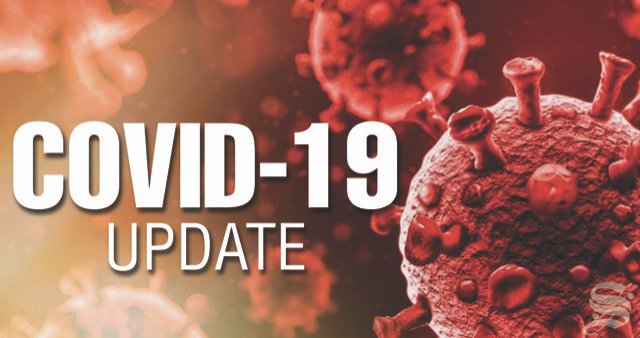 NEW YORK (AP) — Privacy advocates are urging New York Gov. Kathy Hochul to affix her signature on a bill that would protect sensitive information gathered from people being vaccinated against COVID-19.

Advocates say the unfettered sharing of information could be misused by a raft of entities, including law enforcement who the New York Civil Liberties Union suggests could use that data in criminal proceedings.

That possibility, the group said, could be having a chilling effect in the rate of vaccinations among some groups — and hinder public health efforts to further protect the public from the ongoing pandemic and other potential health crises.

Vaccine clinics collect a host of personal information, including addresses, phone numbers, insurance information and medical history. Those seeking vaccines are also asked to produce legal identification and, in some cases, been asked to provide Social Security numbers.

“Any number of people are likely to be chilled from receiving vaccines if they believe their personal information will be shared broadly within the government,” said Allie Bohm, the policy counsel for the New York Civil Liberties Union.

“We’re also thrilled lawmakers took this important stride to make sure vaccine passports do not become another tool that disproportionately hurt people who have suffered the most throughout the pandemic, and we urge Governor Hochul to sign this into law immediately,” Bohm said in a statement.

The Health Insurance Portability and Accountability Act, the federal law better known as HIPAA, protects some information but generally applies only to health care providers. New York's law seeks to cover any gaps in federal law, including third parties and personal information not necessarily covered by HIPAA.

While the pandemic might have been the driving force behind the legislation, which cleared both chambers of the state Legislature on Friday, the proposed law has wider ramifications.

With the spread of monkeypox, some health advocates worry that sharing information collected in administering vaccines for the disease could result in privacy violations in the most intimate way.

While anyone can be infected by the virus that causes monkeypox, the recent spread has mostly affected men who have had sex with other men.