The General Electric Research facility in Niskayuna is set to receive $6.4 million in federal funding to develop cutting edge nuclear fuel reprocessing technology. GE Research is one of 12 … 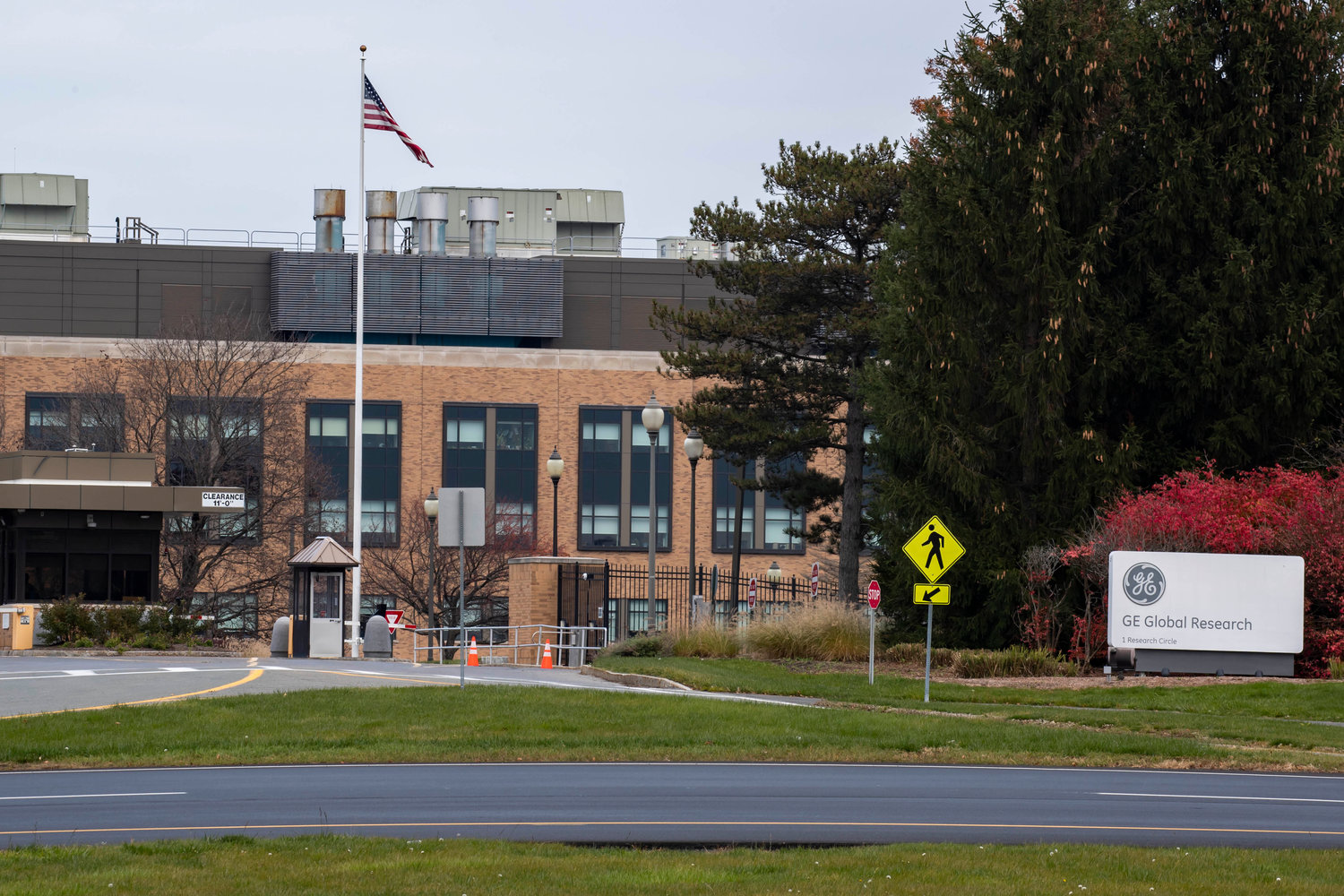 GE Research is one of 12 development hubs nationwide selected to receive funding from the U.S. Department of Energy to devise tech to reduce the impacts of light-water reactor used nuclear fuel (UNF) disposal.

The focus of the Niskayuna team’s project is to provide a safer and more economically viable method to recycle used fuel, according to project leader Bogdan Neculaes, a principal scientist at GE Research.

The GE project utilizes novel sensors and imaging techniques with an AI-driven digital twin of the fuel reprocessing facility to allow for tracking of used fuel materials inside a nuclear facility.

“The ultimate goal is to demonstrate a physical, digital solution with actual physical sensors but also a digital twist,” Neculaes said on Tuesday. “This is a complete solution to make the process of nuclear fuel reprocessing safer, more economical and easier to adopt by the industry. Nuclear power is a key piece of the carbon-free energy portfolio.”

Neculaes said that while the team developed the concept this year, it has been working for the last two years to devise solutions for UNF disposal. “We’ve been working internally to try to think of ways of state-of-the-art nuclear reprocessing by proposing a truly innovative physical tool with sensors, that’s also bringing into this domain 21st century digital tools,” he said.

“Think about taking the data on a ledger so nobody can tamper with the data, which for the nuclear industry is extremely important for transparency,” Neculaes said. “We have not tested that application for the nuclear sector. I’ve heard from the program manager in the last few weeks and they’re very interested in seeing how this technology can enable new opportunities in the nuclear sector.”

The dozen projects, which include initiatives run by universities, national labs and private companies, will receive a total of $38 million as part of the DOE’s Advanced Research Projects Agency-Energy (ARPA-E) program.

“For America to further harness the safe, reliable clean energy produced at nuclear facilities across the country, the Biden-Harris Administration and DOE recognize the importance of developing practical uses for America’s used nuclear fuel,” Secretary of Energy Jennifer M. Granholm noted in a statement. “Recycling nuclear waste for clean energy generation can significantly reduce the amount of spent fuel at nuclear sites, and increase economic stability for the communities leading this important work.”

Neculaes said the $6.4 million in government funding is key to developing the team’s new tech.

“It’s critically important because GE has been working on digital twin technology for 10 years, and it’s been demonstrated in other areas like power, but not the nuclear sector,” he said. “So, without this investment, we couldn’t have transitioned this type of expertise and test the digital twin concept in the nuclear sector. So, government investment enables us to do this for the first time.”