Next phase of drone project to launch

Next phase of drone project to launch 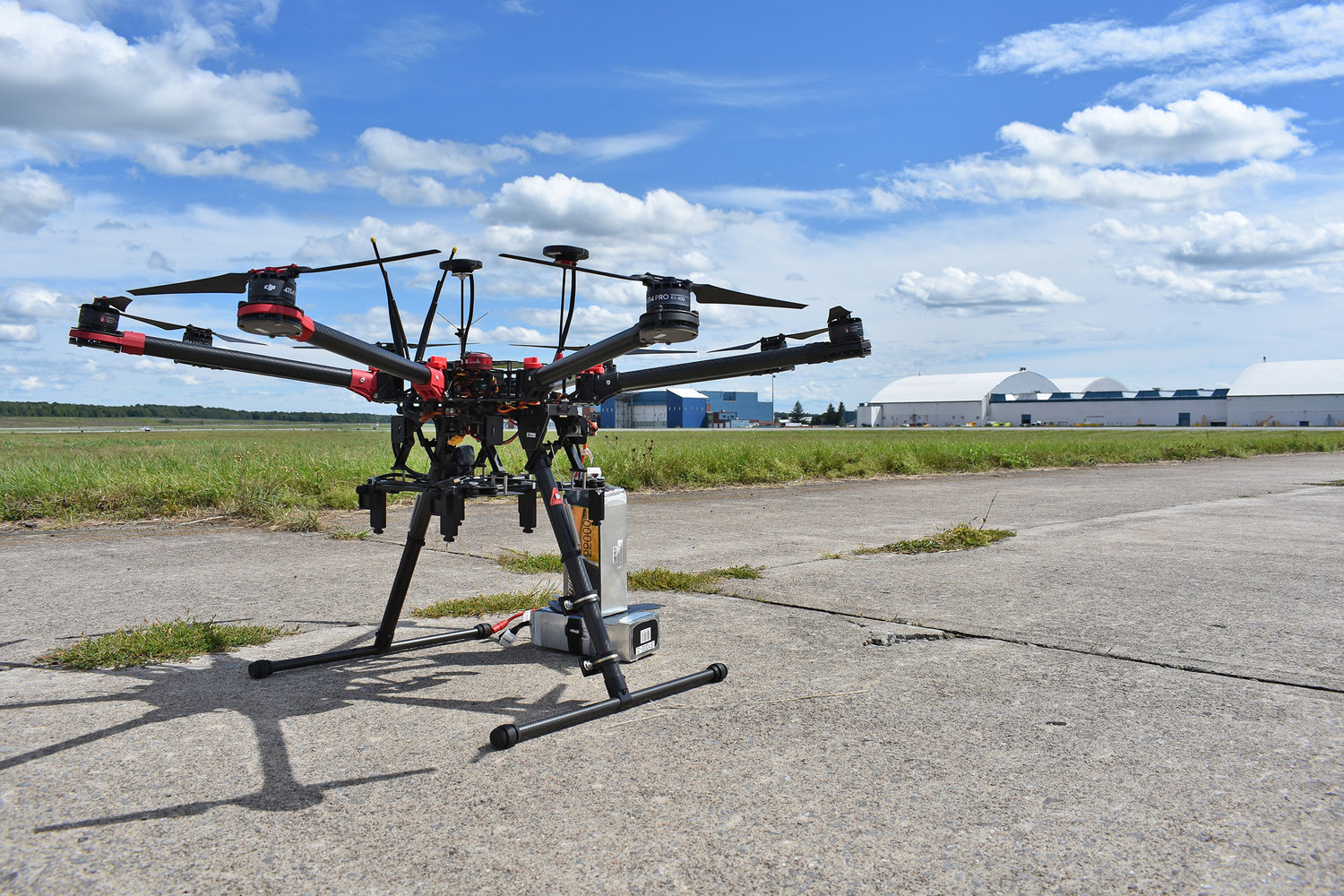 ON THE FOREFRONT — A drone sits on the runway at the Griffiss Business and Technology Park in this file photo. Live flights are set to begin this month at the Griffiss test site, one of two sites selected nationally, in the second phase of a federal program to develop a high-density air traffic control system for drones.
(Photo submitted)
Posted Wednesday, September 2, 2020 11:44 am

Live flights and testing of components are scheduled to begin this month at the unmanned aircraft test site in Rome in the second phase of a federal program to develop a high-density air traffic control system for drones.

The organization that runs the drone test site announced today that the Federal Aviation Administration chose the site at Griffiss International Airport in Rome as one of two locations for the next phase in developing the control system. The other is the Virginia Tech Mid-
Atlantic Aviation Partnership in
Blacksburg, Virginia.

“That our site has been chosen from what is already a small, elite group that has been granted test site status, is a testament to the high quality of work and collaboration of our partners in Rome,” said Oneida County Executive Anthony Picente Jr.

Oneida County owns the airport at the former Air Force base.

“It’s an honor to be on the forefront of the next evolution of this transformative technology.”

Rome’s role is in testing control systems and showing that they work reliably and safely. It is part of a 50-mile corridor extending to Syracuse with infrastructure, such as radar, for testing drones and documenting the effectiveness of control systems. A part of it is among a handful of sites nationwide given the authority to fly drones beyond the operators’ line of site, a crucial capability in proving that control and safety systems work properly.

The first phase of the FAA’s program, completed in August 2019, tested capabilities such as the exchange of flight data among drone operators and generating an emergency “no-fly zone” for general unmanned aircraft to clear the skies for emergency response drones.

The next step in the recently authorized phase, according to the FAA, includes testing of remote identification technology in higher volumes and density. The aim is to make sure control systems work in “increasingly complex environments,” according to the FAA.

As part of developing the test site, the county has begun a project converting a former Air Force hangar to a venue for testing drones in controlled, mostly indoor space, a project known as SkyDome. Gov. Andrew Cuomo announced in his state of the state address in January he is seeking $9 million in state funds to help the project.

More than 3,000 advanced test flights, including traffic management, have been conducted at the test site over the past five years, according to NUAIR. 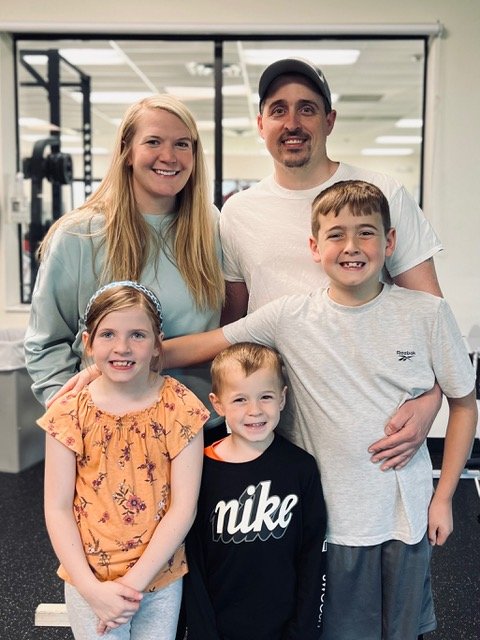