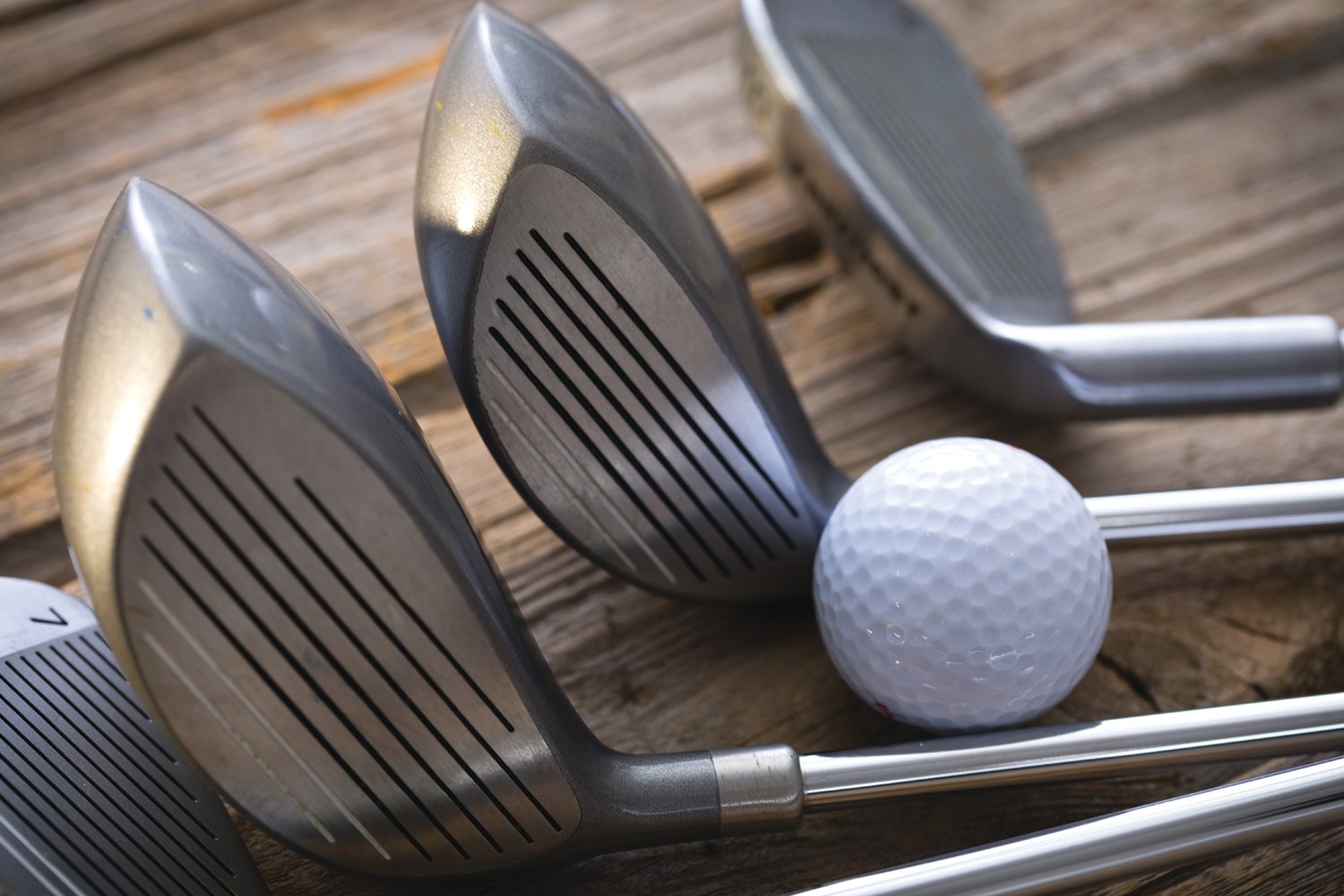 There were 486 entries accepted this year for the men’s tournament, through qualifying at 14 sites across the state and a last chance qualifier.

There were 141 entries accepted for the boys’ tournament, through 13 sites.