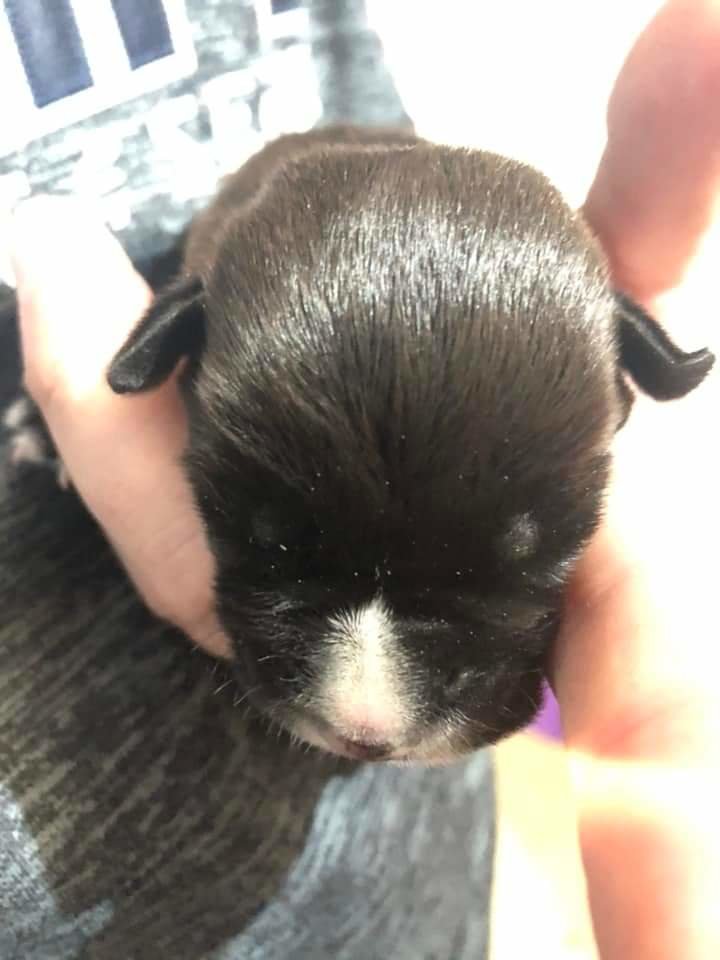 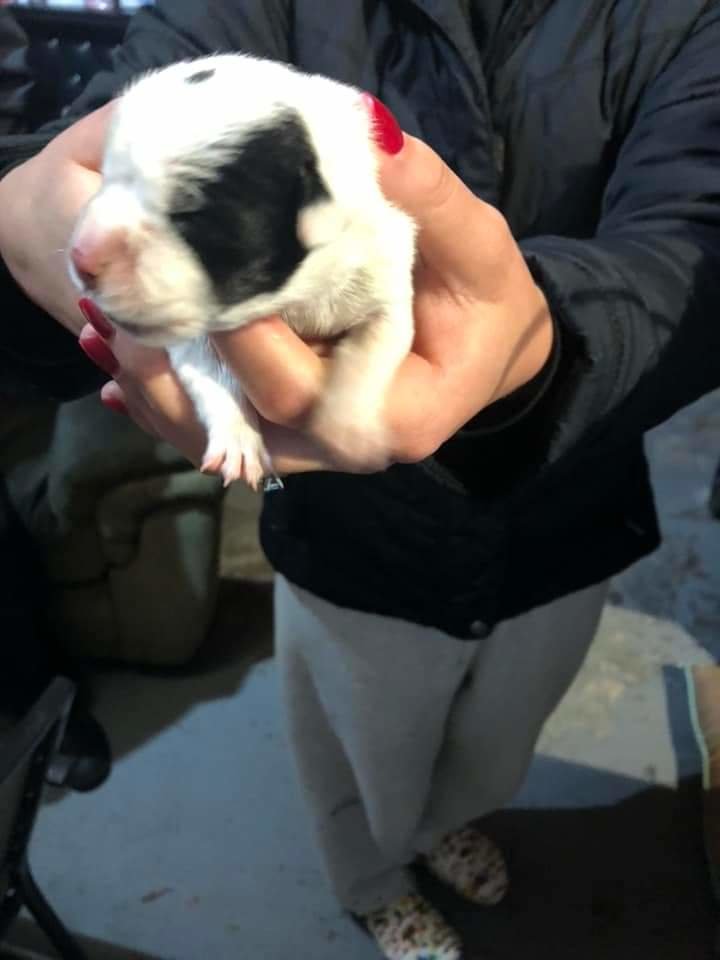 Previous Next
Posted Wednesday, December 1, 2021 3:59 am
Sean I. Mills
Staff writer
email / twitter
NEW YORK MILLS — The man accused of taking three newborn puppies from their mother and lying to police about how he found them has been charged, according to law enforcement officials.
The puppies have since died.
Emmanuel Lilley, 37, of New York Mills, has been charged with one count each of animal cruelty and falsely reporting an incident, both misdemeanors, according to CNY SPCA Chief Investigator William Pulaski and the New York Mills Police Department. The investigator said the cruelty charge stems from the puppies dying without their mother’s care.
“They were newborn puppies. He took them away from mom,” Pulaski said. “They died because he took them away from mom.”
Authorities said that Lilley was taking care of the puppies’ mother to help his ex-girlfriend without knowing that the pit bull mother was pregnant. When the three puppies were born, authorities said one of them died and Lilley couldn’t care for the other two, so he tried to find somewhere for the puppies to go.
When that was unsuccessful, Pulaski said Lilley “came up with a story that he found them.”
At about 1 a.m. on Thanksgiving Day, authorities said Pulaski called 9-1-1 to report that he had found the puppies abandoned in a shoebox on his porch on Greenman Avenue in New York Mills. Police responded and took the puppies into their care, with help from Ashley Wright, of Rome, who came to collect the newborns.
“They didn’t make it,” Pulaski reported.
Lilley has been ticketed to appear in Village Court.