The Oneida County Pride Association wants to help make the county a welcoming place for people of all identities while creating a coherent network for its LGBTQ-plus community. 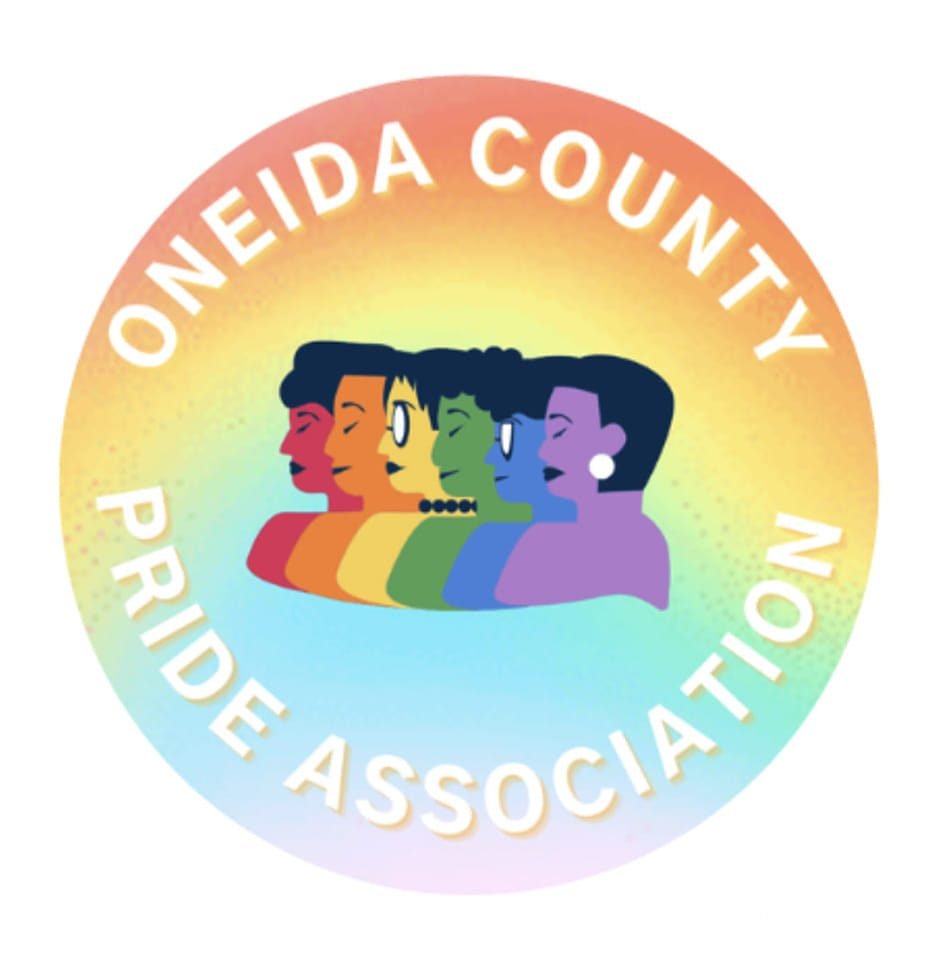 The new Oneida County Pride Association is a community-centered organization focused on serving the needs of the LGBTQ+ community throughout the entire county.
(Photo submitted)
Mike Jaquays
Staff writer
email

UTICA — The Oneida County Pride Association wants to help make the county a welcoming place for people of all identities while creating a coherent network for its LGBTQ-plus community.

Spokesperson Ace Morreale recently spoke at the Utica City School Board of Education’s September meeting to offer the resources of the new, non-profit organization to any family in the district who might benefit.

“There are many parents of a queer child who want to support them but don’t really know how,” explained Morreale, a graduate student in the University of Buffalo’s online program studying to become a macro-level social worker. “We are prepared to answer any questions that people have for us.”

She now plans to reach out to other school boards throughout the area. And while their education resources will be focused mostly on helping parents, they won’t turn away anyone in need of information, Morreale added.

Participating in the Utica Pride Event in June was a true catalyst in the creation of the Oneida County Pride Association, she recalled. Many people she talked with expressed the desire to see more of a queer presence in the county so Morreale spent the entire month of July making as many connections in that community as she could.

She and a group of volunteers officially launched the Oneida County Pride Association in August.

They are now seeking to get the word out about the resources they will offer and will host an information table at this weekend’s Herkimer County Pride Alliance’s Coming Out Day event, held from 10 a.m. to 3 p.m. Saturday, Oct. 8 at North Park Place in Herkimer.

The Oneida County Pride Association will host the first event of their own at 7:30 p.m. Friday, Oct. 14, in conjunction with the Uptown Theatre for Creative Arts at 2014 Genesee St. in Utica, with a free, all-ages showing of the film “Hocus Pocus,” Morreale said.

While still in its beginning stages, the association has already had an informational flyer at the LGBTQ-plus booth at the New York State Fair alongside those from other organization from across the state. They had a table last month at Downtown Getdown at Handshake City in Utica and also gave out information at the Souls of Cornhill Ethnic Festival and the Latino American Festival.

Volunteer Alane Varga said it has been “a joy to be involved in the group” and to be able to continue the energy she experienced at the Utica Pride Event. Varga said she looks forward to letting people know they have a safe and secure place where anyone in Oneida County can find LGBTQ-plus resources.

“We want to create a public face for the place to connect people with the information they need,” said Varga, the former dean of diversity and inclusion at Utica University who retired in 2020. “This is for all of Oneida County - not just the city of Utica - and we realize the county is a big place. We want to find the gaps and figure out who the people are that aren’t being reached.”

When someone is coming to terms with their sexuality or their children’s blossoming sexuality, they might not know where to go for the proper information. That is why the Oneida County Pride Association started, Morreale said.

“We want people to know that they are not alone and that it is OK that they don’t know what to do right now,” she explained. “We are here to support you and your child.”

The association invites the input of anyone who wants to help them grow. For more information or to volunteer, email oneidacountypride@gmail.com or find Oneida County Pride Association on Facebook.