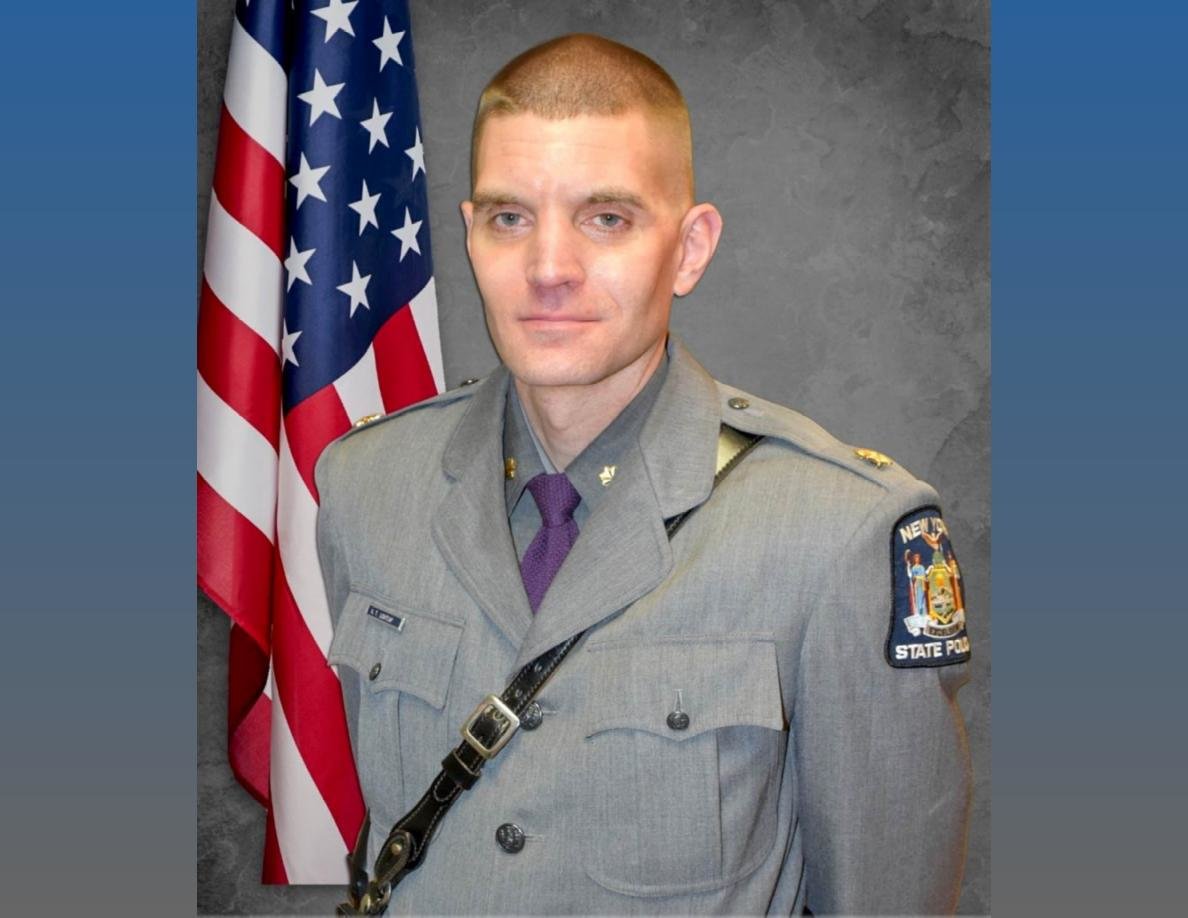 Lightcap, age 48, of Hamburg, joined the state police in January 2002 and rose through the ranks from investigator to sergeant to lieutenant, and he has previously served as a zone commander in North Syracuse.

Lightcap is a native of Springville in Erie County, and is a 1997 graduate of Canisius College in Buffalo. Lightcap took the reins of Troop D on Dec. 8, replacing Major Michael S. TenEyck, who was promoted to staff inspector of the Professional Standards Bureau in the Central Regional Office.

Troop D is headquartered in the City of Oneida.