For the second time in less than a decade, New Hartford Senior High School has been commended as a National Blue Ribbon School. 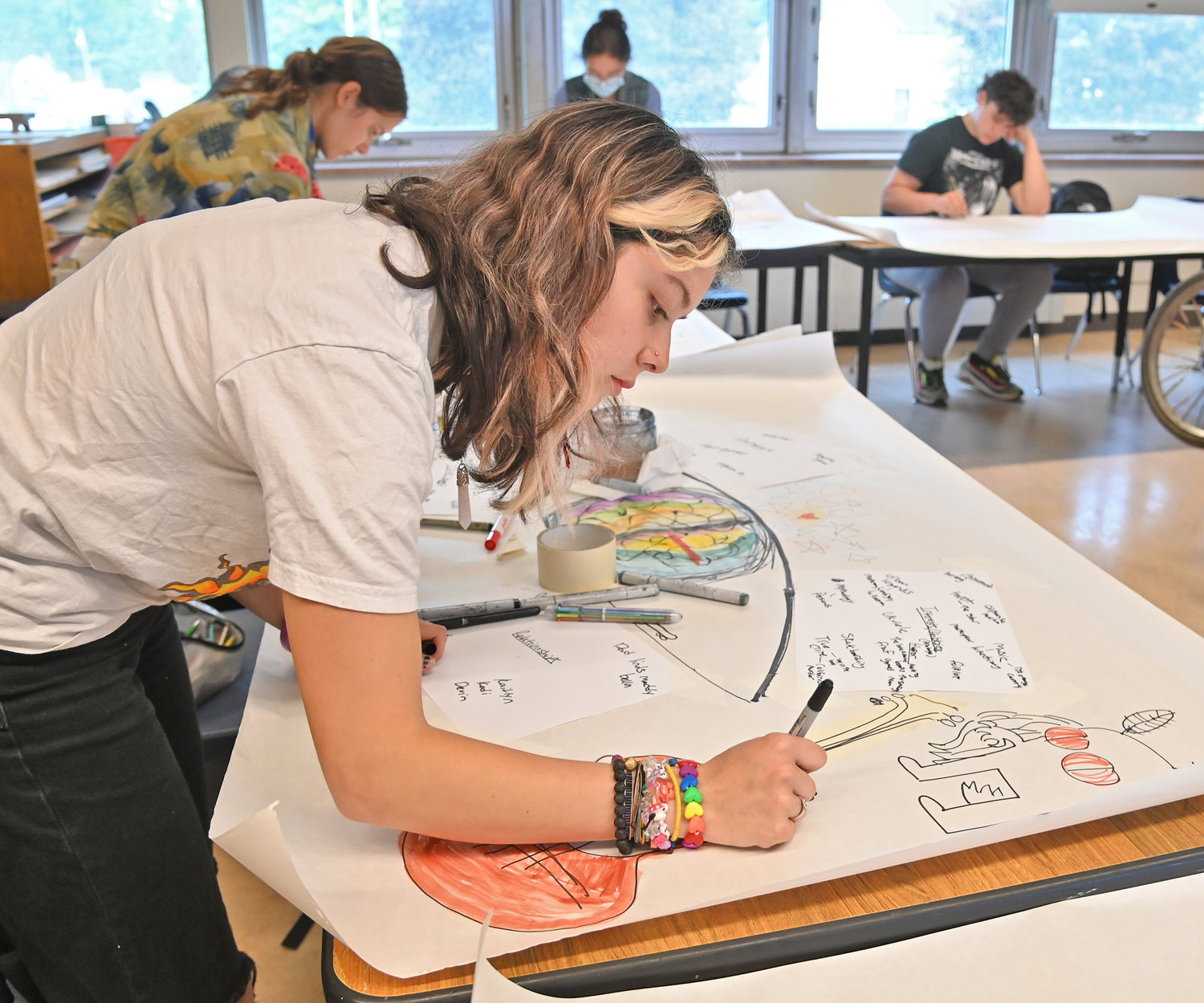 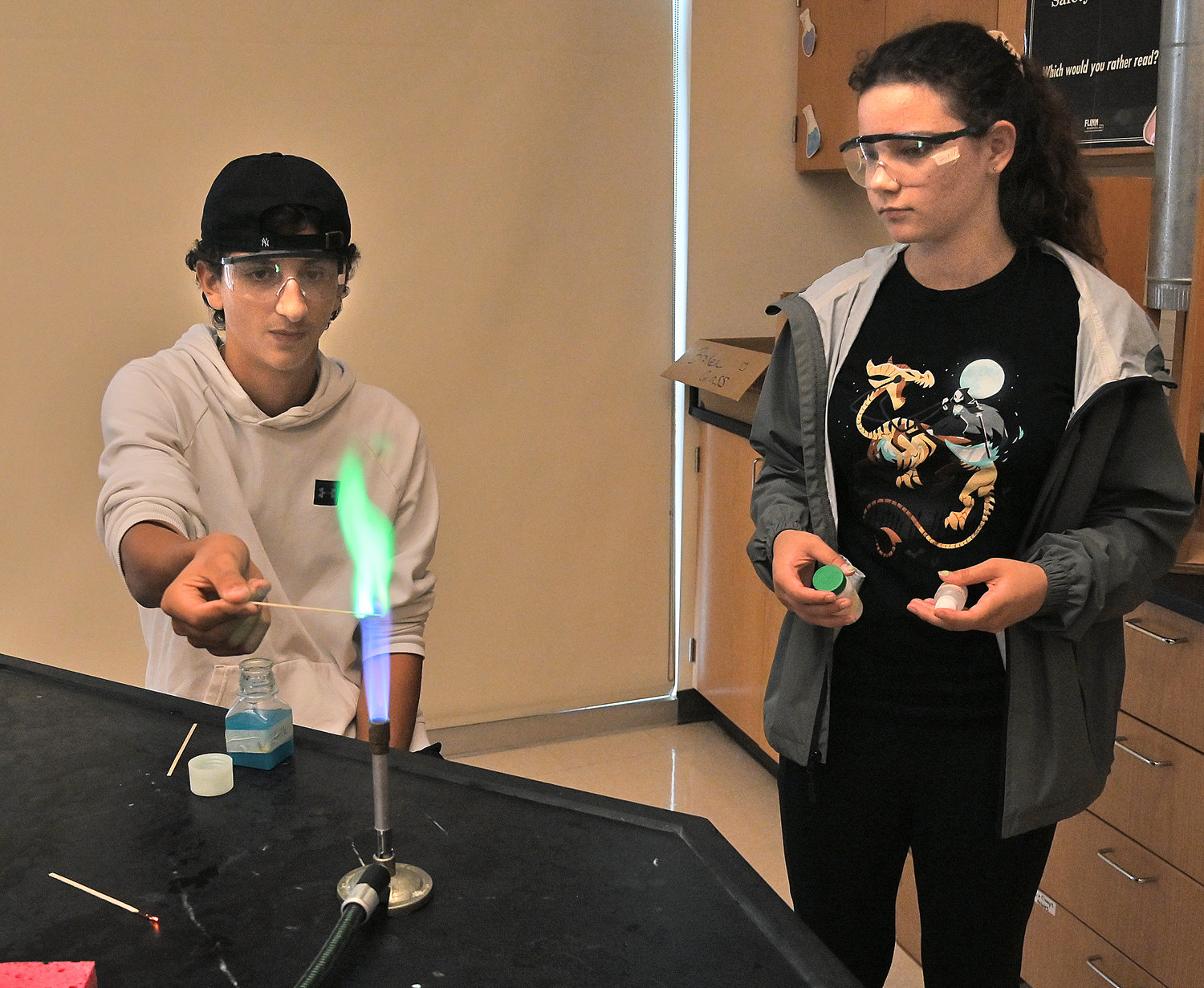 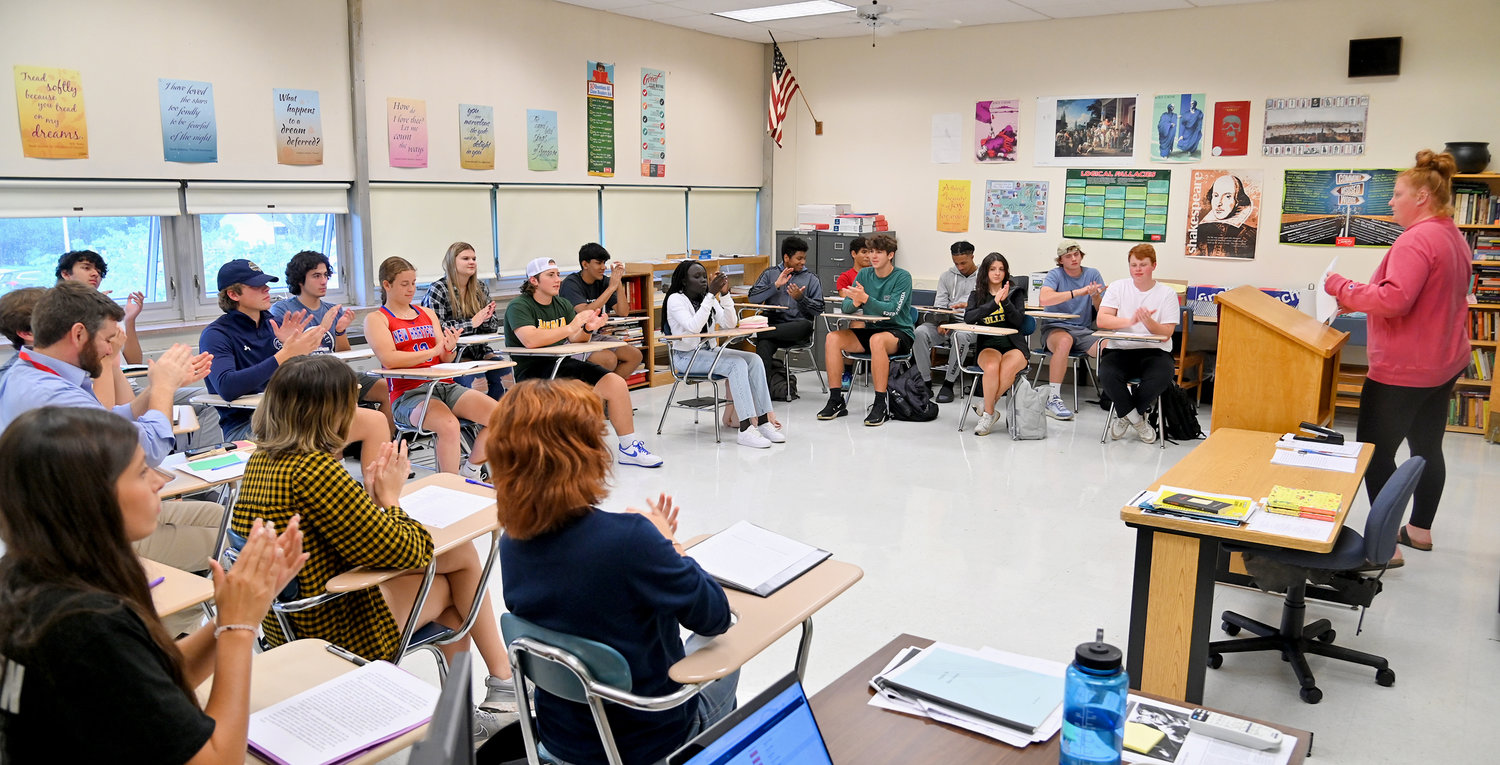 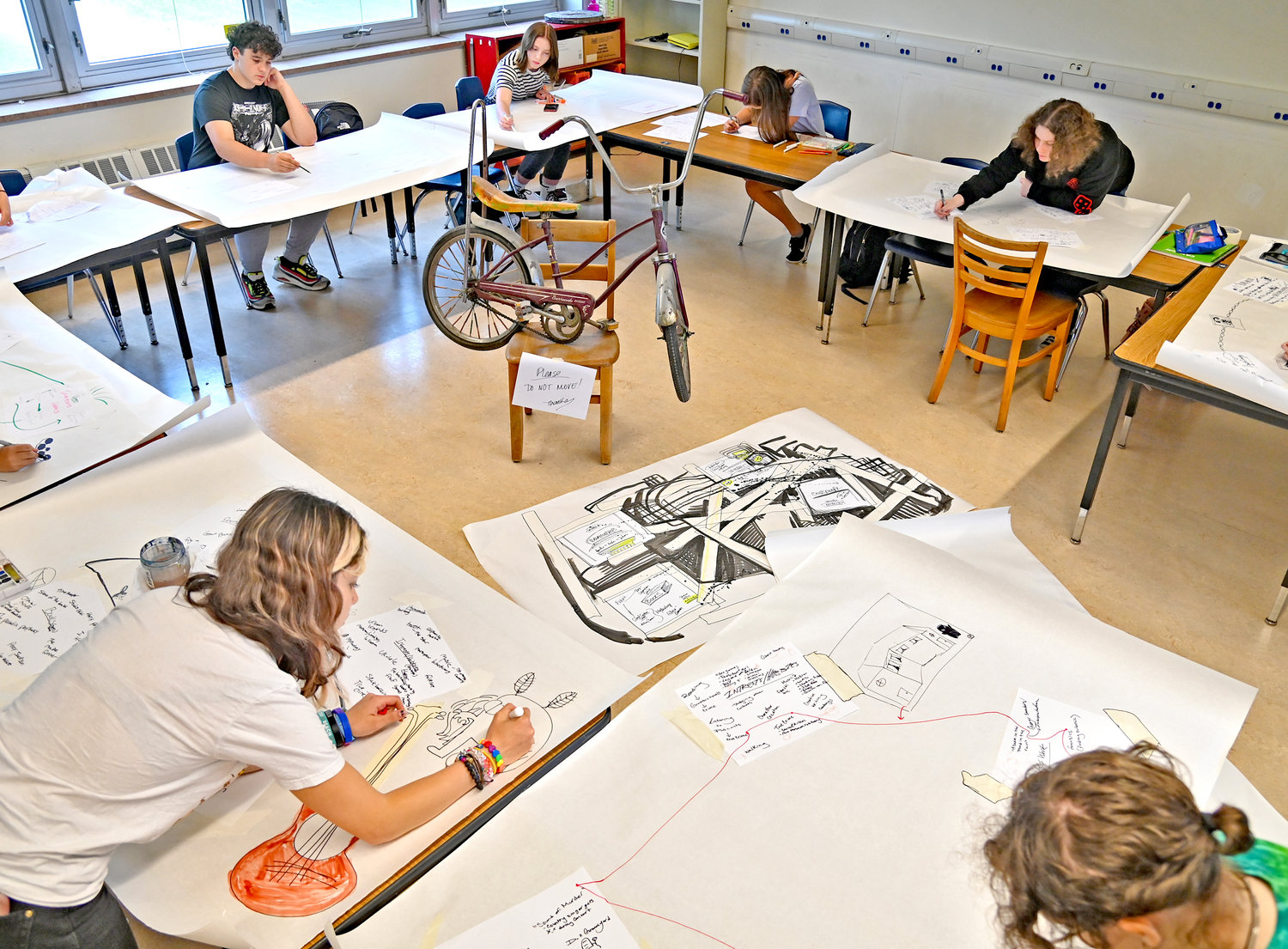 NEW HARTFORD — For the second time in less than a decade, New Hartford Senior High School has been commended as a National Blue Ribbon School.

The main educational asset of the school is without a doubt its people, high school Principal Mark Benson said.

“The dedication of the staff, not only at the senior high school but throughout the entire district, is second to none,” he commended, adding he was “very honored to have received this recognition.”

“During an extraordinary time, in a very difficult situation, the New Hartford Senior High School faculty and staff focused on the needs of our students while maintaining the academic rigor our community expects,” Tangorra said. “This recognition would not be happening without the dedication, compassion and expertise of the people who come to work here every day committed to supporting our students.“

The New Hartford Senior High School has about 660 students enrolled in grades 10-12 and employs about 85 staff members.

There were 273 public and 24 private schools from across the country designated as 2022 National Blue Ribbon Schools. Of those, only 20 honorees were in New York State. New Hartford is the only school in Oneida County to receive the prestigious honor.

Honorees are featured on the department’s website, leaders of winning schools give presentations at state and regional meetings about their school’s practices and teachers from other school districts visit to learn about effective leadership and

instructional strategies, according to the National Blue Ribbon program website.

Benson said the best part of his job is that he is surrounded on a daily basis by young adults who want to learn, grow and eventually change the world in the district, coupled with a strong team of educators dedicated to helping them do just that. It’s a job that is a dream come true, he said.

“The New Hartford community consistently demonstrates its commitment to education,” Benson said. “To be recognized as a National Blue Ribbon School twice in six years simply verifies this commitment.”