The Basketball Coaches Association of New York Summer Hoops Festival is set to return next week. 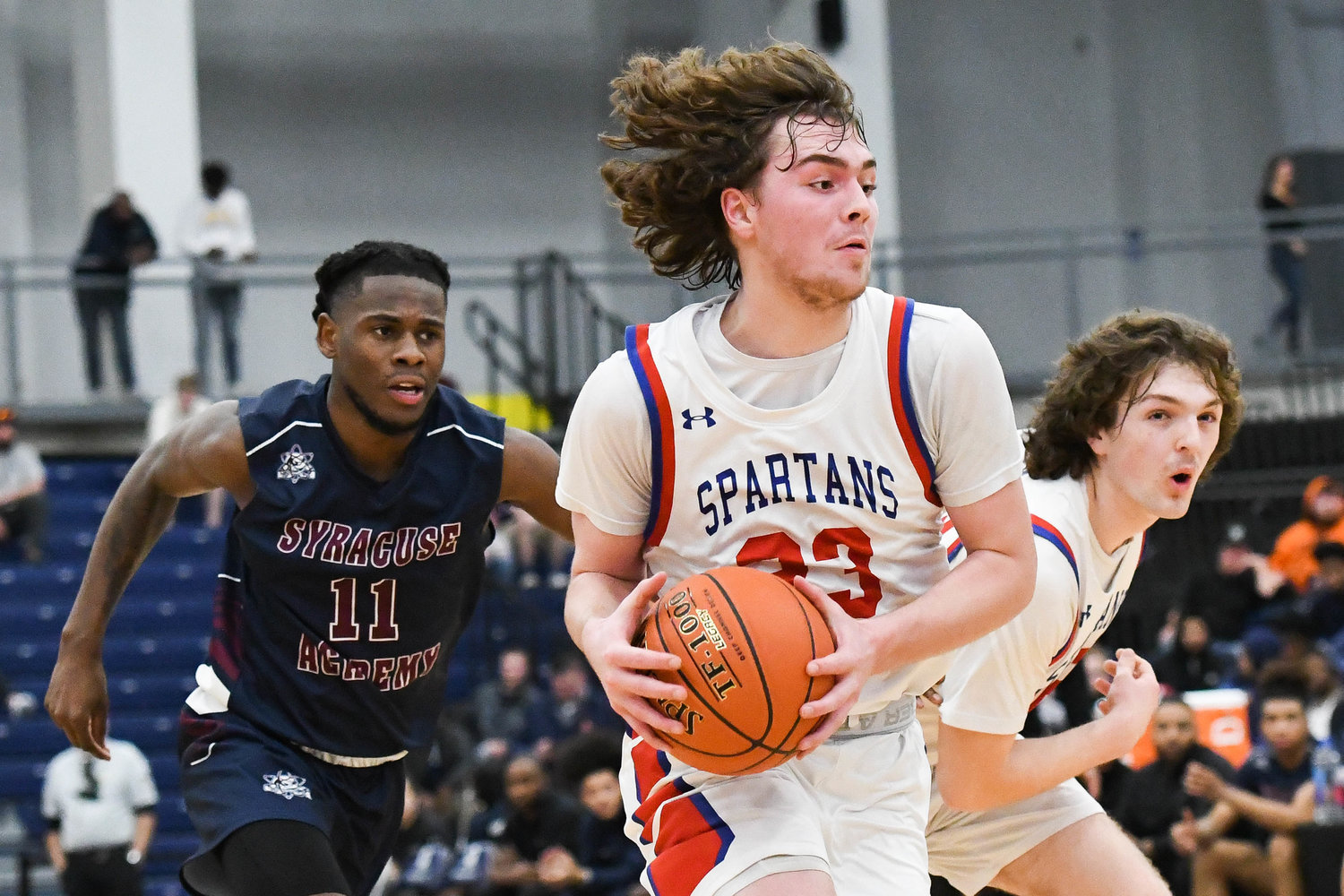 The Basketball Coaches Association of New York Summer Hoops Festival is set to return next week.

The BCANY Summer Hoops Festival is a three-day event that runs from Friday, Aug. 5 to Sunday, Aug. 7, at Johnson City Schools. Johnson City is located just west of Binghamton.

It is the 10th edition of the event.

Boys and girls from across the state get together to represent their section in a tournament while also receiving training from college basketball coaches and learning about college recruiting.

And, there will be a few players from the Mohawk Valley representing Section III in the tournament.

From New Hartford, Zach Philipkoski — the 6-foot-4 guard/forward and all-state selection who helped lead the Spartans to an appearance in the state Class A title game -- is part of the boys team. Also on the boys team is Waterville’s Tyson Maxam, a guard who is a rising senior.

The lone representative for the Mohawk Valley on the girls side is New Hartford’s Emily Alt. The rising senior/guard forward averaged about 10 points per game with the Spartans.

The selections were made after tryouts earlier in the summer. Each team will play four or five games, according the event’s website. There’s also a slam dunk contest as part of the event.

The following girls from Section III will play for coach Troy Washington from Phoenix High School:

Here’s who will play for coach Gallagher Driscoll of Bishop Ludden in the boys tournament: