“My Brush, My Adirondacks,” an exhibit by watercolor artist, Ron Rakowski, will be on display July 1 through July 30 at the Old Forge Library... 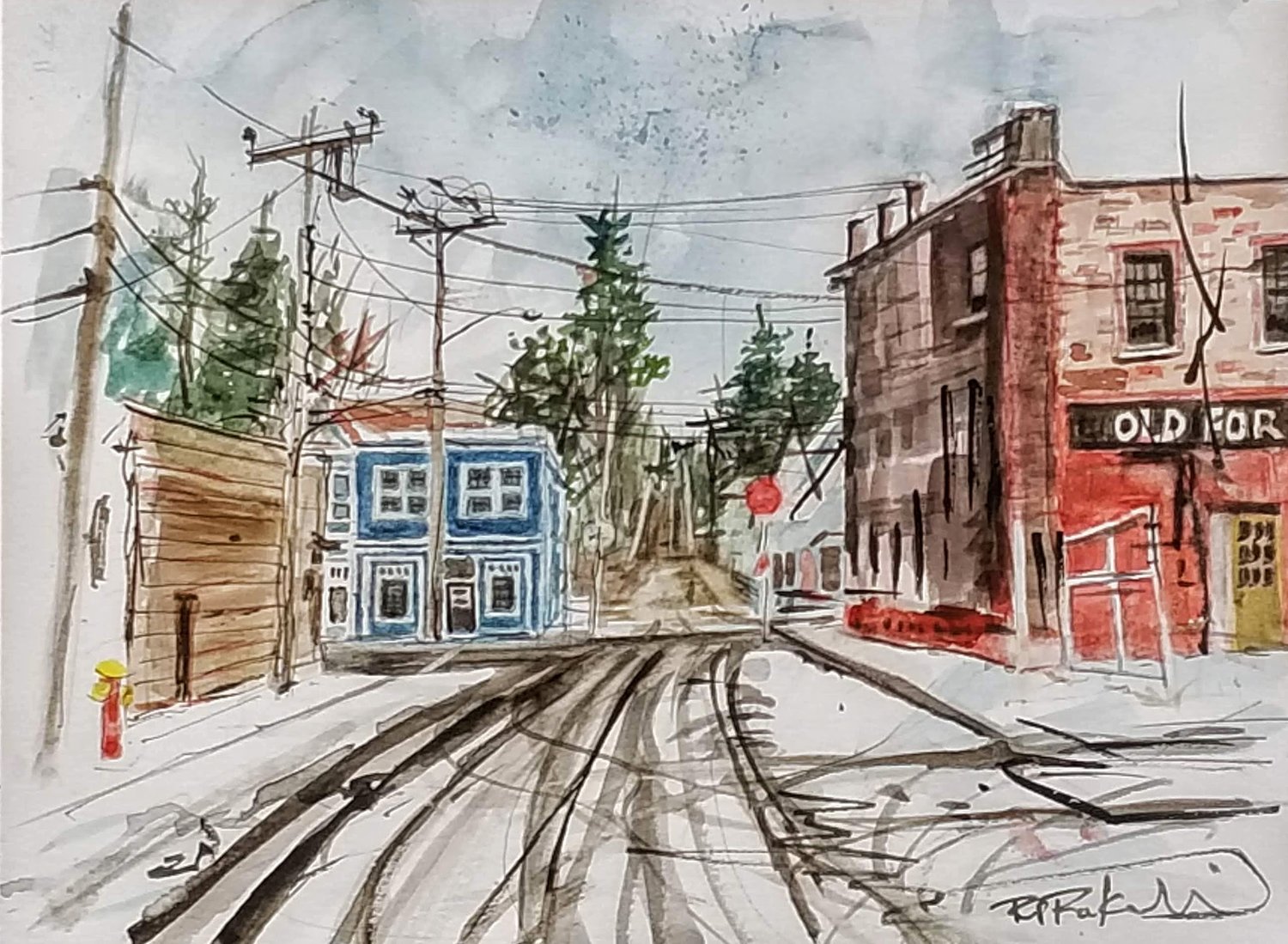 “Looking Up Crosby” by Ron Rakowski 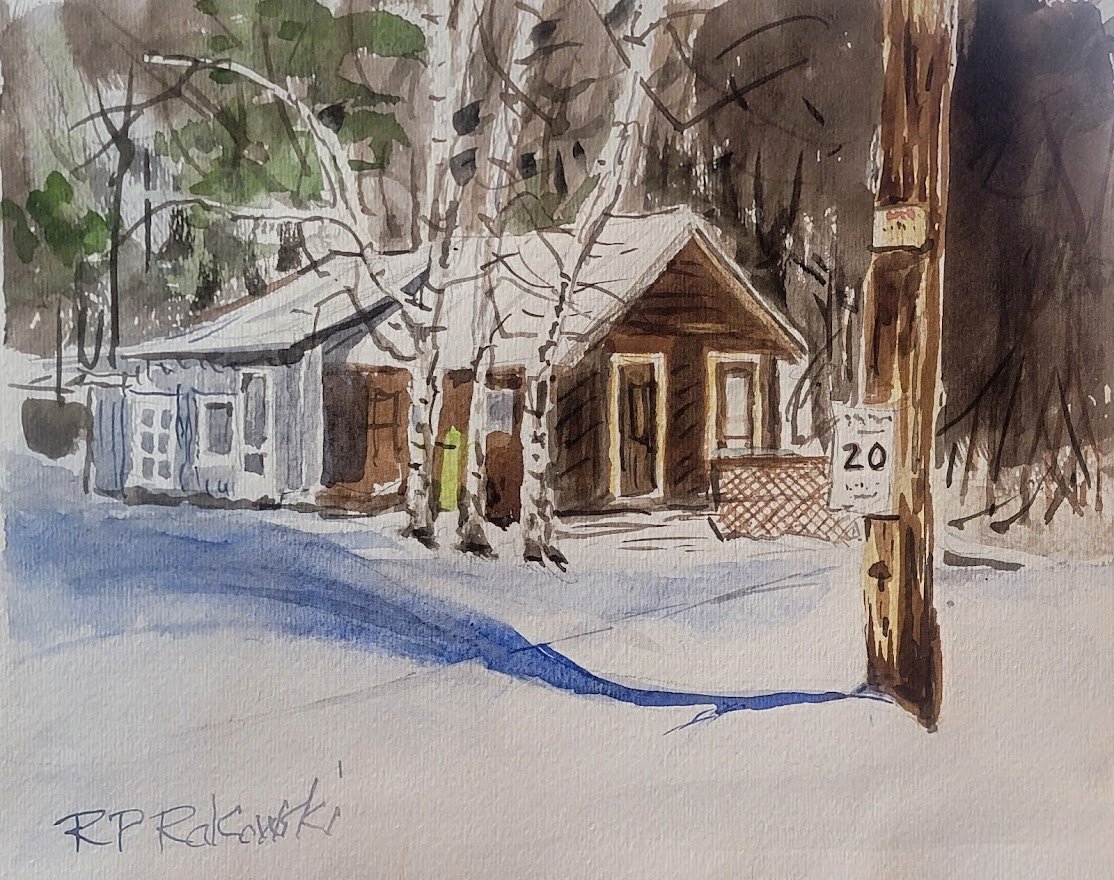 OLD FORGE — “My Brush, My Adirondacks,” an exhibit by watercolor artist, Ron Rakowski, will be on display July 1 through July 30 at the Old Forge Library, 220 Crosby Blvd. The exhibit will showcase a selection of Rakowski’s Adirondack-themed paintings.

As part of the townwide First Friday Art Walk, the exhibit’s opening reception is from 5 to 7 p.m. Friday, July 1. The reception is free and open to all. Light refreshments will be served.

Rakowski has lived in the Mohawk Valley and Adirondacks his entire life, and has been painting for over 30 years.

A mostly self-taught artist, Rakowski credits much of his skill to classes and workshops he has taken with watercolor artists such as Ralph Murray, Willard Sauter and Edward Cristianna. Rakowski said he favors watercolor because it’s simple and compact and “despite its simplicity you can get a great many complex effects with various techniques.”

He draws inspiration from natural scenes such as battered rocks, rushing water, gnarly trees and his favorite — snow. For the past three years during the winter months, Rakowski has painted a painting a day depicting many winter and ski scenes and documenting winter life in Old Forge. He moderates several Facebook pages that encourage others to join him in this and other fun art challenges.

His work has been displayed in the Adirondack National Exhibition of American Watercolors, Munson Williams Sidewalk Show, the Central Adirondack Art Show and a previous solo winter exhibit at the Old Forge Library. His has been named winner of Old Forge Library Illustration event for two years running, and best of show winner at Kirkland Art Center “Just Add Water” show.

Rakowski is an active member of the Mountain Air Painters, a group of artists that meet every Thursday during the summer months to paint En Plein Air in and around the Old Forge area. His favorite venues include the Green Bridge, Moose River, Carry Lake, Fulton Chain Station and a number of private camps.