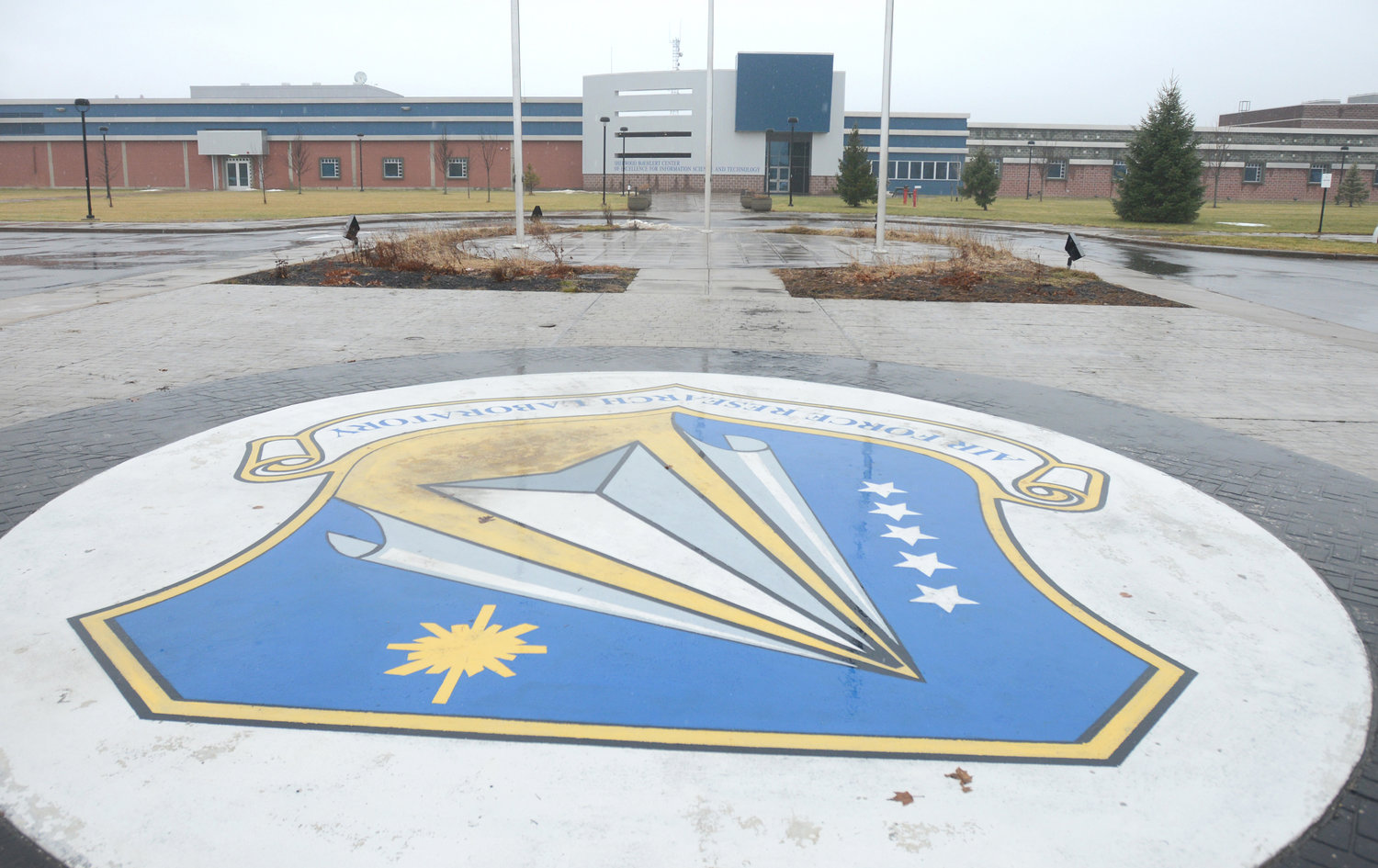 A new director of Rome Lab has been selected to succeed Col. Timothy Lawrence.

Replacing him will be Col. Fred Garcia, according to information Tuesday from Wright-Patterson Air Force Base in Ohio which is headquarters for the overall Air Force Research Laboratory (AFRL). Rome Lab is formally known as the AFRL Information Directorate.

Lawrence’s assignment rotation is due this spring/summer, said Wright-Patterson spokesman Bryan Ripple. Once Garcia has arrived at Rome Lab and a change of command ceremony is announced, more details will be provided, Ripple added.

Lawrence became Rome Lab’s director and military commander in July 2018. About a year-and-half after that, there was an approximately two-month hiatus when Lawrence was appointed special assistant to the overall AFRL commander at Wright-Patterson before resuming his position at Rome Lab around February this year. The overall AFRL, which has various other sites in addition to Rome Lab, also had a recent change in leadership and its new commander visited the Rome facility last week.

Brig. Gen. Heather Pringle, who officially assumed command of the AFRL on June 19, wanted to attend her immersion in person at Rome Lab “based upon the immense contribution that the Information Directorate does for the AFRL mission,” Ripple said.

Pringle said “it’s obvious that you are a high-performing team, focused on serving our nation and I’m truly grateful you are on the AFRL team,” according to the information from Ripple. In addition, Pringle was able to meet Rome Mayor Jacqueline M. Izzo and followed all of New York’s COVID-19 guidelines, he said.

Rome Lab, based at Griffiss park, has staffing that for fiscal 2019 included about 755 civilians and 61 military positions plus it has about 403 on-site contractors, said its most recent economic impact analysis report. Wright-Patterson has said Rome Lab “leads the Air Force and nation in Command, Control, Communications, Computers, and Intelligence (C4I) and cyber science, technology, research, and development.”