Paying off debt is a common goal as the new year kicks off. Bills for holiday shopping and other end-of-year spending often come due in January, and this year, rising interest rates make debt increasingly expensive. 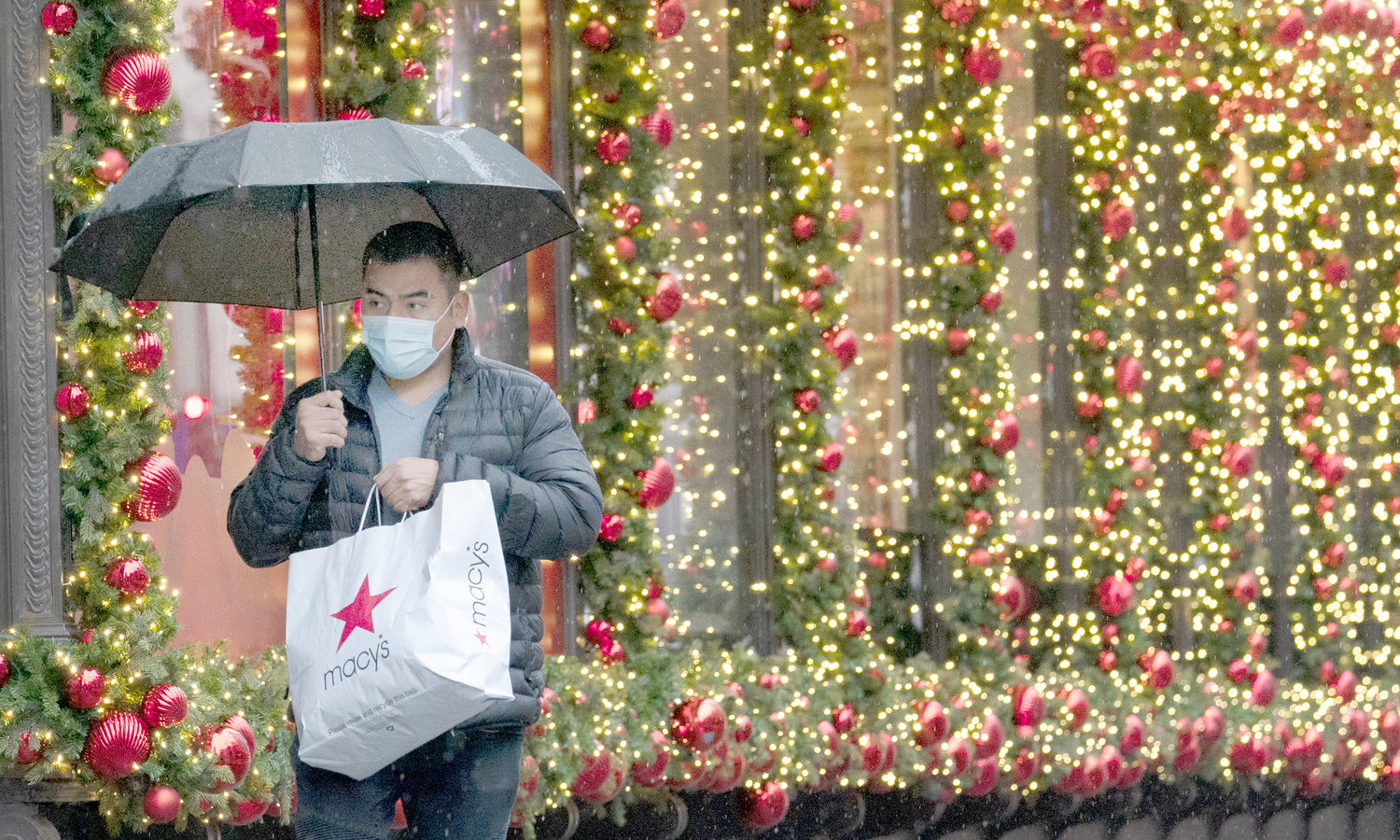 After years of being in debt, Rachel Kramer Bussel came to a realization: “If I don’t become proactive about it, I will be in debt for the rest of my life.” For Bussel, a freelance writer near Atlantic City, New Jersey, that meant scaling back spending and putting any available money toward the debt principal.

Bussel, whose debt came from credit cards, student loans and back taxes, finally paid off all of her debt, which at one point exceeded $100,000, in 2020.

Paying off debt is a common goal as the new year kicks off. Bills for holiday shopping and other end-of-year spending often come due in January, and this year, rising interest rates make debt increasingly expensive. According to the Federal Reserve, revolving debt, which includes credit card balances, continued to rise throughout 2022, increasing at an annual rate of 10.4% as of October, the most recent numbers available.

To attack your debt this month, try these strategies:

Look back, then forward

Elaine Grogan Luttrull, a financial educator and counselor in Dublin, Ohio, says that before making a plan to pay off the debt, it helps to reflect on how it came to be in the first place. “Was it pressure? Excitement? Habits? Explore what triggers led to this debt, and sit with the emotion for a moment,” she says.

Skipping that introspective step can make it hard to start taking action, she says, because it’s easy to dwell on just feeling bad about previous choices.

Listing all of your debt with the accompanying interest rates helps you get organized and decide what to pay off first, Luttrull says. She suggests starting with the debt that carries the highest interest rate, also known as the debt avalanche method, but other people prefer to use the debt snowball method, where you start with the smallest debts first.

Next, look for money in your budget to redirect toward the debt payments. Luttrull says that if your student loan payments are paused, you could use that money to pay down credit card debt, for example. You can also look for lower-cost ways to socialize with friends, such as hosting game nights or going for a hike.

Emma Johnson, founder of the website wealthysinglemommy.com, suggests combing through all of your banking and credit card statements to identify recurring costs you can immediately cut. Streaming services, gym memberships and cable bills are popular targets. “Do a New Year’s ‘spring cleaning.’ What can you adjust?” she asks.

Cedric Nash, founder of the nonprofit Black Wealth Summit, says that in our tech-heavy world, options abound: “There’s loads you can do from your living room. If you have technical skills, you could be a computer technician, or if you’re good at math, tutors are getting paid over $100 an hour. Look at your skill set, then use it to tackle a portion of your debt and to grow your wealth.” Nash says his friends earn side incomes doing everything from deejaying to hanging Christmas lights.

If you can qualify for a credit card with a 0% introductory annual percentage rate, then transferring your existing credit card debt onto that card can give you more time to pay it off without accruing additional interest, says Matt Elliott, a certified financial planner and the founder of Pulse Financial Planning in Rochester, Minnesota. You could also consider seeking out a personal loan with a lower APR than that of your cards.

“If you have decent credit, it could be an opportunity to reduce the cost of interest to transfer the balance to a 0% credit card or a personal loan with a lower interest rate,” he says.

Build in rewards and new traditions

Rewarding yourself as you achieve milestones, such as paying off a credit card, is an essential piece of staying motivated, Nash says. “No one likes to pay bills all the time, so we need a rewards system.” That could mean going on a trip or making a long-awaited purchase (as long as it doesn’t add to your debt).

To keep debt at bay as the year progresses, Johnson suggests starting some new traditions: Instead of gifts on Valentine’s Day, for example, she writes her children custom love poems. “It’s really meaningful, and they expect it now. And it’s free.”