Peter O’Toole was famed for his commanding, Oscar-nominated turns. Mark Linn-Baker was a fledgling stage actor. 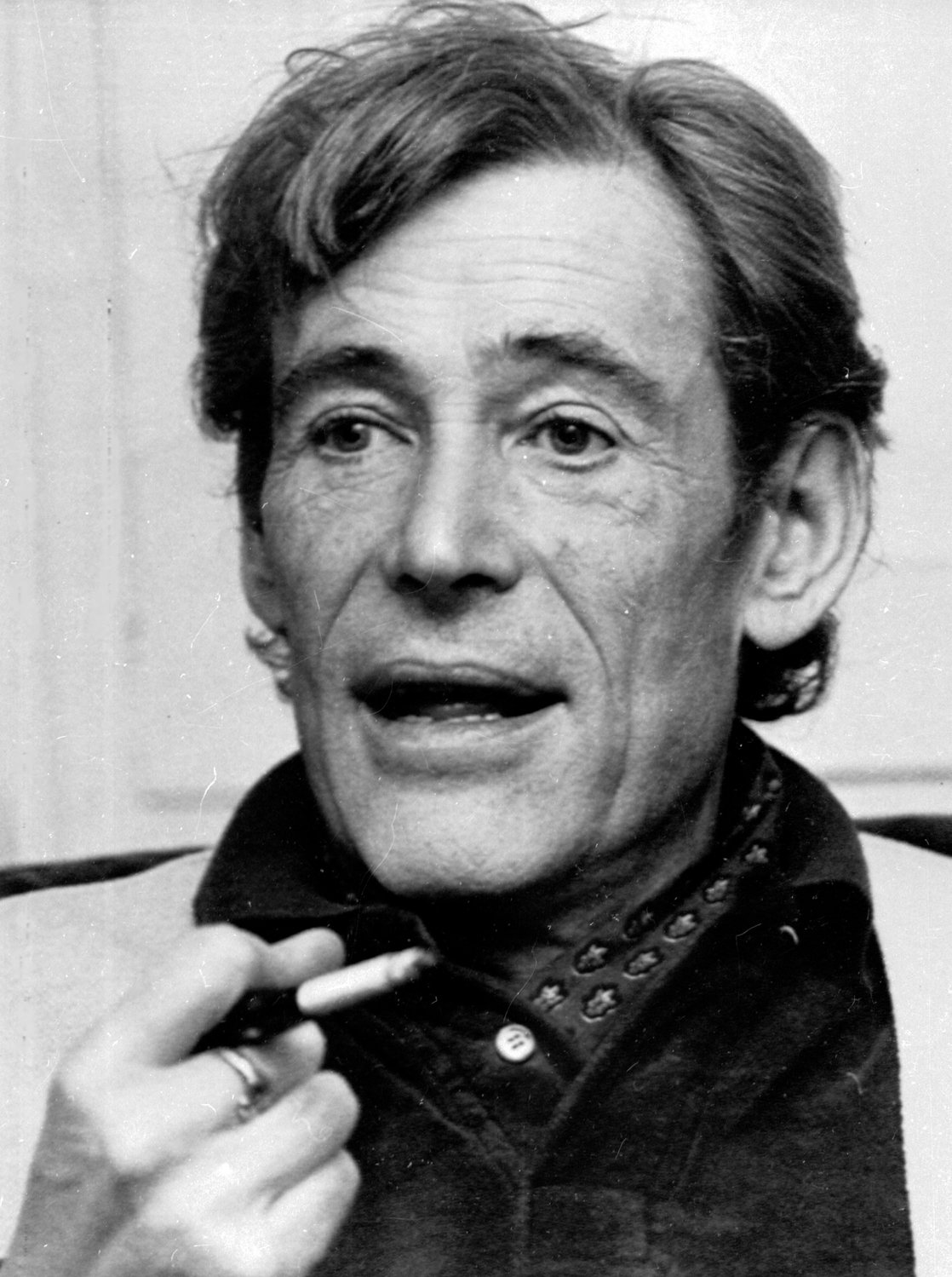 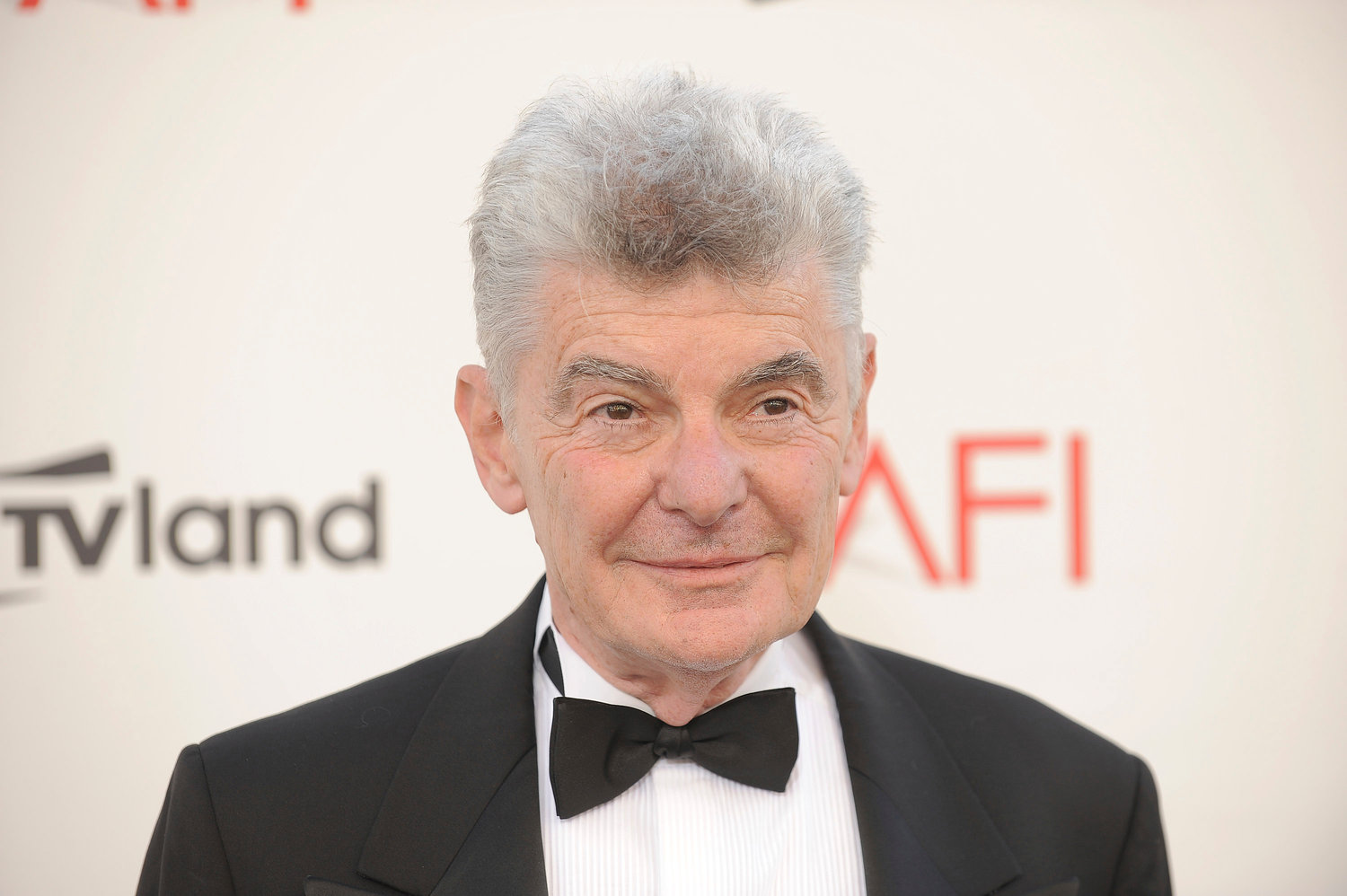 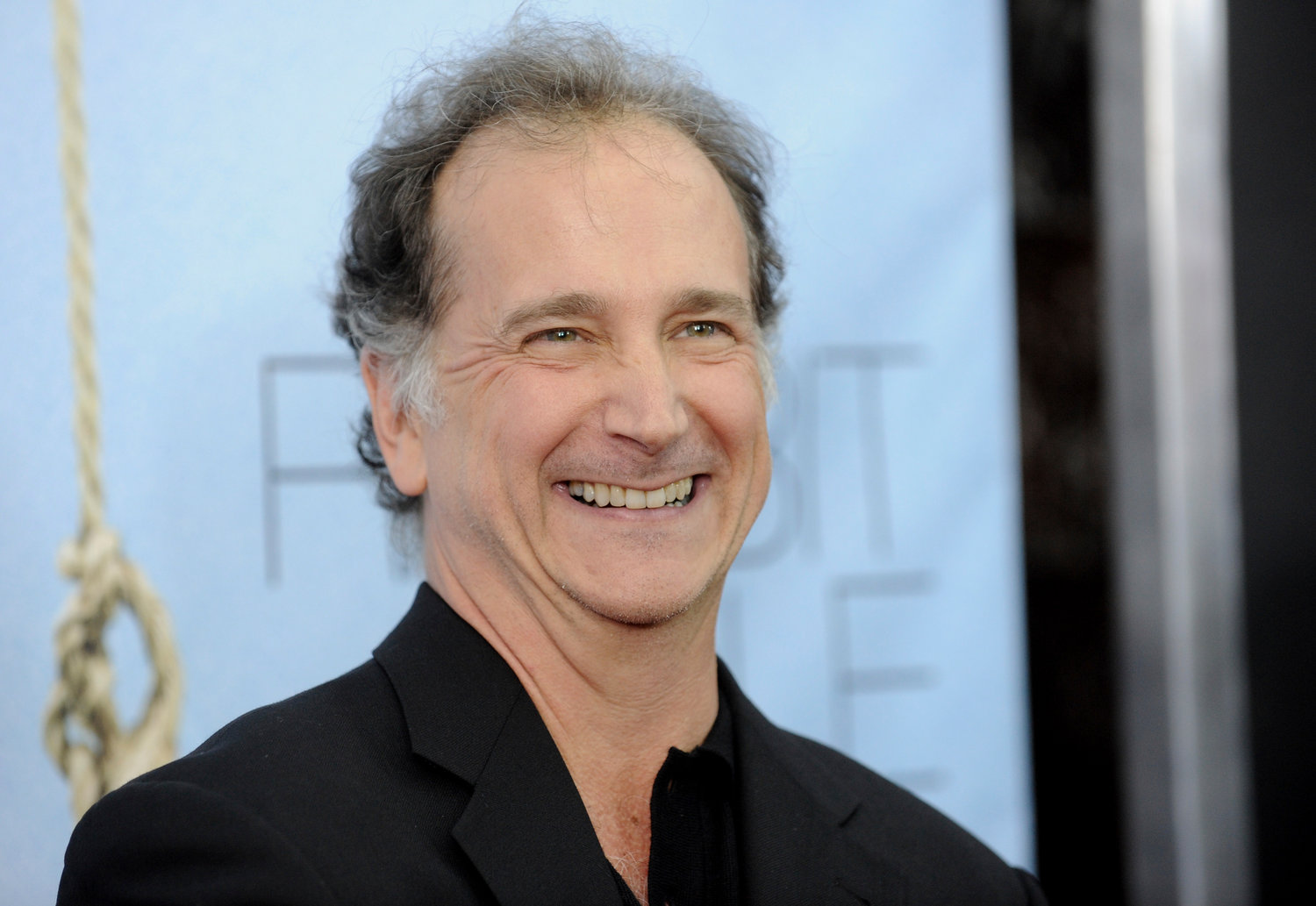 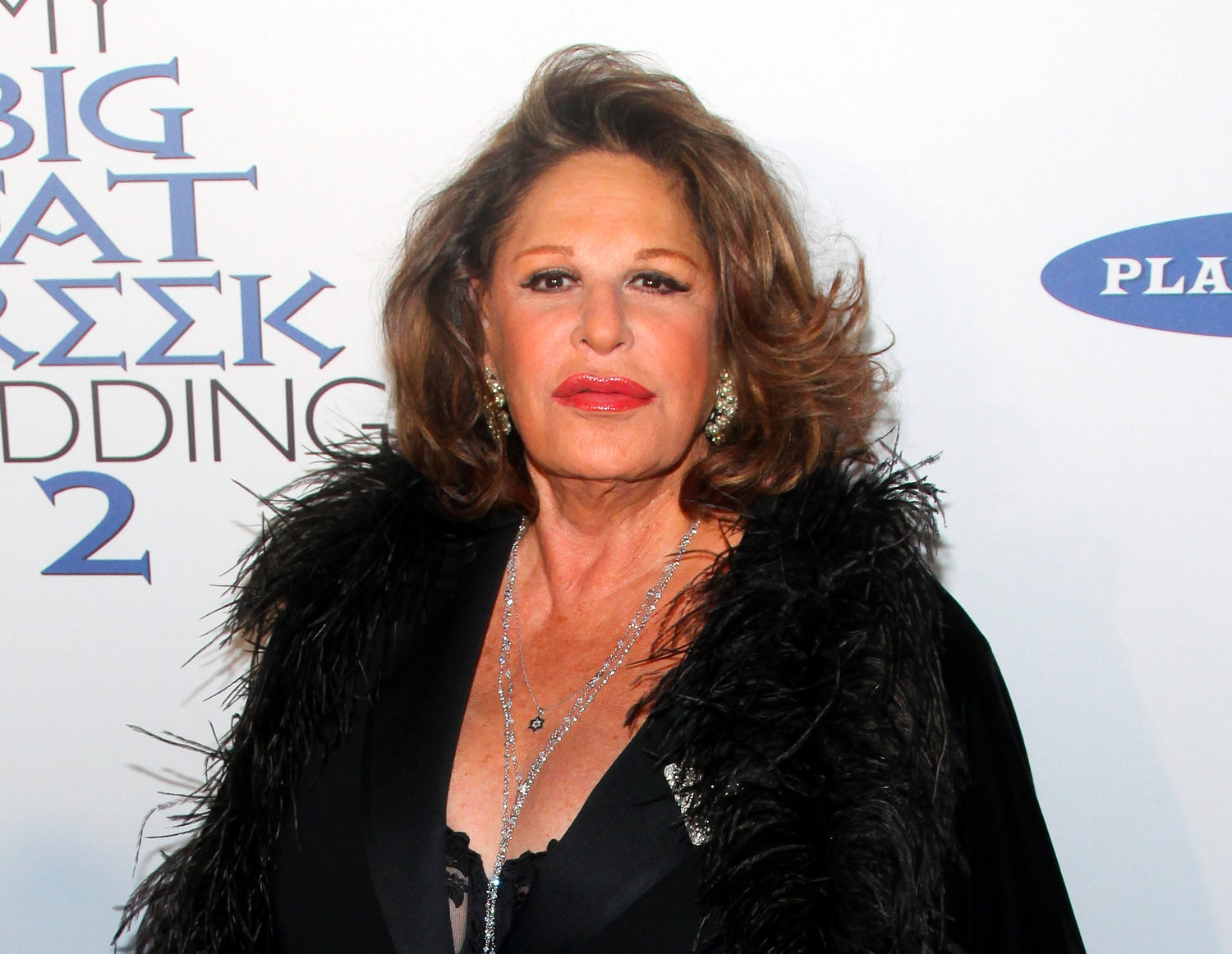 LOS ANGELES — Peter O’Toole was famed for his commanding, Oscar-nominated turns. Mark Linn-Baker was a fledgling stage actor. Richard Benjamin, who’d made a leading-man splash in “Goodbye, Columbus” and “Westworld,” had a few TV directing credits.

The sum of these unlikely parts was the zesty 1982 movie comedy “My Favorite Year,” starring O’Toole and Linn-Baker, directed by Benjamin and produced by Mel Brooks. It paid loving tribute to the original golden age of TV in the mid-20th century and the variety shows that were the “Saturday Night Live” hits of their day.

When Benjamin read the screenplay credited to Norman Steinberg and Dennis Palumbo, he immediately turned to his wife, actor Paula Prentiss.

“I hope they want me for this, because it’s just great,” Benjamin recalled saying.

The film, marking its 40th anniversary, is set in 1954 and topped by O’Toole as faded but still-glam movie idol Alan Swann, who’s appearing on “Comedy Cavalcade” only to pay off his IRS debt. Linn-Baker plays Benjy Stone, an energetic young writer tasked with keeping Swann out of trouble (read: sober) until the broadcast.

The inspirations for “My Favorite Year” included Sid Caesar, the decade’s reigning TV comedy star, and “Your Show of Shows,” the hit he topped from 1950-54 and was followed by “Caesar’s Hour.” The movie also is infused with the spirit of Errol Flynn’s swashbuckling films such as “Captain Blood,” with Swann’s “Captain from Tortuga” seen in a faux clip.

Brooks, who wrote for “Your Show of Shows” alongside another future giant of stage and screen, Neil Simon, said in his 2021 memoir “All About Me!” that the movie represented “my love letter to Sid Caesar and the early days of television, and it was also a damn good story.”

“My Favorite Year,” which is available on streaming services, had a respectable box office opening in October 1982, coming in third behind “An Officer and a Gentlemen” and “E.T. the Extra-Terrestrial.”

Benjamin was a teenage fan of Caesar’s program and recalled how he and his equally devoted friends would get on the phone after it aired Saturday nights to recap and reenact the highlights.

“The show changed everything. Comedians used to stand up and tell jokes, but here was comedy that was behavior” and unfolded in extended sketches, Benjamin said. “It seemed like a miracle that this (film) would come to me.”

The role of Swann had yet to be cast, and it was a quirk of Hollywood fortune that it went to O’Toole, yielding his seventh of eight leading-actor Oscar nods (he lost to Ben Kingsley in “Gandhi”).

Albert Finney had been offered the part but was dragging his feet. “Why don’t you get O’Toole?” Finney helpfully suggested. “We do this all the time. I turn something down, he turns something down” and the other one takes the role.

Linn-Baker (TV’s “Ghosts,” “Perfect Strangers”) found O’Toole a kind and generous mentor and remains awed by his body of work, which includes “Lawrence of Arabia,” “Becket” and “The Lion in Winter.” O’Toole died in 2013 at age 81.

Kazan, who played Belle Steinberg Carroca, Benjy’s widowed and remarried mom, recalls meeting O’Toole for the first time when she and Brooks knocked on the actor’s dressing room door, heard a muffled “come in” and found an underwear-clad O’Toole seated at the sink and washing his hair.

“He stands up and says, ‘Miss Kazan, my extreme pleasure,’” the actor and singer recounted with delight. “I fell in love with him. He was so wonderful to me.”

Kazan, who earned a Tony nomination for reprising the role of Belle in the 1992-93 musical adaptation of “My Favorite Year,” said she based the outspoken Jewish mother on her relatives, including an aunt who was “a real dominant figure” and Kazan’s mother, a beautiful woman who wore “all these fantastic clothes.”

“You like it? I only wore it once,” replies a beaming Sadie, while Swann, amused, looks on.

For all its entertaining punchlines and slapstick, “My Favorite Year” is a deserved Valentine to the groundbreaking creativity of early TV makers. The templates they created remain copied and popular, even amid the medium’s drastic 21st-century changes.

The movie’s plot is fanciful, but “the world in which it is set is the zany reality, and it’s just so good,” Bianculli said. “I show ‘Your Show of Shows’ in my class (at Rowan University), and it still works.”