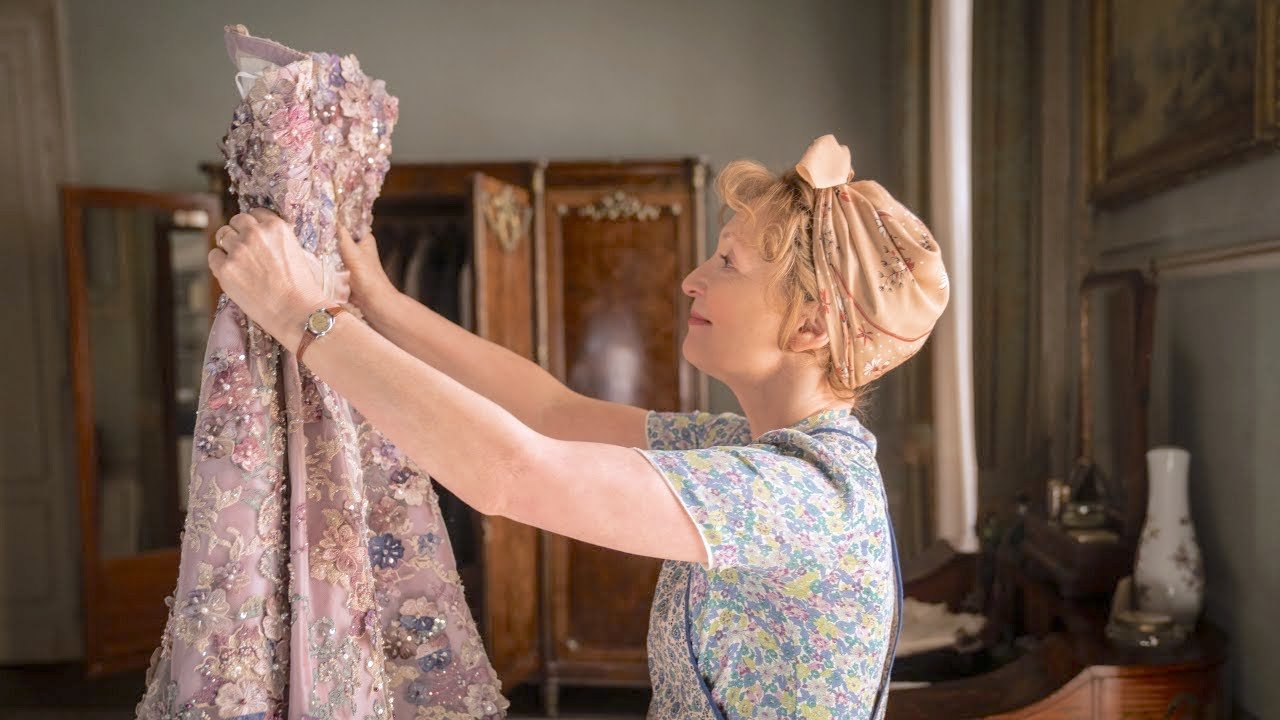 Lesley Manville in a scene from “Mrs. Harris Goes to Paris.” MWPAI will screen the film on Aug. 17 and 19.
(Liam Daniel/Focus Features via AP) 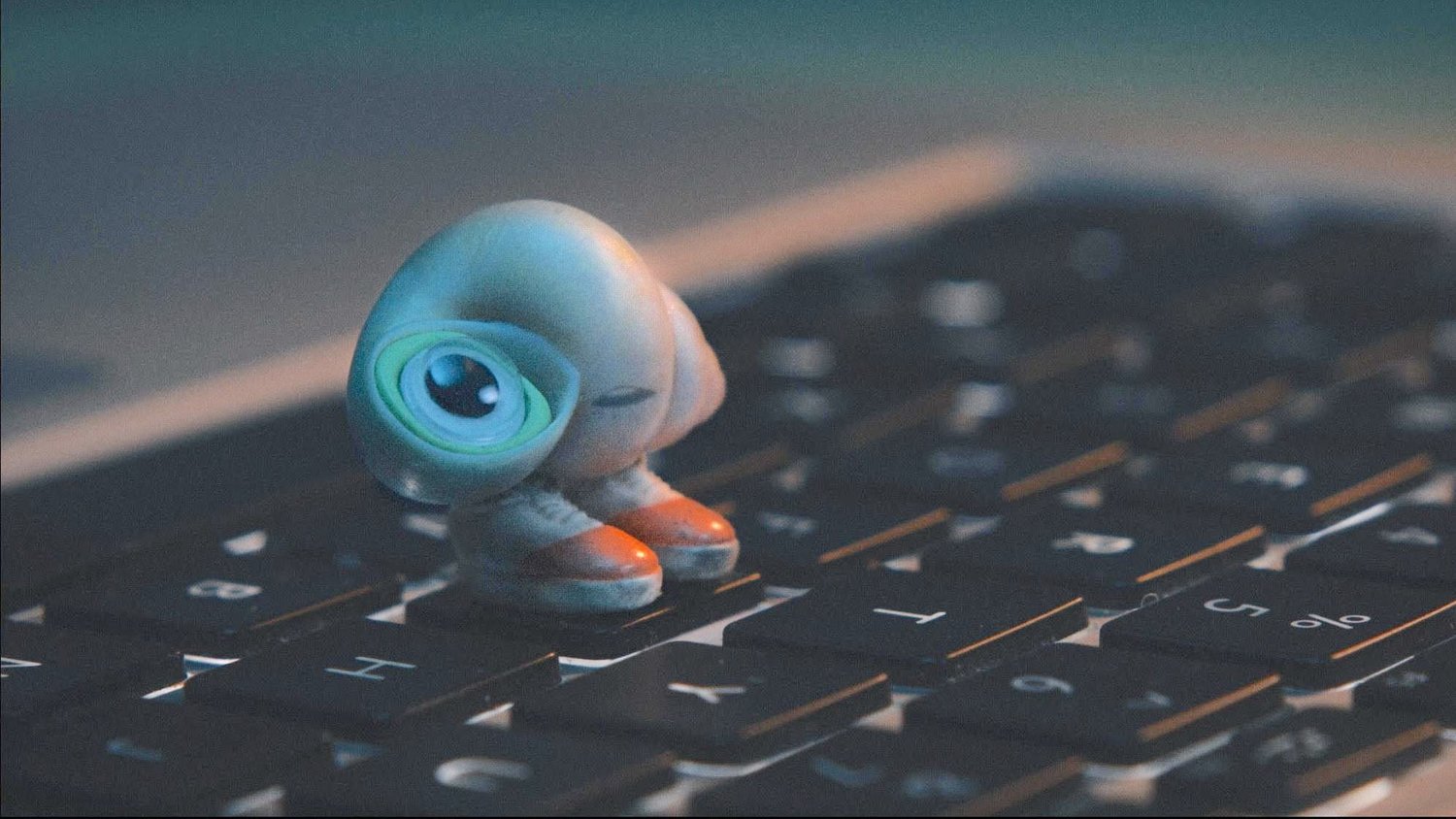 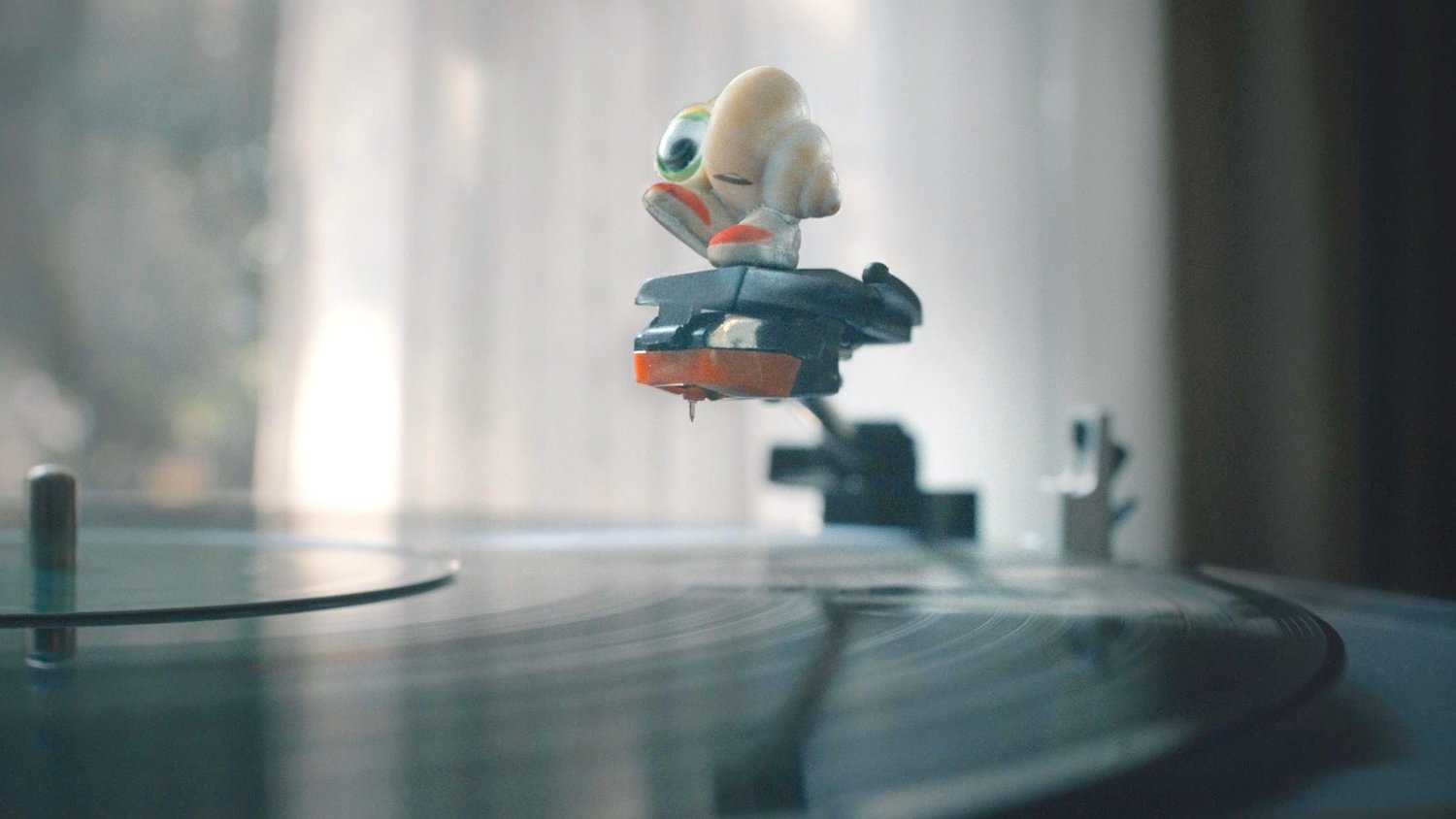 A schedule of films:

In this heartwarming true story, Maurice Flitcroft (Academy Award Winner Mark Rylance), is a dreaming and unrelentingly optimistic crane operator who gained entry to The British Open Golf Championship in 1976, despite never playing golf before. He shot the worst round in Open history and drew the ire of the golfing elite, but became a folk hero in the process.

A billionaire entrepreneur (José Luis Gómez) impulsively decides to create an iconic movie and recruits renowned filmmaker Lola Cuevas (Penélope Cruz) to mastermind this ambitious endeavor. Completing the all-star team are two actors with enormous talent but even bigger egos: Hollywood heartthrob Félix Rivero (Antonio Banderas) and radical theater actor Iván Torres (Oscar Martínez). Through a series of increasingly hilarious tests set by Lola, Félix and Iván must confront each other and their own legacies.

Directed by Anthony Fabian, the 2022 United Kingdom film is rated PG and runs 1 hour and 55 minutes.

“Mrs. Harris Goes to Paris” is the tale of a seemingly ordinary British housekeeper (Lesley Manville, Phantom Thread) whose dream to own a couture Christian Dior gown takes her on an extraordinary adventure to Paris. Isabelle Huppert, Lambert Wilson, and Jason Isaacs also star.

Marcel is an adorable one-inch shell who ekes out a colorful existence with his grandmother Connie and their pet lint, Alan. The beloved character gets his big-screen debut in the hilarious and heartwarming story about finding connection in the smallest corners.

Cost to attend is $9, $7 for Munson-Williams members, and $5 for students. Tickets go on sale 30 minutes prior to each screening. Film Passbooks for discounted admission to 10 screenings are available at $85, $65 for members.

The Munson-Williams Film Series is made possible by the state Council on the Arts with the Support of Gov. Kathy Hochul and the State Legislature. The film series is sponsored by M&T Bank.