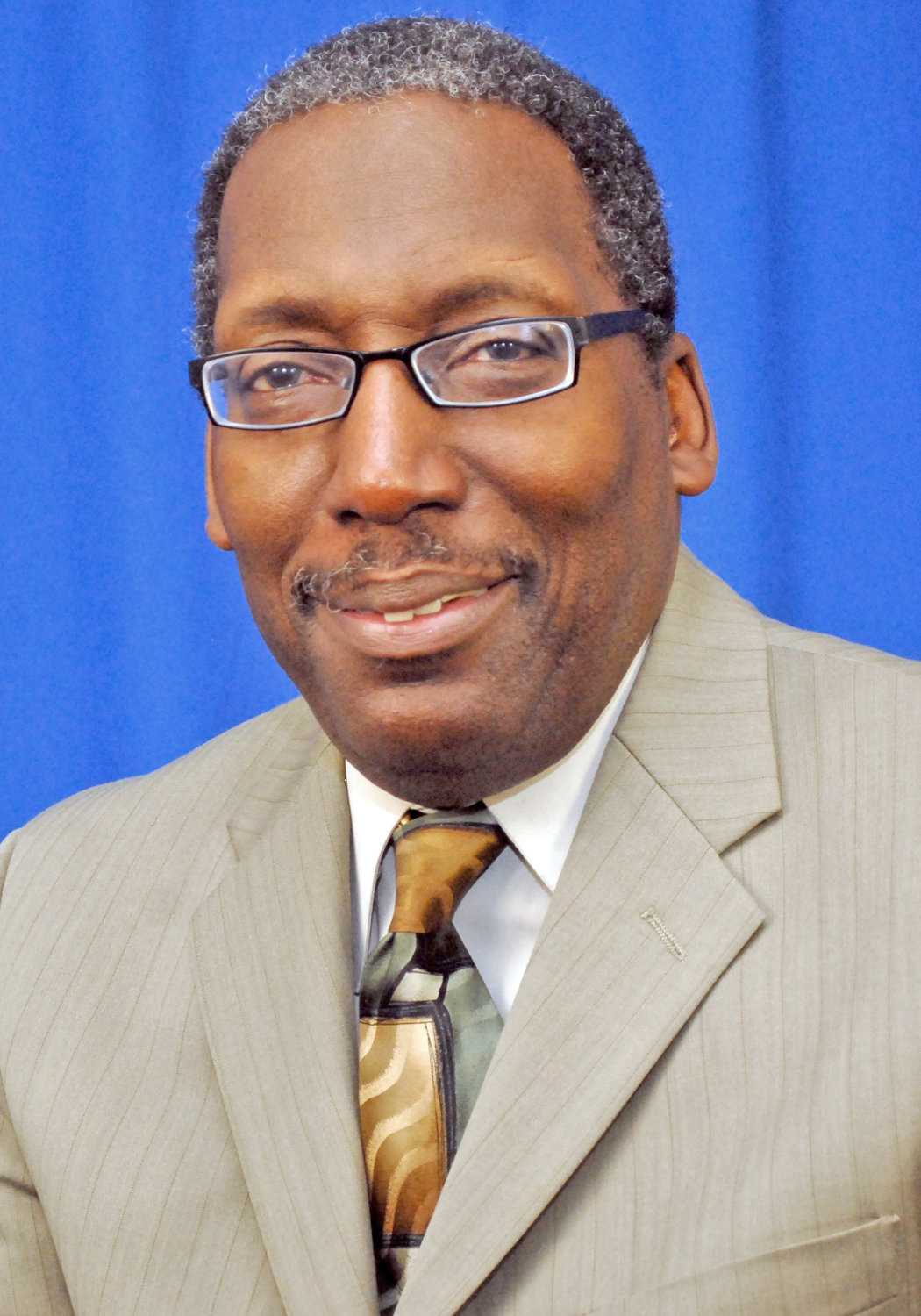 Mathis, of Utica, was recently named chair-elect of the Association of Community College Trustees, which represents more than 6,500 trustees at over 1,200 community colleges across the nation.  Mathis has previously served as vice chair and secretary/treasurer of the ACCT Board’s Executive Committee and is currently serving as northeast regional director. He previously received the ACCT Northeast Leadership Award and the ACCT M. Dale Ensign Leadership Award.

Mathis is the director of the Oneida County Office of Workforce Development, a position he has held since 1986.

“I have had the pleasure of calling Dave Mathis a friend and colleague for more than 30 years,” said Oneida County Executive Anthony J. Picente Jr.

“Dave is the consummate professional whose dedication to the betterment of this community is without peer. His knowledge and vision will prove to be invaluable assets to the Association of  Community College Board of Trustees as he leads it as chairman.”

“Our community colleges are facing both great challenges to preserve access but also great opportunities to provide the training and education for the technology-based jobs that are being created in our economy,” Mathis said. “Trustees are the ones who face the ultimate fiscal reality of doing more with less while ensuring that the gains colleges have made in serving the neediest students are not lost.”

Mathis has been recognized for his outstanding service at the state and national levels. In 2018, he was awarded the New York Community College Trustees’ (NYCCT) Anne M. Bushnell Memorial Award for Special Achievement this September. The Bushnell Award is the most prestigious award for community college trustees awarded by NYCCT. The NYCCT previously honored Mathis with the Marvin A. Rapp Award for Distinguished Service. Mathis served on the NYCCT Board of Directors from 1986 to 2018 and as its Board President (1997-2001 and 2012-2014) and Treasurer (2016-2018).