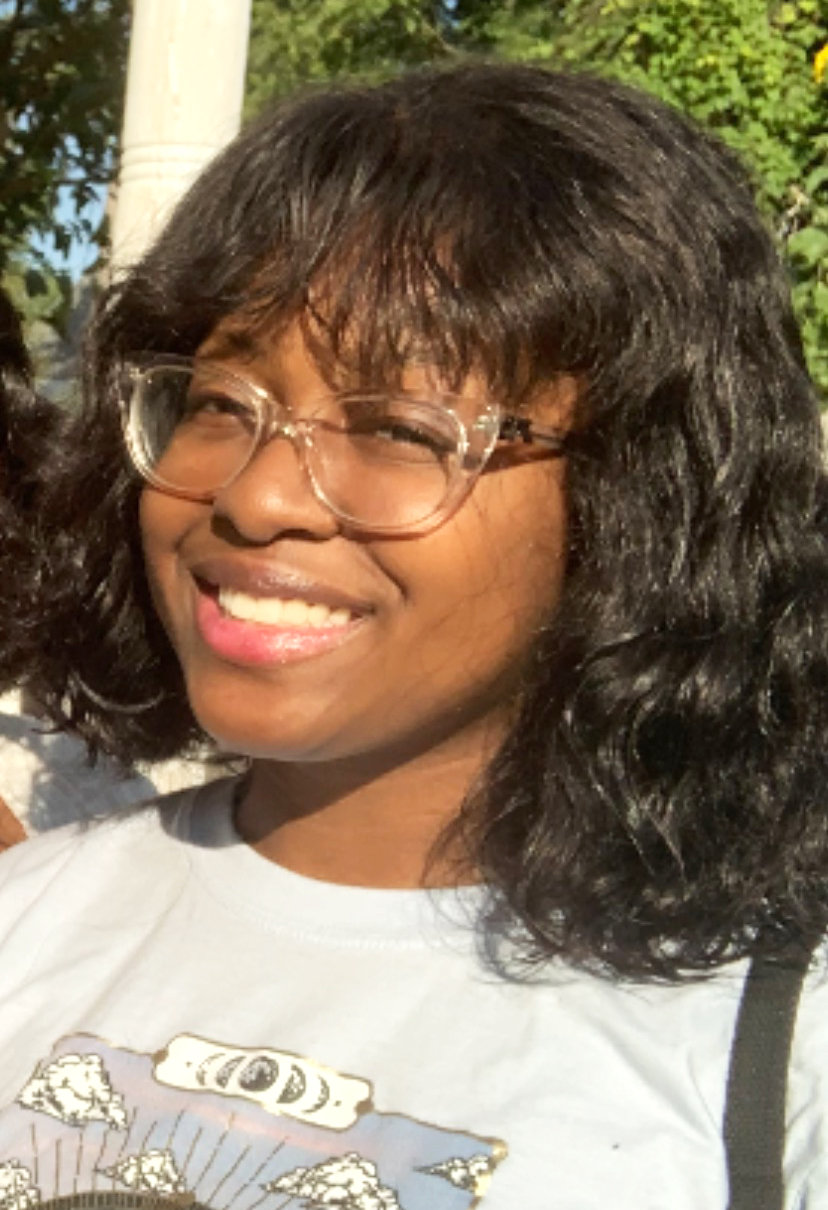 UTICA — Mohawk Valley Community College student Arianna Graham, of Utica, was one of 45 students in the State University of New York’s Educational Opportunity Program (EOP) who recently was honored with the Norman R. McConney Jr. Award for Student Excellence.

The award recognizes outstanding EOP students for academic merit and strength in overcoming personal obstacles throughout their lives.

Graham, who is majoring in psychology, has been recognized for her high academic achievement during her time at MVCC. She has been named to the president’s list and was inducted into the college’s Lambda Beta Chapter of Phi Theta Kappa, the international honor society for two-year colleges.

She was also awarded the SUNY Diversity Honors Scholarship during the Spring 2021 semester.

Graham also is involved in the local community; she has volunteered at Hope House, which assists individuals in need, and has participated in events such as Mission Steps Walk and MS Awareness Day and the YWCA of the Mohawk Valley’s annual Purple Ribbon Campaign during National Domestic Violence Awareness Month.

Graham recently was hired at The Thea Bowman House, Inc., where she will gain experience working with children as she completes her degree at MVCC this fall. She plans to then apply to colleges in Arizona in pursuit of her goal of becoming a child therapist or counselor.

In addition to her passion for helping others, Graham enjoys creative writing and reading fictional novels.

The Norman R. McConney Jr. Award for Student Excellence is named in memory of Norman R. McConney Jr., a graduate of the University at Albany and former assistant dean for special programs at SUNY who helped to create the EOP as a statewide program with former Assembly Deputy Speaker Arthur O. Eve.

Since its inception in 1967, the Educational Opportunity Program has provided access, academic support, and supplemental financial assistance to students from disadvantaged backgrounds, many of whom are the first in their families to attend college.

Over the years, the EOP has served more than 78,000 students and evolved into one of the country’s most successful college access programs, according to the announcement by MVCC officials.

“The students we celebrate today have their own story on how they got to SUNY, but they are unified by their incredible perseverance in pursuit of their academic dreams,” said SUNY Interim Chancellor Deborah F. Stanley.

“Despite personal hardships, these individuals are driving
forward to change the world,” Stanley added.