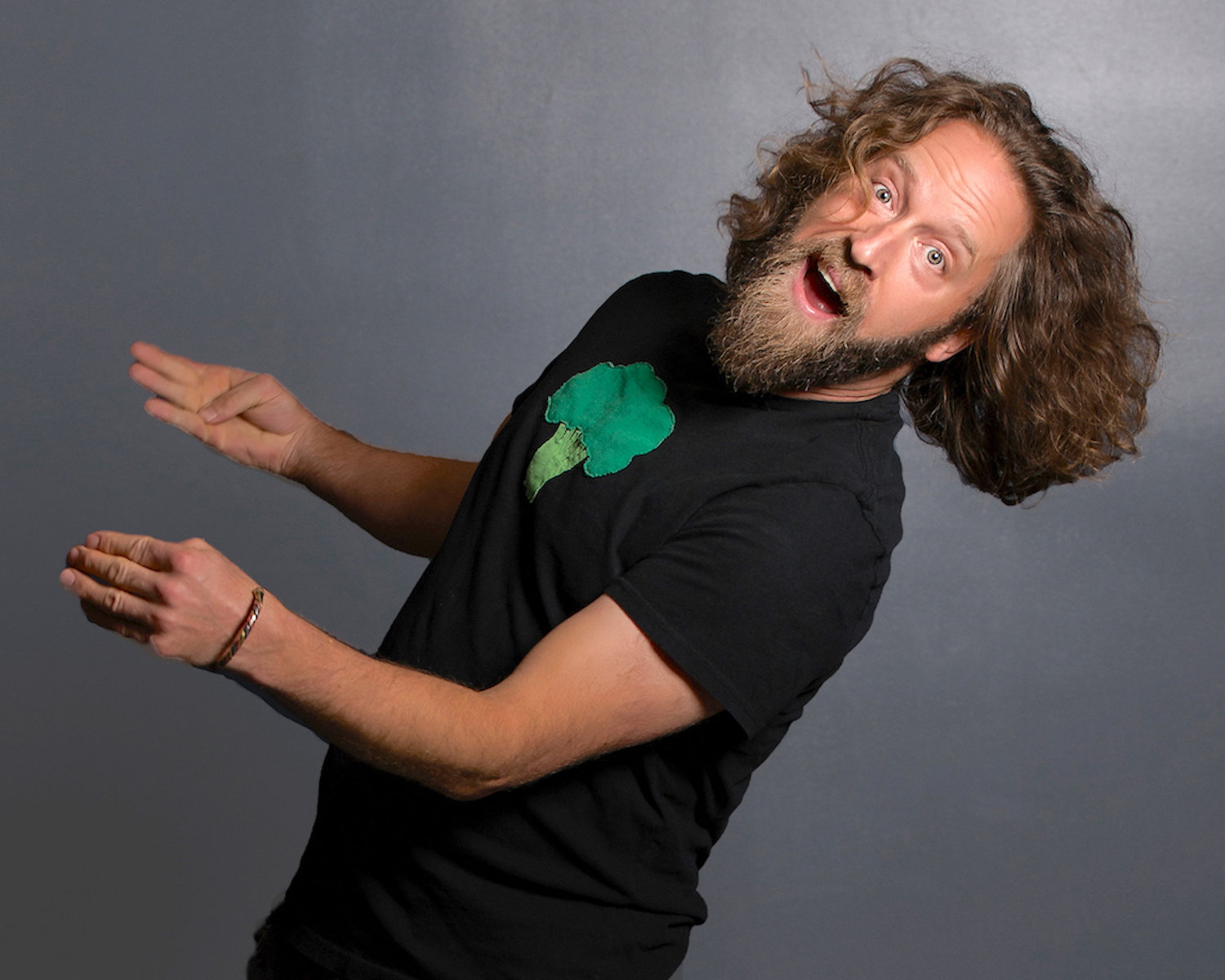 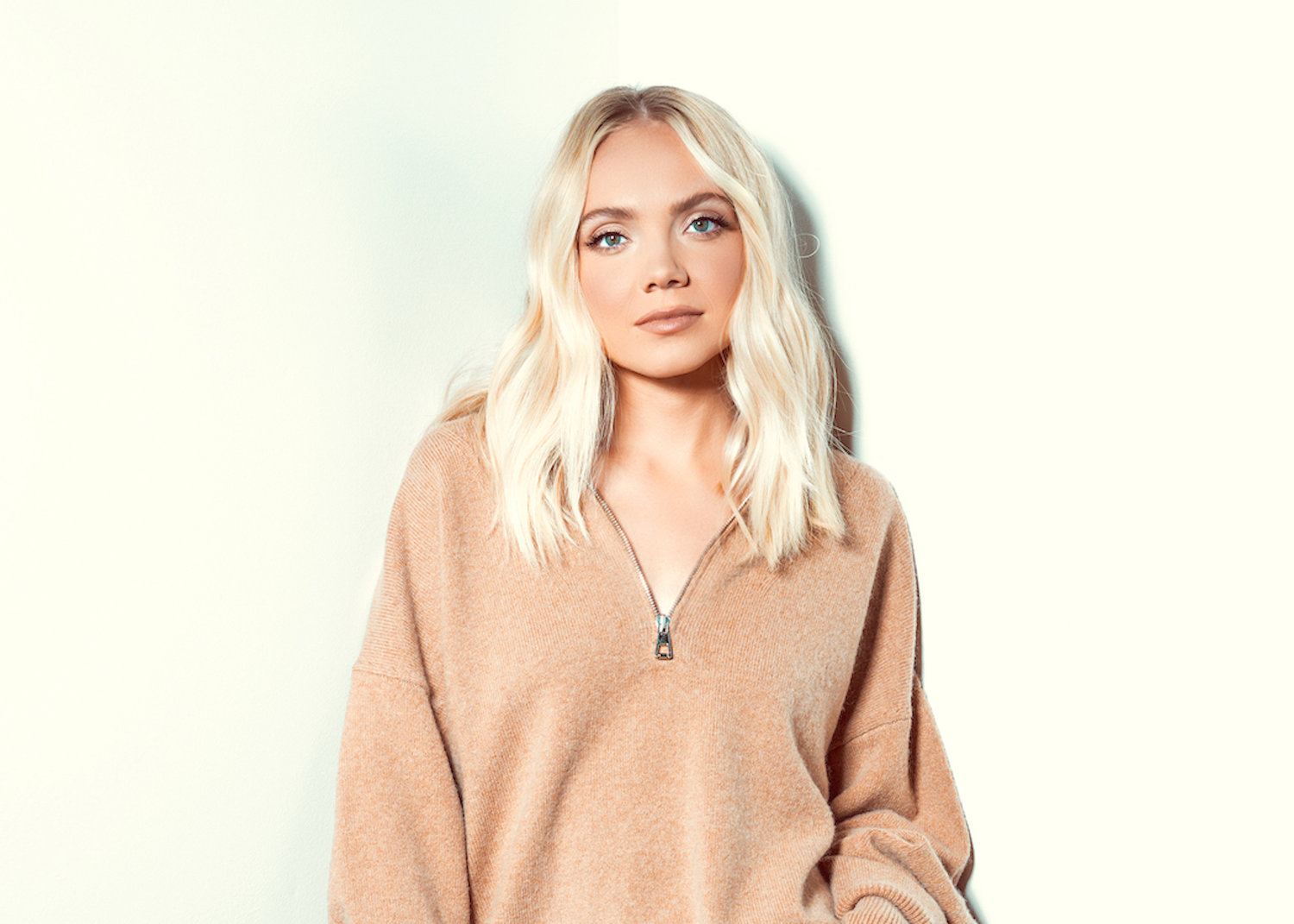 UTICA — Mohawk Valley Community College Cultural Series has planned an eclectic lineup of events and performances for the upcoming spring semester. Tickets for all events in the series go on sale at 10 a.m. Tuesday, Jan. 18, at www.mvcc.edu/tickets.

• Comedian Josh Blue will perform at 7 p.m. Saturday, Feb. 12, in Schafer Theater, Wilcox Hall, at the College’s Utica Campus. Tickets are $20 general, $15 for MVCC employees, and free for MVCC students.

Blue exploded onto the national comedy scene in 2006 when he captured the laughter and hearts of millions as the winner of NBC’s “Last Comic Standing.” Since then, he has risen through the ranks to become a well-established headliner at venues throughout the world.

Following his third-place finish this summer on NBC’s “America’s Got Talent,” Blue is hitting the road with his “As NOT Seen on TV Tour.” His stand-up routine is in a constant state of evolution and his off-the-cuff improvisational skills guarantee that no two shows are alike. Critics have said Blue is not a cerebral palsy comic; he’s a comic who happens to have cerebral palsy.

Stepping into her own lane with sophomore album “I Don’t Believe We’ve Met” in 2017, Bradbery introduced her story into her songs for the first time — penning seven of the album’s 10 tracks, including the GOLD-certified “Sway.”

Kicking off a new chapter last year, Bradbery infused her own personal stories into releases “Never Have I Ever” and “Girls In My Hometown.” With her latest single, “Stop Draggin’ Your Boots,” she shows a side of herself we haven’t yet seen in a fiery coming-of-age declaration. Since winning Season 4 of NBC’s “The Voice,” Bradbery has earned multiple award nominations and toured the globe with Kane Brown, Blake Shelton, Brad Paisley, Miranda Lambert and more.

Other series highlights include:

Because of COVID-19, the schedule of events is subject to change. All events will comply with federal, state, and county guidelines, along with the MVCC Responsible Restart Plan (www.mvcc.edu/restart).

If in-person events are not permitted or if capacity restrictions make events impracticable, virtual options or postponements will be listed at www.mvcc.edu and the Cultural Series Facebook page (www.facebook.com/MVCCCulturalSeries).

The Cultural Series is brought to you by MVCC’s Cultural Events Council, in collaboration with MVCC’s Program Board, with significant support from the Student Activity Fee. For the complete series lineup and ticket sales, visit www.mvcc.edu/culture.