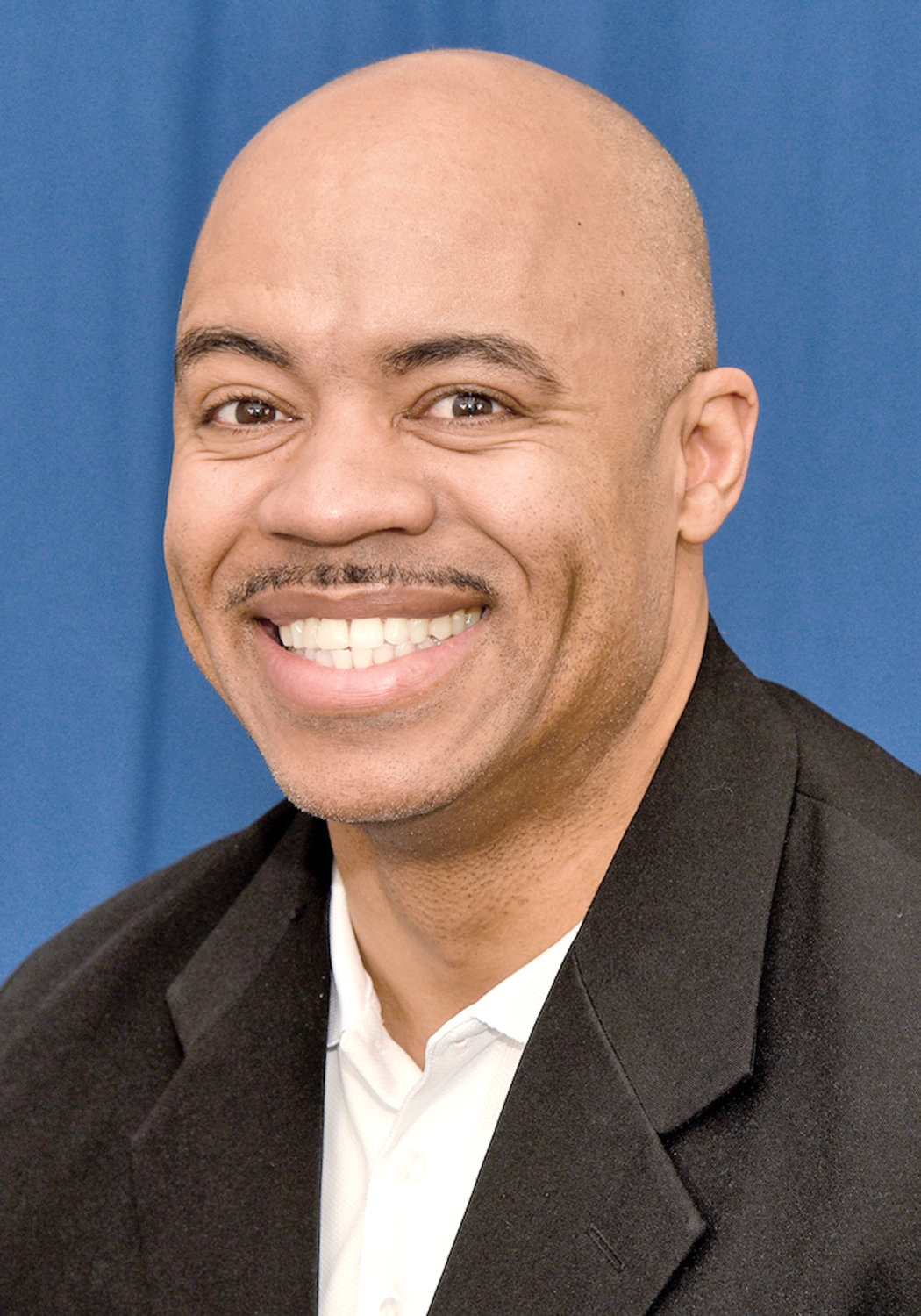 UTICA — Mohawk Valley Community College has named Musco Millner III ’90 the 2022 recipient of the MVCC Alumni of Merit Award, presented annually by the MVCC Alumni Association to a nominee who has contributed to the improvement of the community, helped the college, and otherwise demonstrated professional leadership that symbolizes MVCC’s mission of student success and community involvement.

Millner, born and raised in Rome, has worked in public service and education for many years, beginning with an appointment to the Monroe County Sheriff’s Office in Rochester. He then earned a spot in the New York State Police Academy where he received the overall achievement award in his graduating class.

Millner now serves as the director of Campus Safety at Utica University, where he also teaches as an adjunct mathematics professor.

Millner taught as an adjunct at MVCC from 2011 until 2021 in the School of STEM and the School of Public and Human Services, the college announcement said, adding that he is committed to service leadership, collaboration with students and colleagues, and is always willing to lead by example.

Millner motivates his students by infusing his own life experiences, including his career with the New York State Police, into the classroom with powerful presentations and thought-provoking discussions, the MVCC announcement added.

He is currently pursuing a doctoral degree in curriculum and instruction with a specialization in mathematics education through the University at
Albany.

Mohawk Valley Community College, established in 1946, is New York State’s first community college with a mission to provide accessible, high-quality educational opportunities for everyone. To learn more about MVCC and its programs, visit www.mvcc.edu.