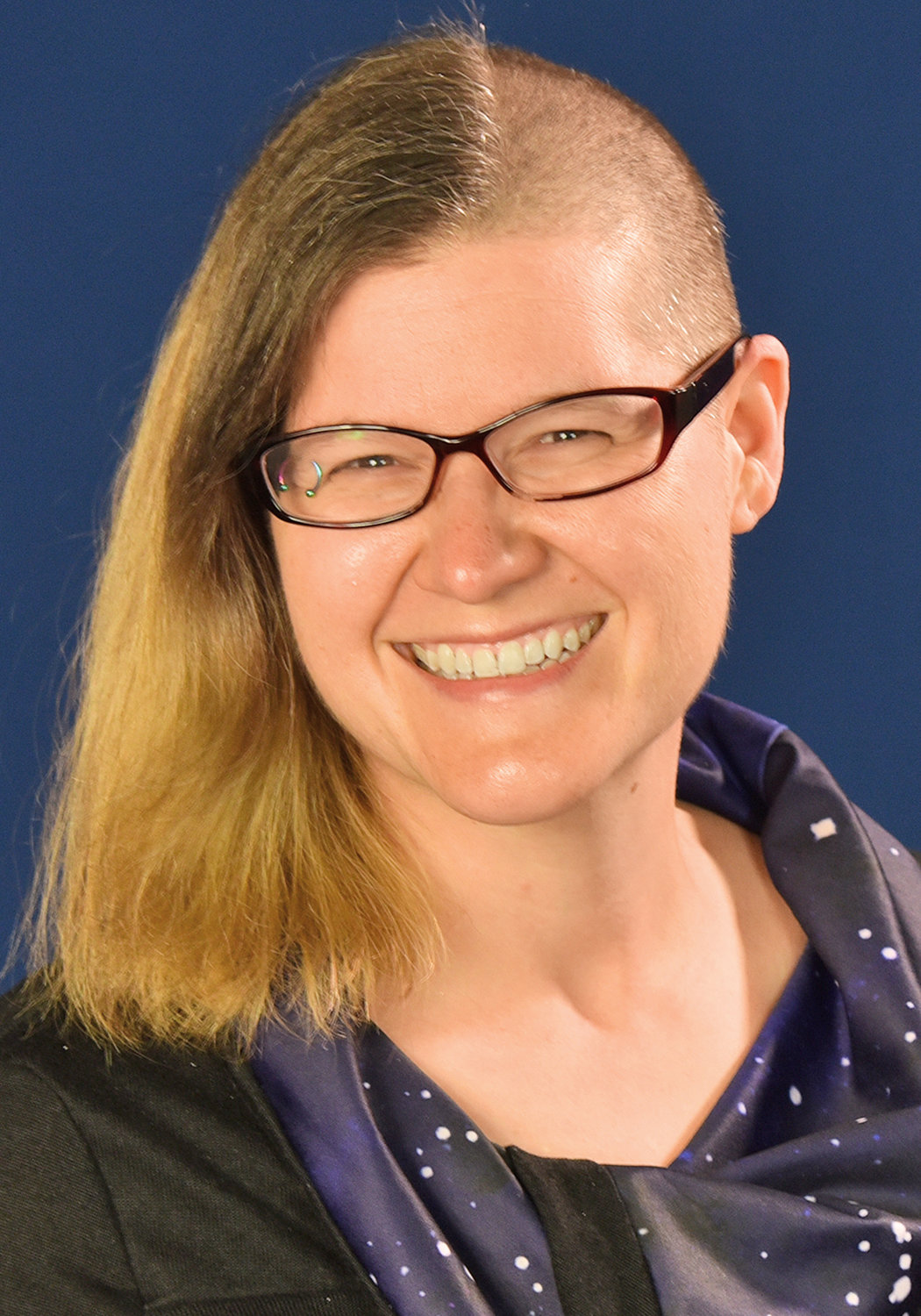 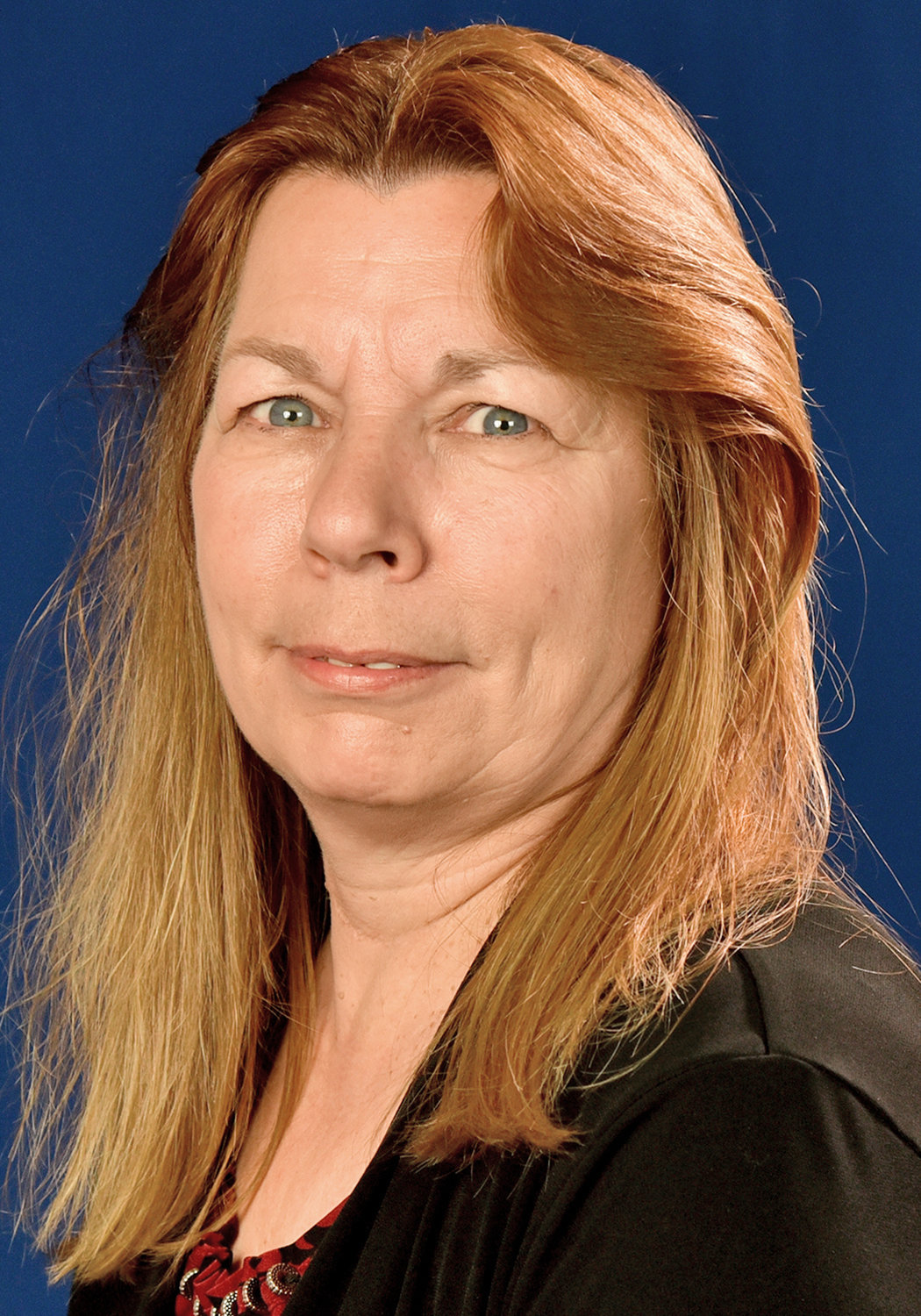 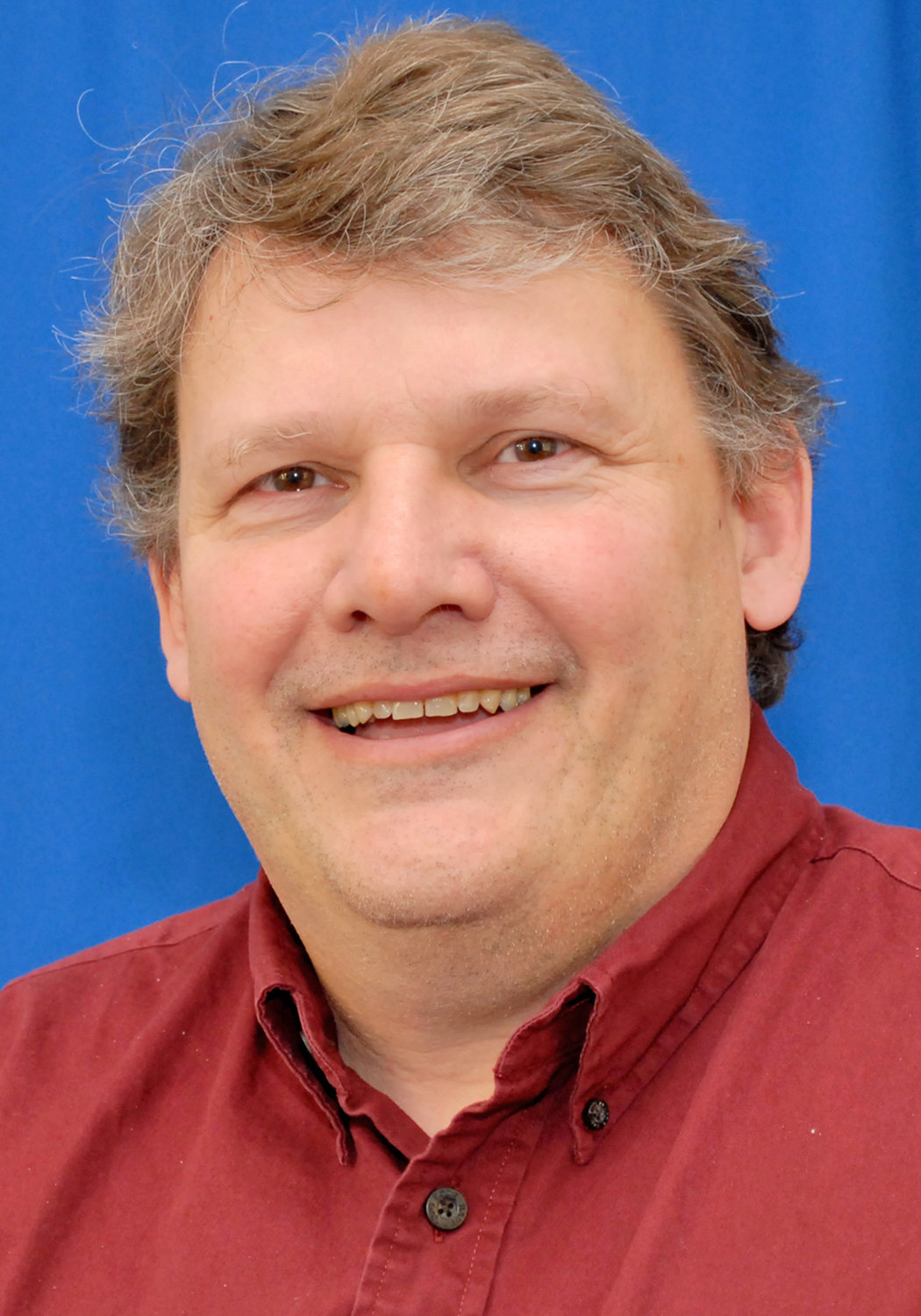 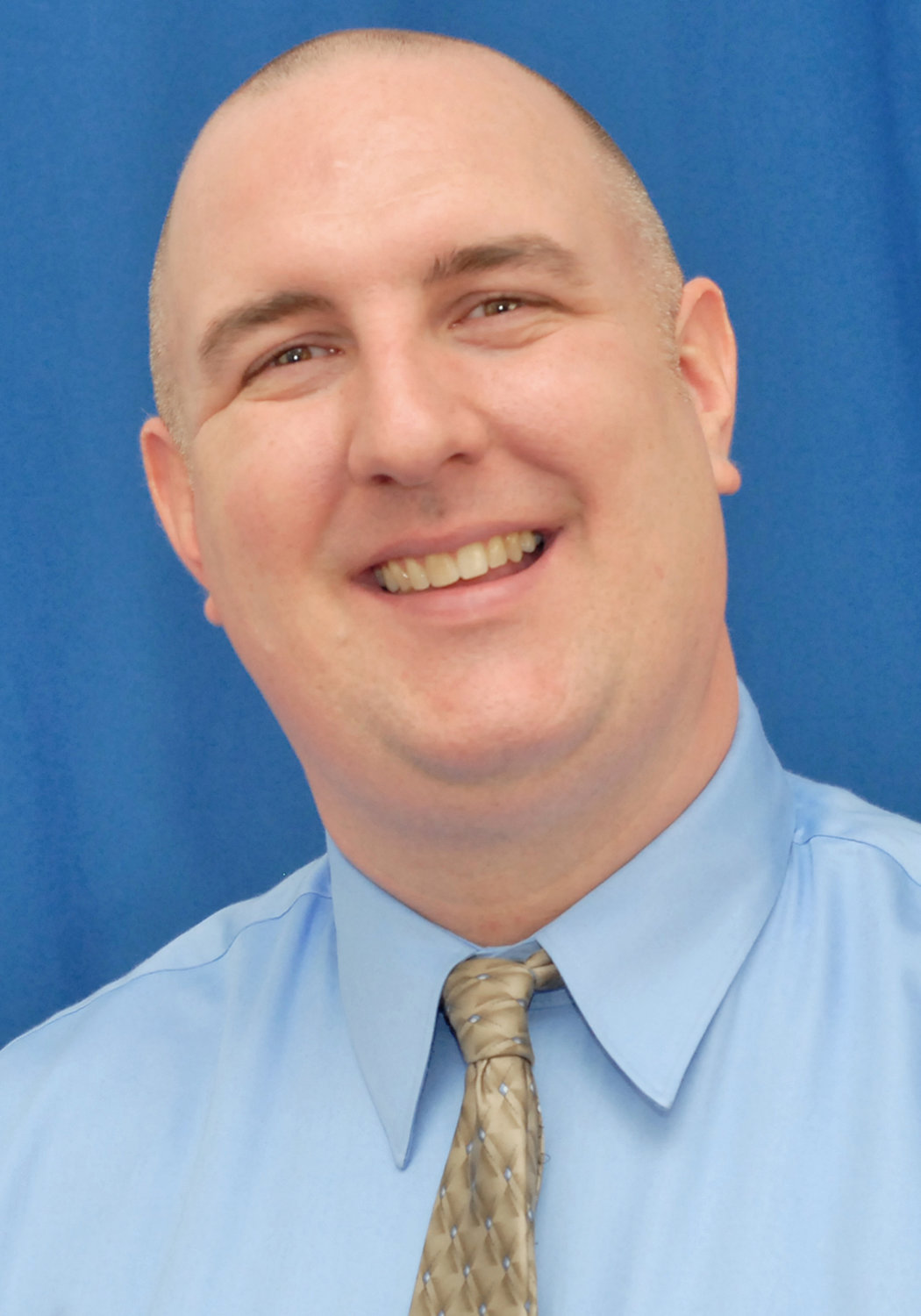 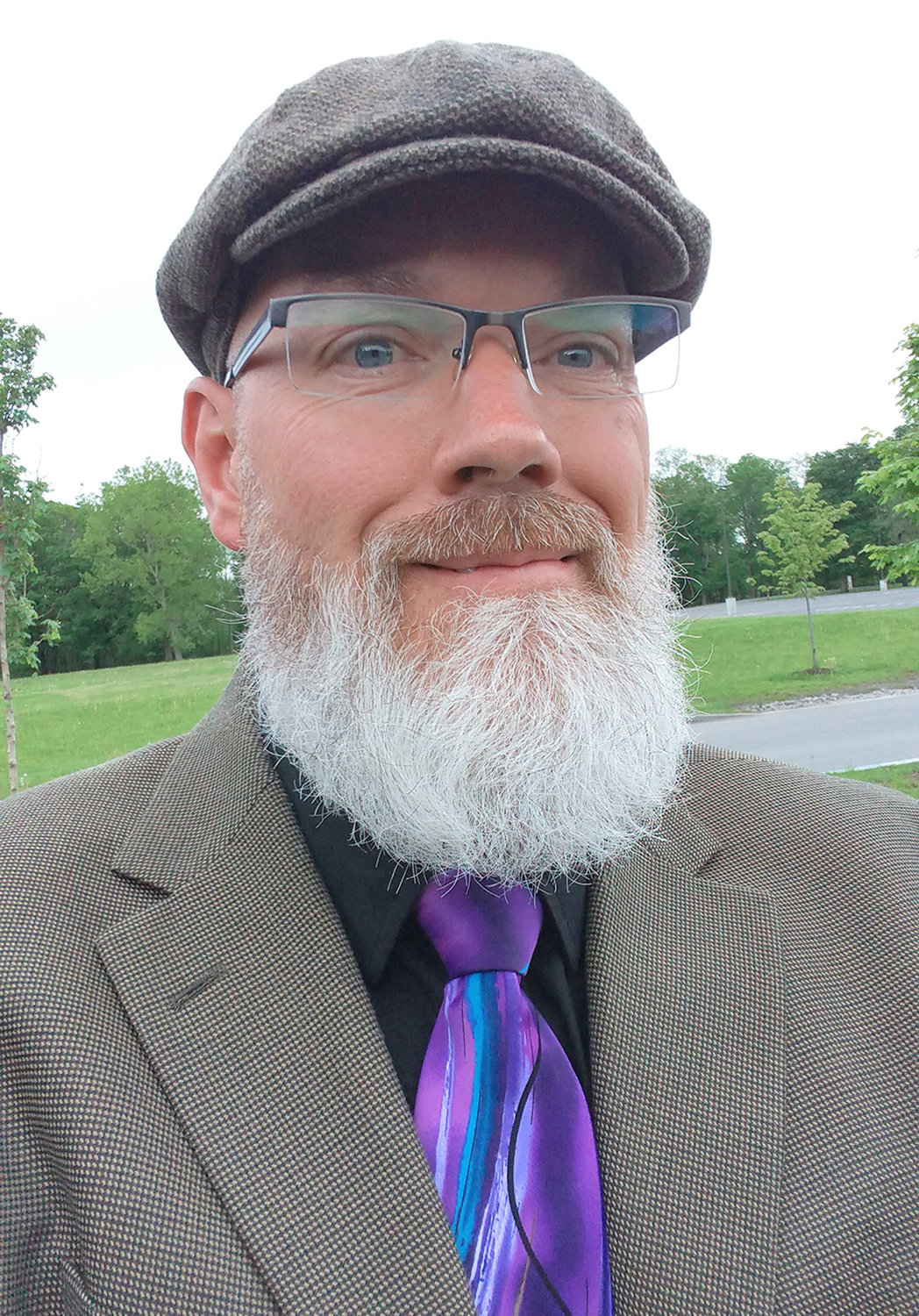 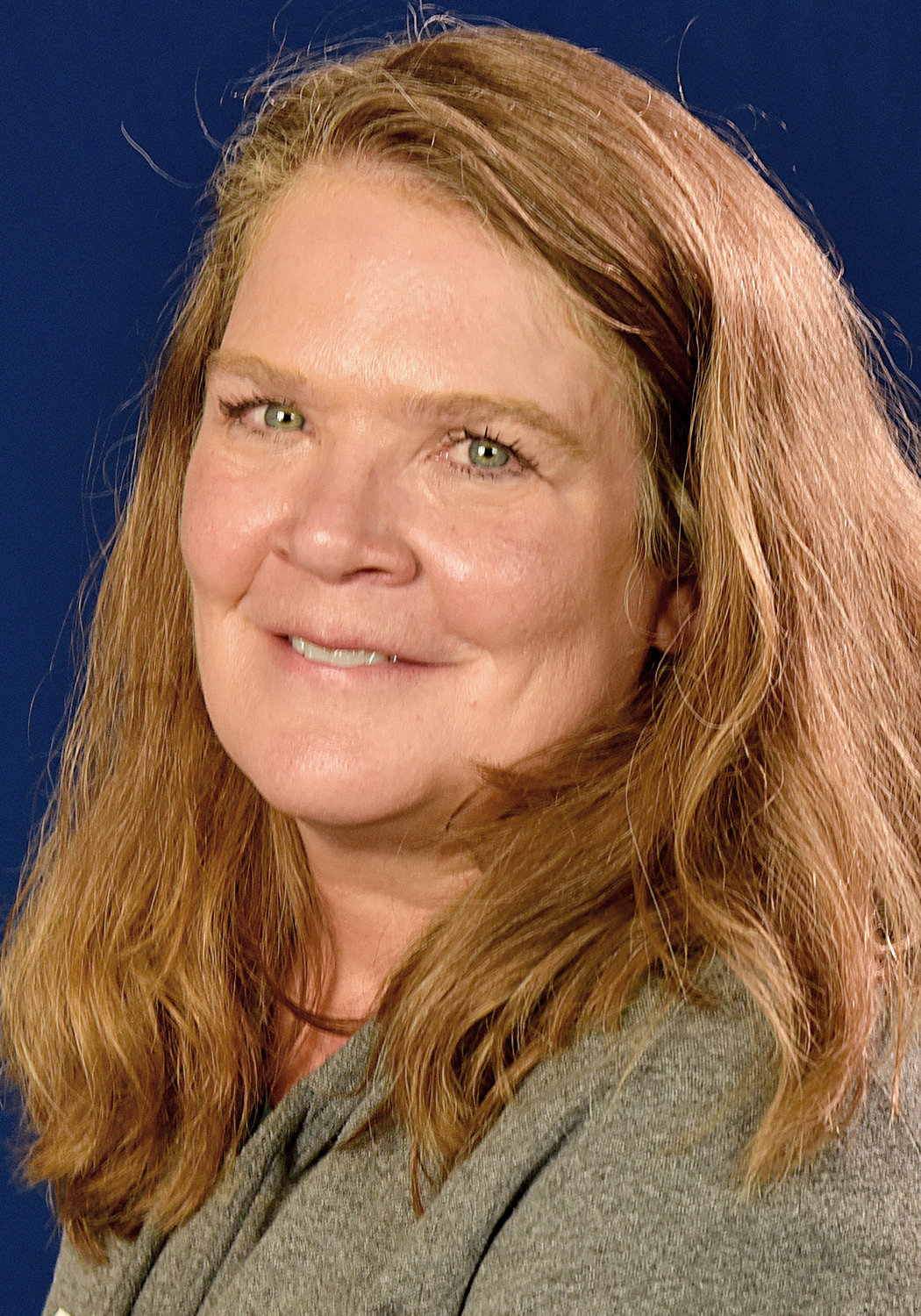 • Dr. Melissa Barlett, associate professor of biology in the School of STEM, received the Excellence in Faculty Service Award. Barlett, who has been with MVCC since 2011, has consistently demonstrated excellence as a faculty member who is dedicated to the development and advancement of her students, according to the college.

She also supports the growth of her colleagues through intentional information sharing and service on a vast range of college councils and workgroups.

Barlett is actively involved in Women in Science and Engineering (WISE), a faculty group dedicated to educating, advancing, and mentoring women in the pursuit of STEM-related fields at MVCC.

• Thomas “Tom” Mihevc, associate professor of computer science and cybersecurity in the School of STEM, received the Excellence in Teaching Award. Mihevc, who has been with MVCC since 1999, has provided crucial faculty support to develop the cybersecurity curriculum that is nationally recognized as a National Security Agency Center of Academic Excellence, the college announcement said.

His service as a longtime advisor to the MVCC “Droids” computer science club has enabled students to supplement their classroom work and build a professional portfolio.

• Adjunct Instructor Dr. Mark Russell received the Excellence in Adjunct Teaching Award. Russell, who has taught human services, psychology, and chemical dependency courses at MVCC since 2017, is a strong proponent of active learning and engages his students in extracurricular activities that build their understanding of concepts learned in class.

He is an adviser to the Psychology Club, and he volunteers at local sports fundraisers to support human services nonprofits, and he has an unwavering commitment to his students and the greater community, the college announcement added.

• Kathy Kotary, Intake Process & Support for MVCC’s Rome Campus, received the Excellence in Professional Service Award. During her 38 years of service to the college, Kotary has served in various roles, always demonstrating reliable professionalism and a willingness to go above and beyond in pursuing excellence, the announcement said.

At the Rome Campus, she assists students in a broad range of capacities, including as liaison for financial aid, admissions, records, registration, accessibility resources and billing, among others.

She is reliable, organized, and passionate about helping each student achieve success and has an extraordinary commitment to students and her colleagues, the college’s announcement said.

Since joining MVCC in 2011, Morrison has represented the college with outstanding energy and dedication, according to MVCC officials.

According to the announcement, he excels at providing a personalized experience for each student and is consistently willing to go above and beyond.

Morrison contributes to a wide variety of campus initiatives and demonstrates a spirit of service and commitment, the announcement added.

Stefanovich has been with MVCC since 2015 and has steadily risen through the ranks into her current role as senior custodian and a crew leader within the Facilities and Operations department.

According to the college, she has been an invaluable member of the team during COVID operations and is often the first to respond to help with any issue at hand. Stefanovich is a leader who models excellence in going above and beyond to make sure the job is done right, the college added.

The SUNY Chancellor’s Awards for Excellence are System-level honors conferred to acknowledge and provide recognition for consistently superior professional achievement and to encourage the ongoing pursuit of excellence.

These programs underscore SUNY’s commitment to sustaining intellectual vibrancy, advancing the boundaries of knowledge, providing the highest quality of instruction, and serving the public good.

Through these awards, SUNY publicly proclaims its pride in the accomplishment and personal dedication of its instructional faculty, librarians, and professional staff across its campuses.