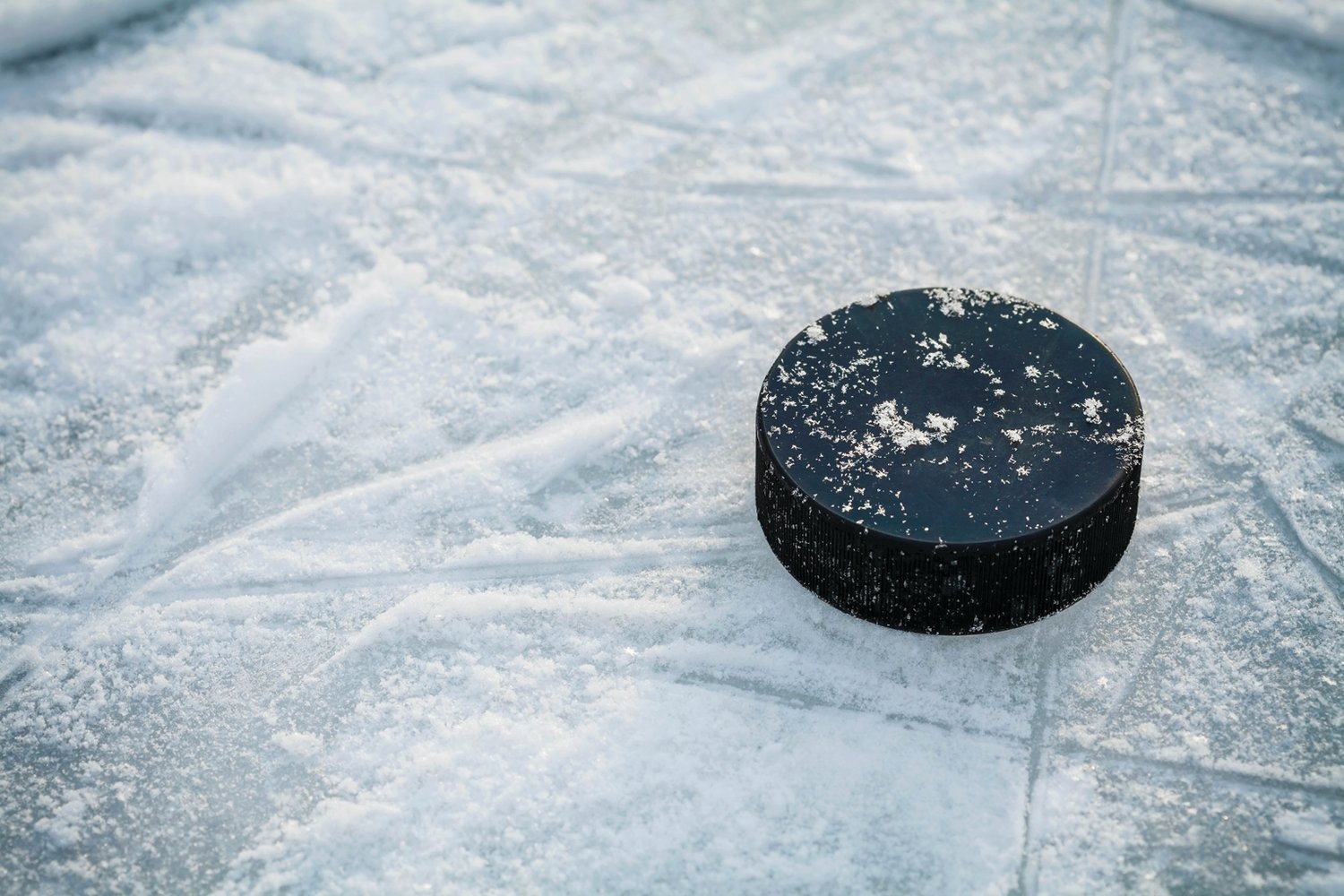 Ithaca led 3-0 after a period before the Jugglers got their lone goal, which was scored by Trevor Dziedzic on an assist from Shea Williams.

Noah Narolis made 35 saves in goal for MV.

Statistics for Ithaca were not provided.