‘Music Lives On’ at St. Mary of Mount Carmel

“The Music Lives On - A Tribute to Pasquale Caputo and Joanna Moore” will be presented by Chelsea Opera at 3 p.m. Sunday, Sept. 25.

‘Music Lives On’ at St. Mary of Mount Carmel 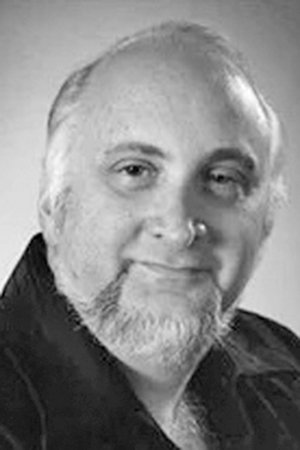 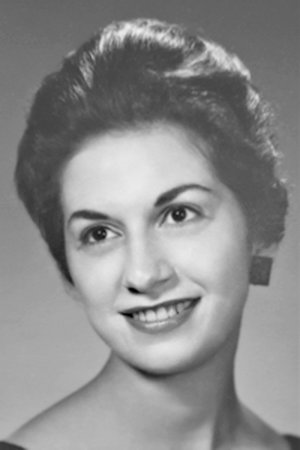 UTICA — “The Music Lives On - A Tribute to Pasquale Caputo and Joanna Moore” will be presented by Chelsea Opera at 3 p.m. Sunday, Sept. 25 at St. Mary of Mount Carmel / Blessed Sacrament Parish at 648 Jay St.

Utica native Caputo, an operatic tenor and former Mount Carmel parishioner, died in 2017 at the age of 82. He was a graduate of Columbia University in New York City and taught at the Brooklyn Academy of Music.

Caputo became leading tenor with the Tri-Cities Opera in Binghamton. He performed in concerts around the world and his repertoire included more than 15 operas, sacred works and art songs sung in French, German and Italian. He also had a long career as an Italian teacher as well as department head of foreign languages at Thomas R. Proctor High School in Utica.

Frankfort native Moore died in 2020, at age 85. She earned her bachelor’s and master’s degrees in music at Syracuse University.

Moore taught music at St. Mary’s School in Clinton and in the Westmoreland and New Hartford Central School districts and served as music director for numerous high school musical productions with the Clinton and New Hartford schools. She performed lead roles in many productions staged by the former Utica Opera Guild and was a member of the B Sharp Music Club for more than 50 years.