Munson-Williams unveils new salt kiln, harkening back to city’s past

Munson-Williams unveils new salt kiln, harkening back to city’s past 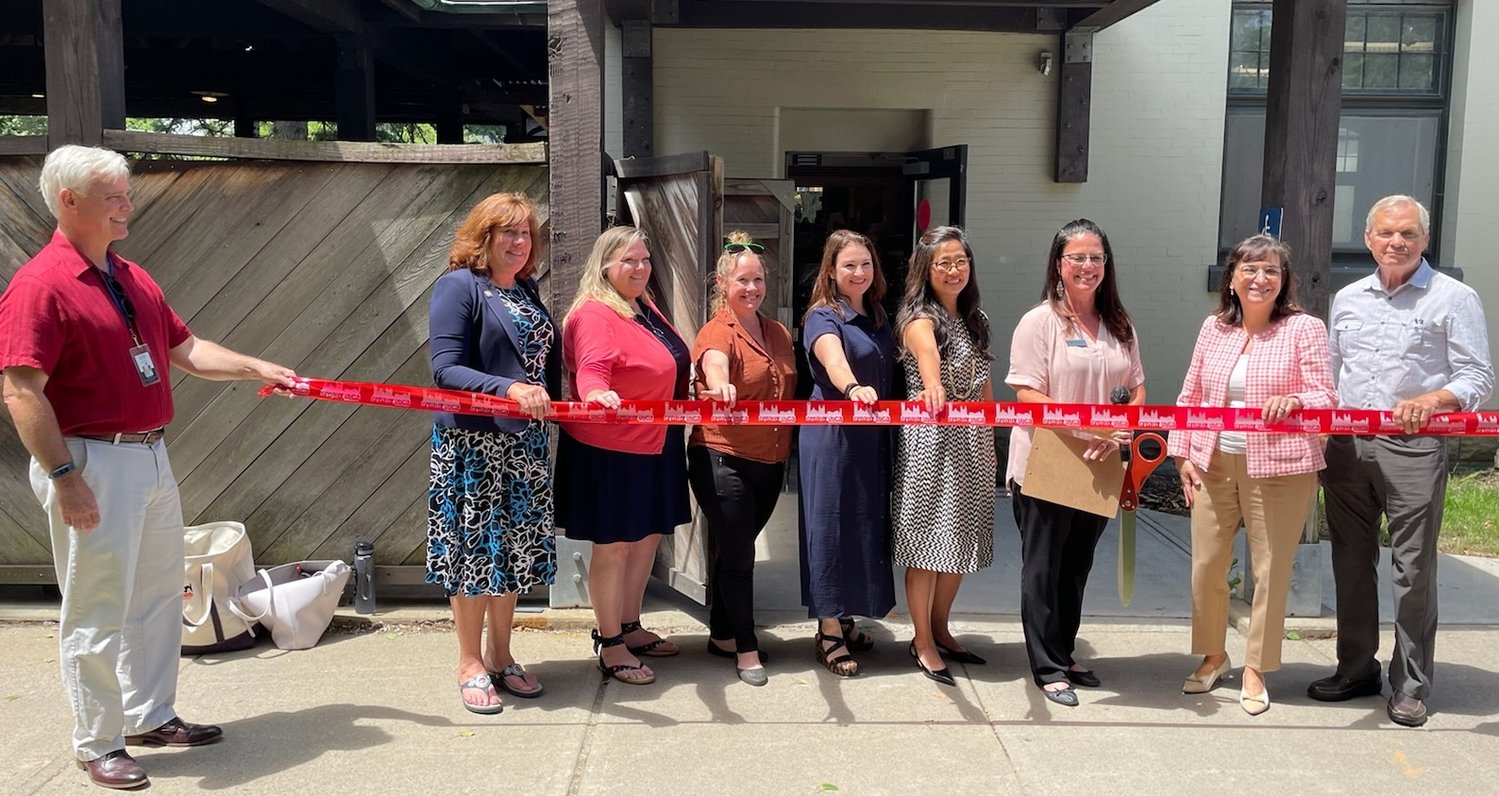 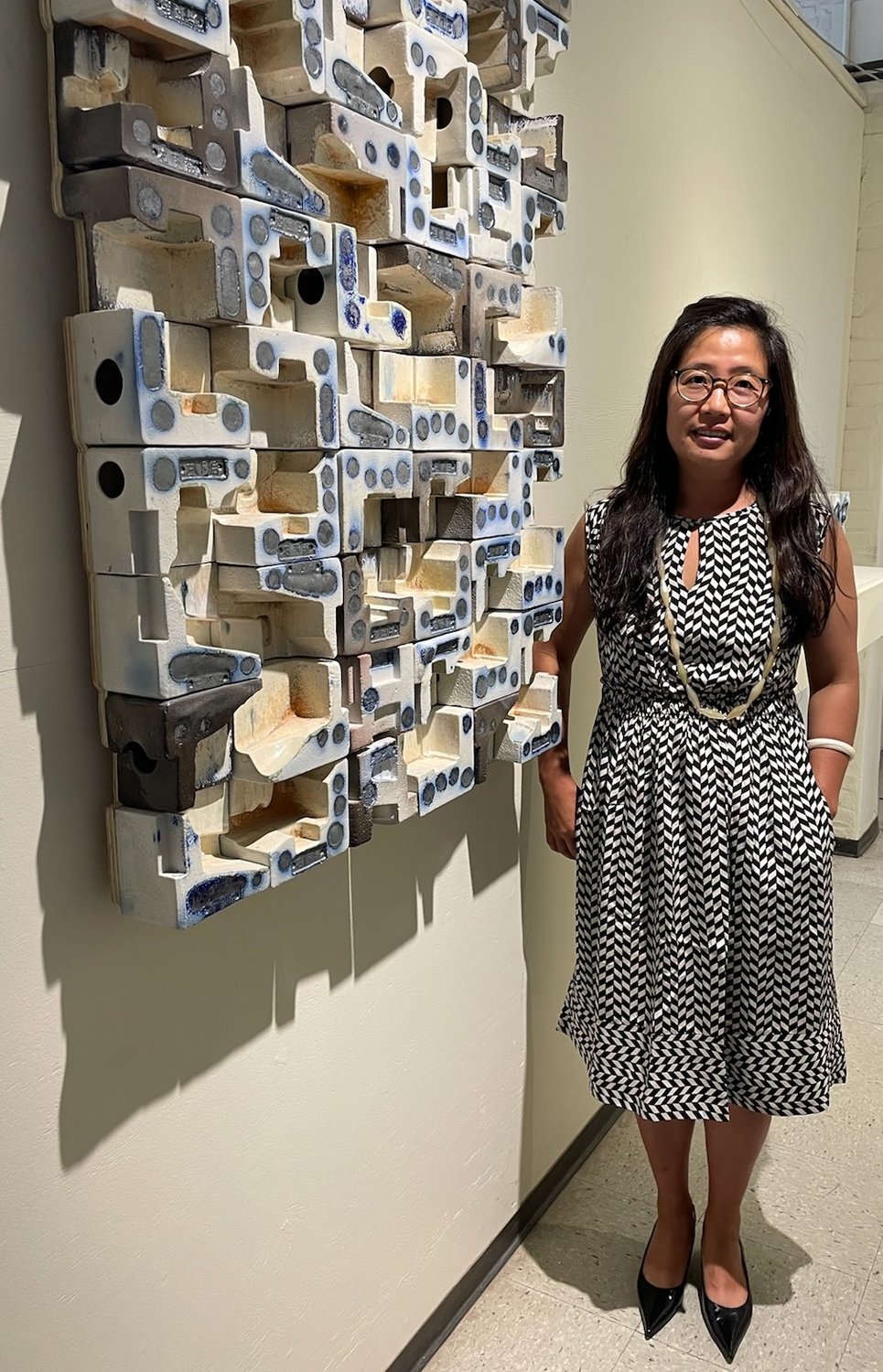 Munson-Williams-Proctor Arts Institute Ceramics Instructor Veronica Byun stands before some of her salt kiln work outside her studio at the Pratt Institute in Utica. She was present for the unveiling of the art school's new salt kiln Wednesday.
(Sentinel Media photo) 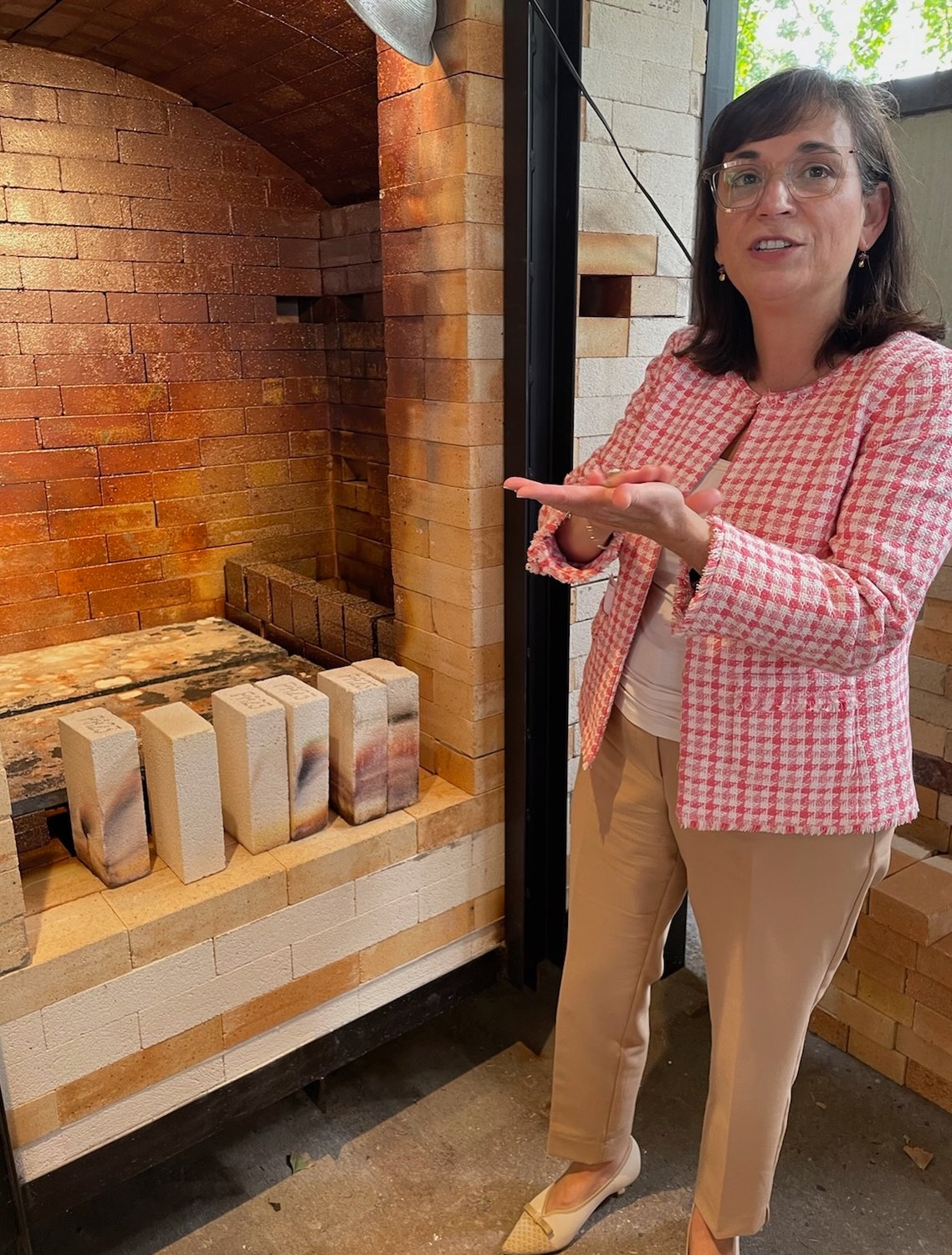 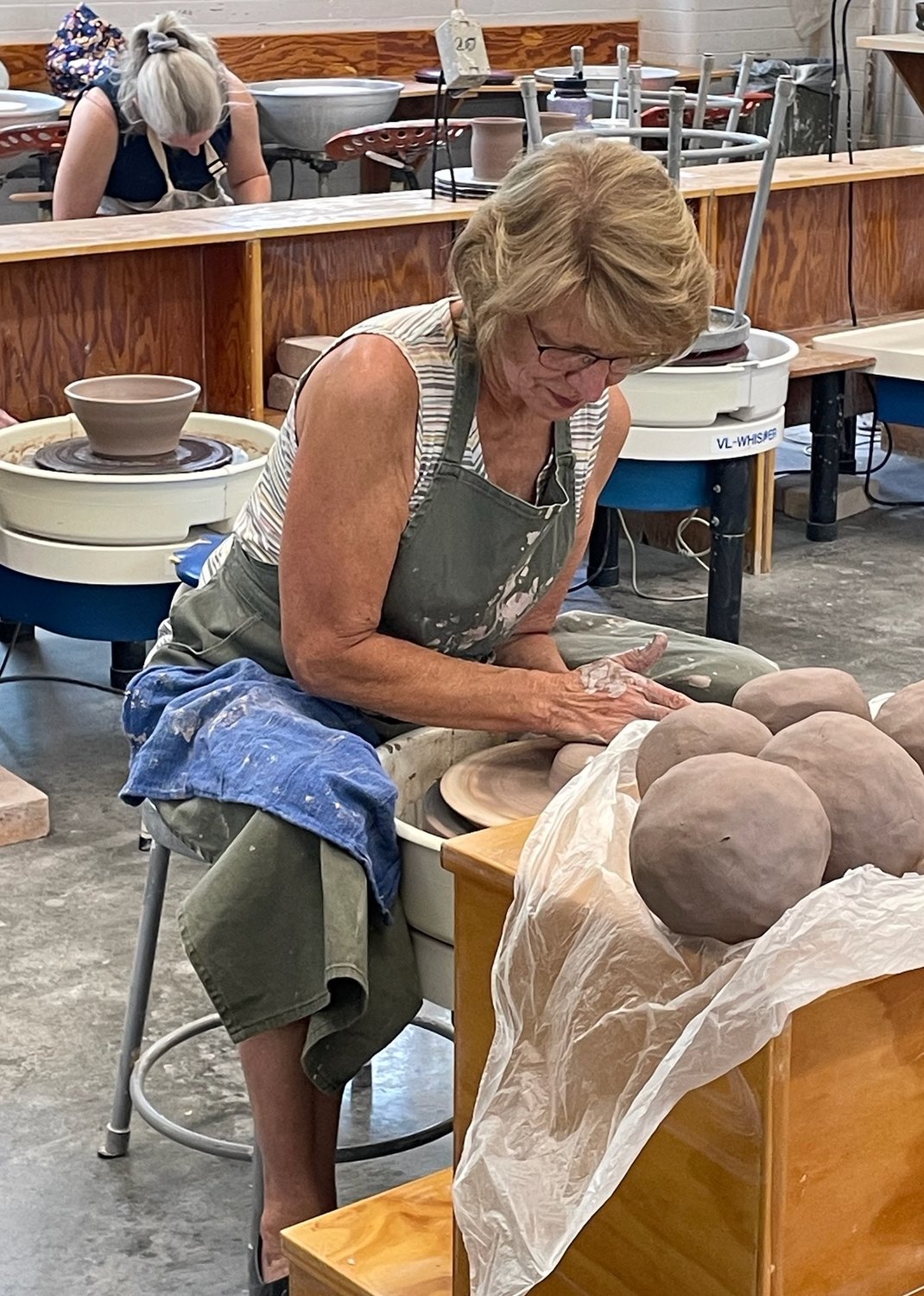 The kiln was designed and built by students and faculty at one of MWPAI’s School of Art studios. Veronica Byun, instructor of ceramics, and Ron Miller, beginning pottery instructor, led the effort, as they designed the kiln over the course of a year and constructed it during a week-long workshop in June, with the help of participants.

The kiln is placed in an outdoors structure just outside of the ceramics studio at the MWPAI School of Art.

The salt kiln comes in addition to the wood and gas kilns that the art institute currently has. Francis J. and Ruth A. Pugliese provided funding for the construction of the new art implement.

The process of making ceramics in salt kiln is a unique and interesting one, said MWPAI.

“Salt-fired, or salt-glaze, pottery is ceramics with a glossy white-gray glaze with a slightly orange-peel-like texture that is produced by throwing common salt into the kiln during the higher temperature part of the firing process,” said Audrey Taylor, community arts education director.

“Sodium from the salt reacts with silica in the clay body to form a glassy coating of sodium silicate. Salt glaze becomes more beautiful as the kiln itself becomes more embedded with the salt that is added during the firing process.” The Arts Institute also claimed that the salt-fired ceramics have deep roots in local history, with Utica being a historical center for production of the pottery.

“The salt kiln stoneware was the utilitarian stoneware for its day, comparable to today’s Tupperware,” said Anna T. D’Ambrosio, president and CEO of MWPAI.  “Salt pottery was used for common household items like mugs, plates, butter dishes and cigar humidors. Utica was a leader in production, known for about a hundred years as one of the largest manufacturers of salt glaze pottery in the country.”

An example of historical Uticans using the technique is the 19th century artisans Noah White and his sons who formed Whites Pottery and produced salt-glazed stoneware from 1838-1907 only about a mile from MWPAI.

Faculty at the arts institute said they are excited about the opportunity for continuing Utica’s legacy in ceramics that they say the new kiln can bring.

“We have one of the few salt kilns in the state; I don’t think you can find one for at least hundreds of miles from here,” said D’Ambrosio. “Having the new kiln allows us to offer a greater range of experiences. We have been able to serve the community by offering popular ceramics classes, and now we are able to offer them in an even greater variety for artistic expression.”

The kiln will be used occasionally by students from the affiliated Pratt Institute in Brooklyn, but the majority of use will come from the community courses, according to MWPAI.

“We have great support from the school and great community support,” said Ceramics Instructor Byun. “Most of the classes involving the kiln are community art classes. People are coming from all over the place for our wood and salt firing classes.”

Representatives of the arts institute said that along with classes for the community, it has about 300 salt-fired pieces on display between the art museum and Fountain Elms estate, as well as a ceramics studio that can be accessed by the public.