Movie tickets only $3 at trio of local cinemas on Saturday

To celebrate National Cinema Day and encourage people to visit their local movie theaters, movie tickets will cost only $3 this Saturday for all films and all showings at most cinemas across the …

Movie tickets only $3 at trio of local cinemas on Saturday 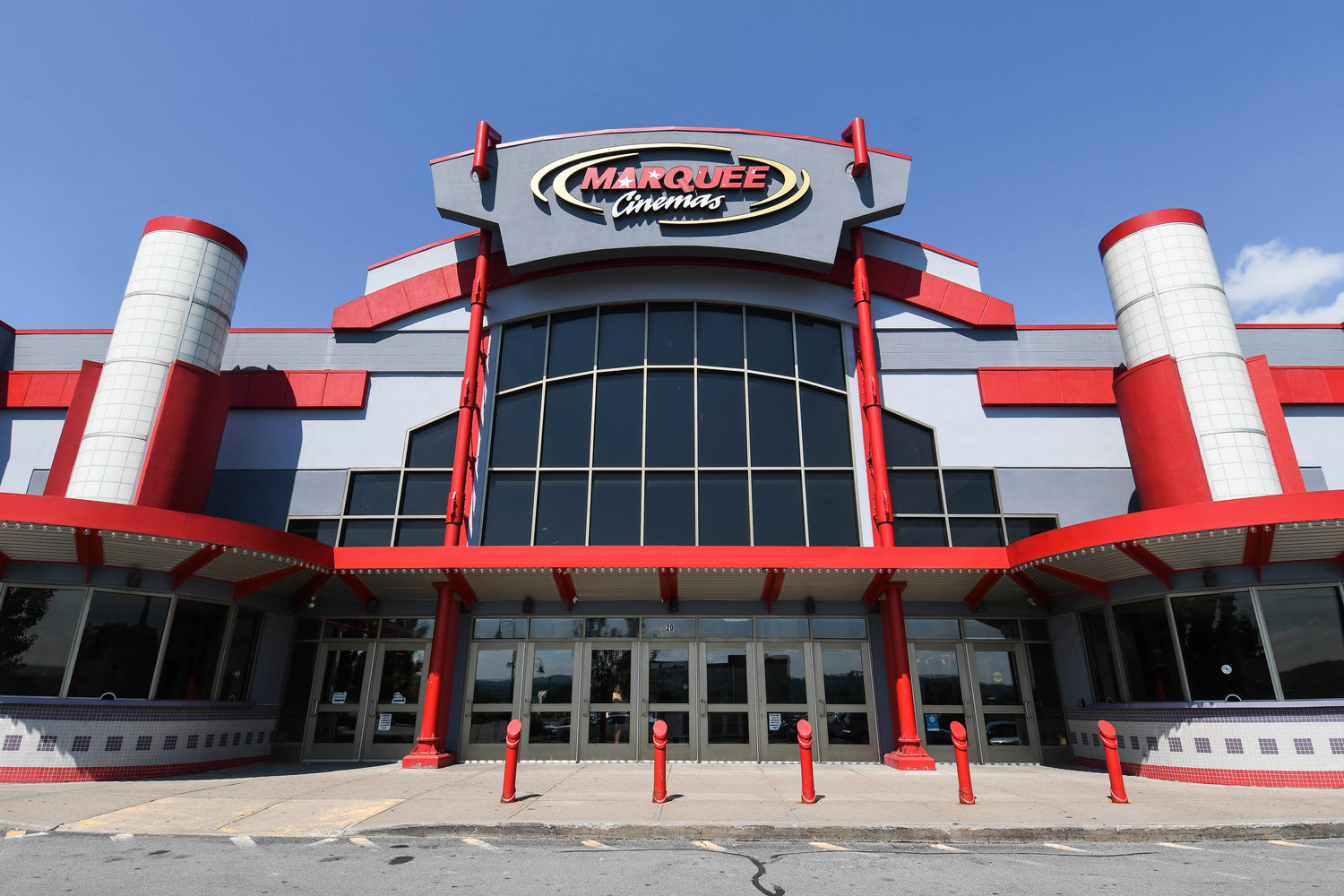 For one day, movie tickets will be just $3 in the vast majority of American theaters as part of a newly launched National Cinema Day on Saturday, Sept. 3 to lure moviegoers during a quiet spell at the box office. Marquee Cinemas in New Hartford and Zurich Cinemas in Rome and Oneida will participate.
(Sentinel photo by Alex Cooper)
Posted Tuesday, August 30, 2022 7:40 am
Staff and wire reports

To celebrate National Cinema Day and encourage people to visit their local movie theaters, movie tickets will cost only $3 this Saturday for all films and all showings at most cinemas across the country.

The Zurich movie theaters in Rome and Oneida, as well as the Marquee in New Hartford, will participate in this promotion, officials said.

This Labor Day weekend will see the re-release of the hugely popular “Spider-Man: No Way Home,” now with additional footage. Other movies still in theaters include “Top Gun: Maverick,” “Bullet Train,” “Dragonball Super: Super Hero,” and “Minions: The Rise of Gru,” among others, depending on location.

The Cinema Foundation, a non-profit arm of the National Association of Theater Owners, on Sunday announced that Sept. 3 will be a nationwide discount day in more than 3,000 theaters and on more than 30,000 screens. Major chains, including AMC and Regal Cinemas, are participating, as are all major film studios. In participating theaters, tickets will be no more than $3 for every showing, in every format.

Labor Day weekend is traditionally one of the slowest weekends in theaters. This year, the August lull has been especially acute for exhibitors. Cineworld, which owns Regal Cinemas, cited the scant supply of major new releases in its recent plans to file for Chapter 11 bankruptcy.

“After this summer’s record-breaking return to cinemas, we wanted to do something to celebrate moviegoing,” said Jackie Brenneman, Cinema Foundation president, in a statement.

“We’re doing it by offering a ‘thank you’ to the moviegoers that made this summer happen, and by offering an extra enticement for those who haven’t made it back yet.”

After more than two years of pandemic, movie theaters rebounded significantly over the summer, seeing business return to nearly pre-pandemic levels. Films like “Top Gun: Maverick,” “Minions: The Rise of Gru,” “Doctor Strange in the Multiverse of Madness,” and “Jurassic World: Dominion” pushed the domestic summer box office to $3.3 billion in ticket sales as of Aug. 21, according to data firm Comscore.

That trails 2019 totals by about 20% but exhibitors have had about 30% fewer wide releases this year.

Organizers of National Cinema Day described the event as a trial that could become an annual fixture. While some other countries have experimented with a similar day of cheap movie tickets, the initiative is the first of its kind on such a large scale in the U.S.