More than half the respondents to an online survey run by Congressman Anthony Brindisi, D-22nd Dist. of Utica, rated their experience with their internet service provider as “poor” or … 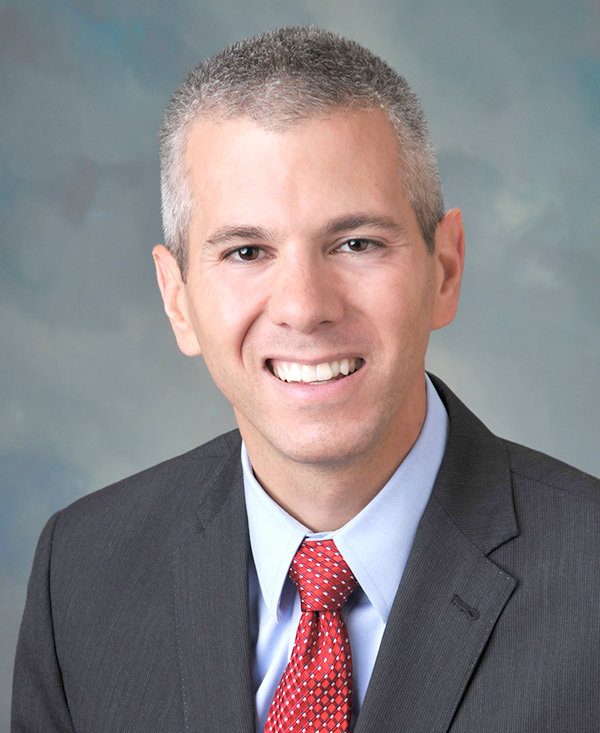 More than half the respondents to an online survey run by Congressman Anthony Brindisi, D-22nd Dist. of Utica, rated their experience with their internet service provider as “poor” or “terrible,” Brindisi announced in reporting the results of an online survey conducted on his congressional website since November.

The survey was conducted from Nov. 22 through July 24 with 1,187 people responding through the Brindisi’s official website and through the mail.

Brindisi, facing a rematch in November against former Republican Congresswoman Claudia Tenney of New Hartford, used the release of the survey results to complain that the Federal Communications Commission is using a flawed method to assess where to implement an initiative to increase high-bandwidth internet service in rural areas.

The FCC, Brindisi said, intends to use a mapping system in which service providers self-report their service and which relies on whether particular Census blocks are served, which in rural areas can mean a single customer getting service means a wide area with many customers is not actually served. He cited a Microsoft estimate that 40 percent of the 22nd District has broadband access despite the FCC’s claim of 92 percent.

Brindisi called on federal agencies such as the FCC and Agriculture Department to work with state and local governments to serve underserved areas, for greater market competition, and stronger oversight of the use of federal dollars to increase broadband service.

“Our rural communities lack access to reliable and affordable broadband and it is hurting our economy, our small businesses, our working families, and our children,” Brindisi said. “While internet companies continue to get break promises while cashing our checks, our survey results show that our district has the slowest speeds in the state.”

Charter-Spectrum was the dominant internet service provider, serving 56 percent of respondents, with Frontier and Verizon the next most common, at about 13 percent each. Sixty percent of respondents said they had cable or fiber, 20 percent digital subscriber line, and the rest a mix of other, dial-up or unknown.

In addition 67 percent responded yes to a question asking if they had their cable or internet bill increase over the past year without a related improvement in service. A test of internet speed linked to the survey also showed the district had the slowest speeds of any New York congressional district, raising questions about whether providers receiving federal build-out aid are meeting high-speed obligations, Brindisi noted.

In addition, 90 percent of 22nd District residents live in census blocks with one cable or fiber-optic internet provider delivering high-bandwidth speeds, and only 6 percent in a census block with two providers.