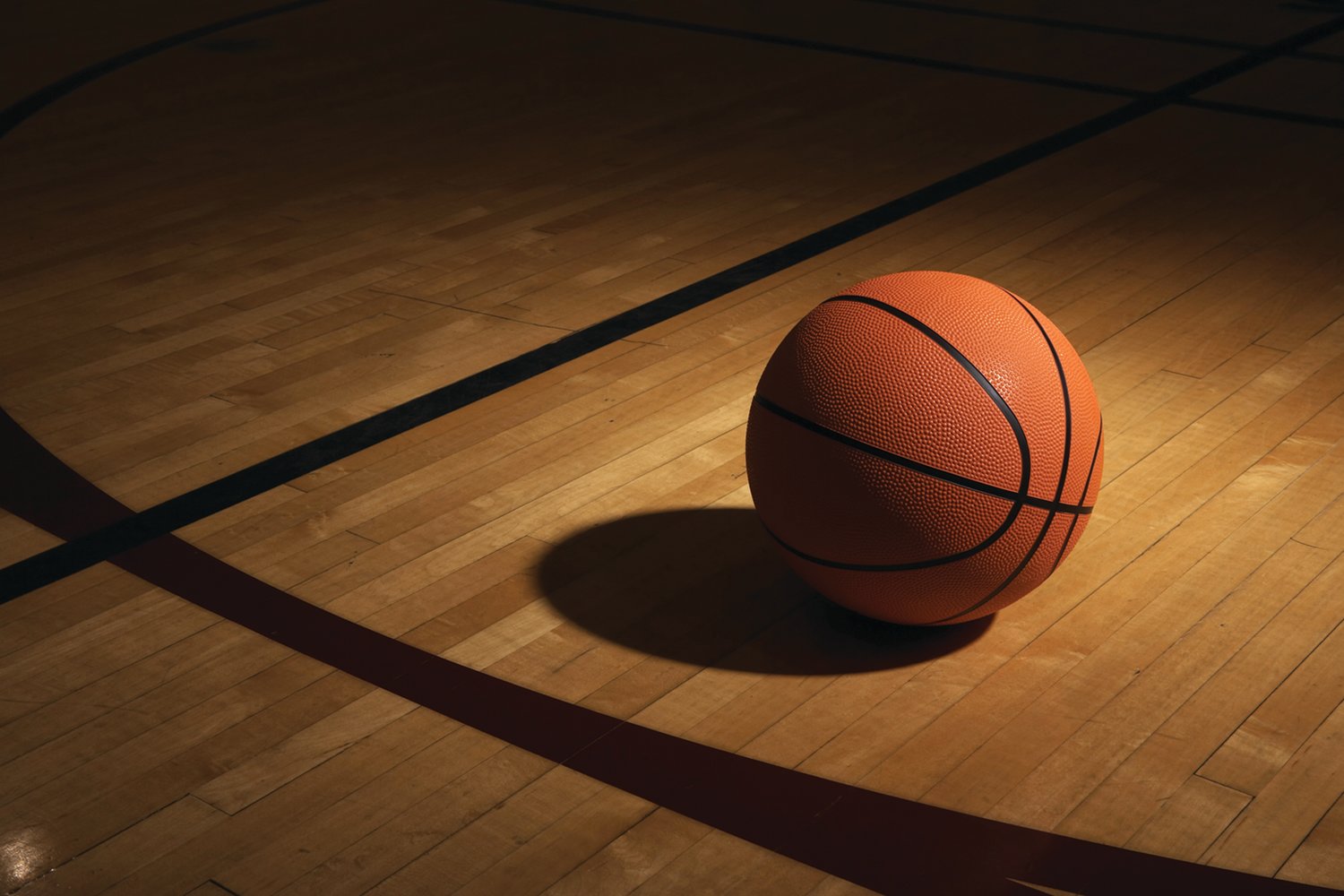 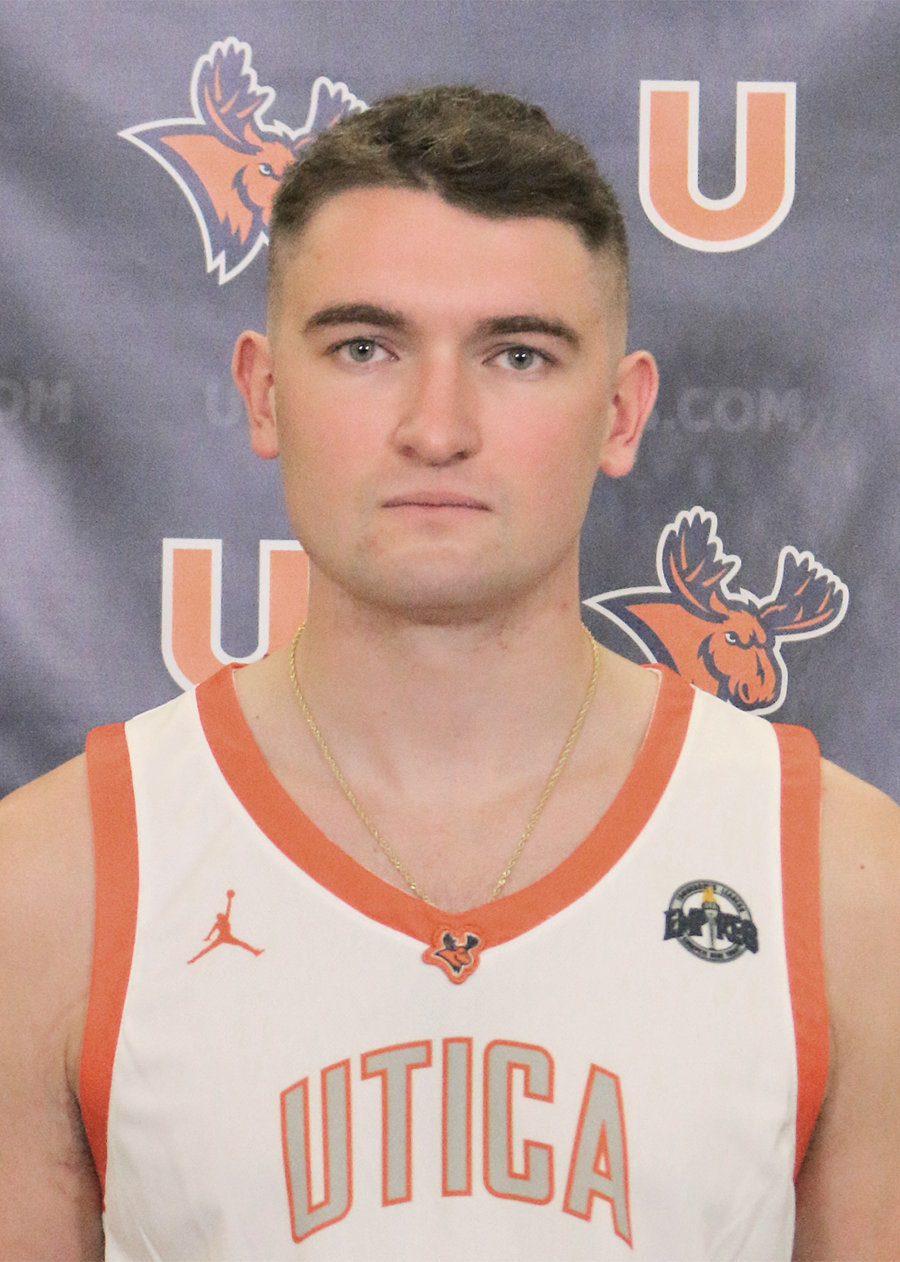 Morreale, a senior on the Utica basketball team, reached 1,000 career points in the team’s road win over the Medaille University Mavericks on Saturday.

With an early first half bucket, Morreale became the 17th player in program history to reach 1,000 career points. Morreale also went over the 1,000-point mark at Whitesboro in 2019.

In the win over Medaille, Morreale finished with 14 points on 7-of-11 shooting and had seven rebounds, two assists and a block. Rome Free Academy graduate Damien Call scored a career-high 18 points and grabbed six rebounds.

Morreale — the Empire 8 Conference Rookie of the Year in 2019-20 and a First Team all-conference pick the last two seasons — is averaging 14.6 points and 6.1 rebounds for Utica. His points per game are second-most on the team while the 20 blocks lead the Pioneers this season.

With Saturday’s win the Pioneers — with five players from the Mohawk Valley on the roster — have secured their best start through nine conference games in program history. The team is 9-0 in the Empire 8. With the win, the team has won seven consecutive games. The Pioneers, which are 14-2 overall under coach Sean Coffey this season, are set to play the first of four consecutive games at home beginning Friday. Utica will play Hartwick College in the Pioneers’ Coaches vs. Cancer Suits and Sneakers Game. Tip-off for the game is set for 7:30 p.m.

The team is also set to play at home at 4 p.m. Saturday against Russell Sage College.