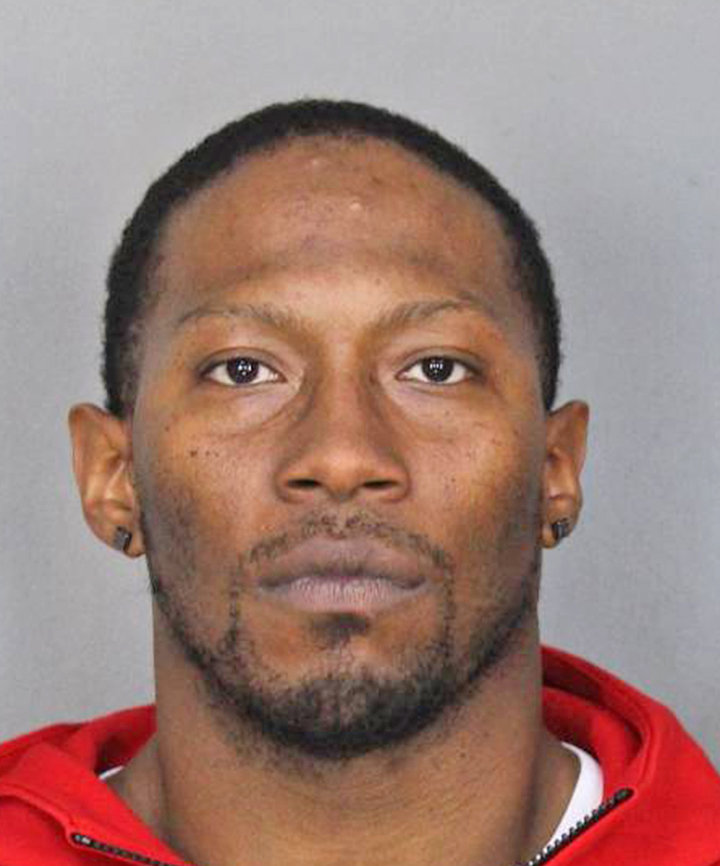 UTICA — A Utica man is facing multiple counts of drug possession following a months-long investigation, according to law enforcement officials.

Police said the investigation began as a shooting case in early July, during which Timothy Pinkney, 33, was found driving a vehicle in which a large quantity of narcotics were found. Police said they investigated the drugs and a search warrant was executed in the city on Oct. 13, leading to Pinkney being taken into custody.

He is scheduled to appear in Utica City Court, according to the law enforcers.