Moment of silence on House floor for Boehlert 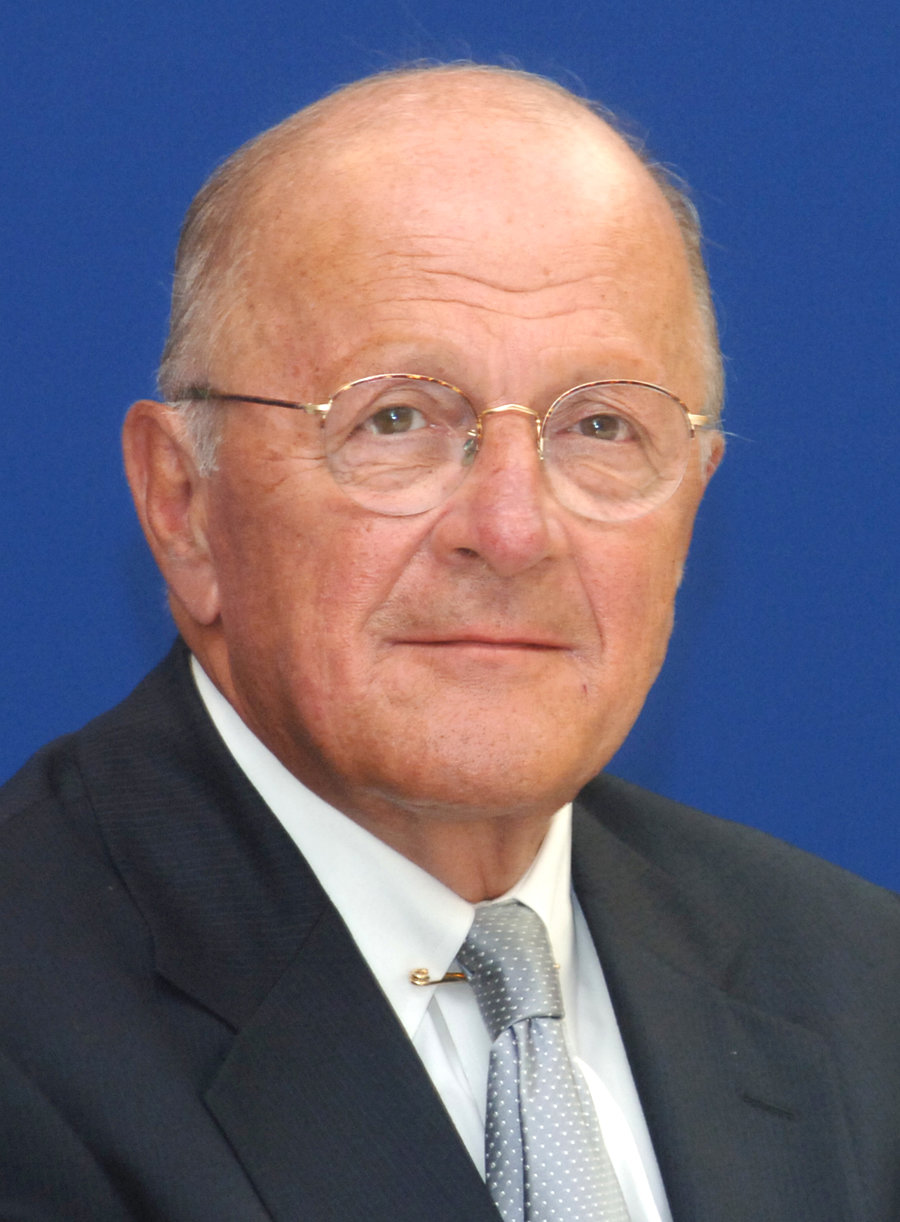 Washington, D.C — Rep. Claudia L. Tenney, R-22, New Hartford, led a moment of silence on the floor of the House of Representatives on Wednesday to recognize and reflect on the career and accomplishments of the late Congressman Sherwood “Sherry” Boehlert, who represented the region in Congress from 1983 to 2007.

He was considered an influential member of Congress, playing a central role in debates on environmental, science and national security policy.

Congressional Quarterly once named him one of the 50 most effective lawmakers on Capitol Hill.

In part, Tenney said, “[Congressman Boehlert] will always be fondly remembered by all our colleagues, Republicans and Democrats alike.”

Earlier this week, I had the distinct honor of participating in his funeral service alongside elected officials from our region as well as former Members of Congress. It was a solemn occasion honoring his life, but also a joyous one to celebrate all that he achieved for our community.”