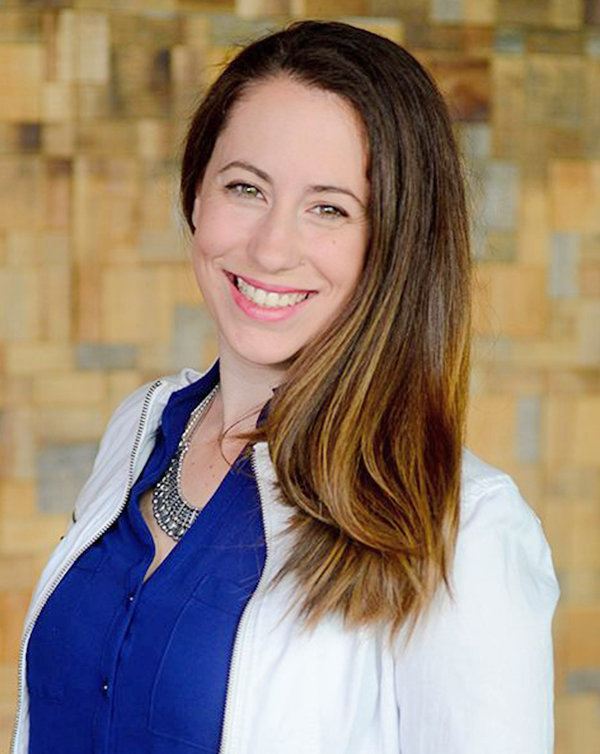 Lindsay Mogle has joined the Major Arena Soccer League as the first director of communications/team services. She is the first female executive to join the league front office.

The former Rome Sentinel Co. photographer was also vice president of communications for the Utica Comets and Utica City FC of the MASL.

In her new role Mogle will be responsible for all league communications and media. She will also work with each team’s public relations departments.

Under her leadership UCFC won the league’s 2018 awards for Best Social Media and Best Branding.

She serves as a senior consultant working for the New York State Technology Enterprise Corporation in Rome, and works to produce events for the Air Force and Space Force.

“The MASL is a fantastic product and brand and I’m excited to begin work under this new leadership team’s guidance,” said Mogle. “I’m looking forward to working with all the teams and their players as we share the important and wonderful stories this league has to a growing fan base.” 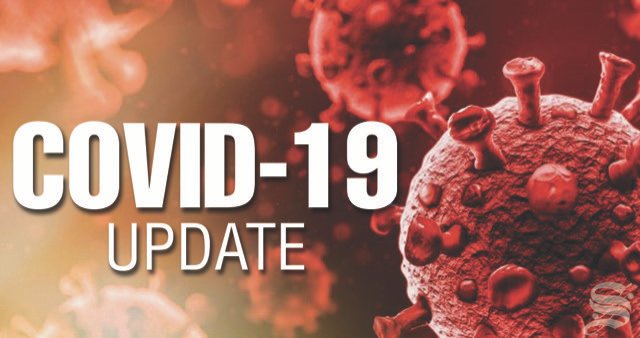 There were 133 COVID-19-related deaths across New York and the statewide seven-day average infection positivity rate was measured at 10%, according to a Monday release from Gov. Kathy Hochul’s …