A local organization continues to be recognized as a national leader in heart research and science, through the work happening every day at the Masonic Medical Research Institute .... 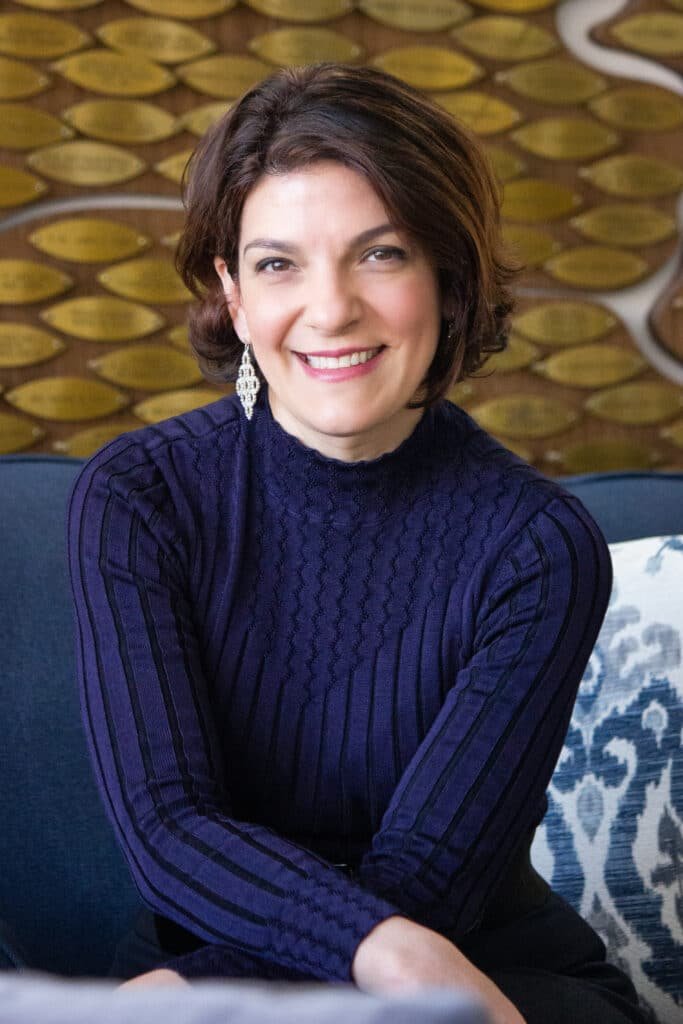 UTICA — A local organization continues to be recognized as a national leader in heart research and science, through the work happening every day at the Masonic Medical Research Institute (MMRI).

Dr. Maria Kontaridis, the institute’s executive director, has been appointed to a national-level position with the American Heart Association (AHA). She is the new vice chair of the American Heart Association’s Basic Cardiovascular Sciences Council Leadership Committee. During this two-year term as vice chair, she will lead colleagues from across the United States, including research scientists and cardiologists.

The council’s leadership line is progressive, which means that Kontaridis will be the next chair of the council for two years, starting in 2024.

The Basic Cardiovascular Sciences Council is a keystone in the national heart science community, and serves as an important guide and intellectual resource for the American Heart Association, the announcement said. The BCVS Council sponsors and manages some of AHA’s most popular conferences and events, including their famous annual “Scientific Sessions,” which facilitates important dialogue for scientists on topics including molecular cardiovascular biology and general heart health.

Examples of those who benefit from BCVS Council events include scientists, molecular/cellular biologists, physiologists, clinical trialists, cardiologists, nurses and pharmacists, and executives from pharmaceutical and biotechnology firms, the announcement added.

Kontaridis is recognized internationally as a leading scientist in the field of heart and cardiovascular research and innovation, and she has published a voluminous number of high-impact articles in peer-reviewed journals. In addition to leading the MMRI, and running her own research laboratory, Kontaridis is also the Gordon K. Moe Professor and chair of biomedical research and translational medicine at MMRI.

Both MMRI and AHA have a long-standing relationship. The AHA has sponsored and funded several studies and projects at MMRI, and MMRI scientists attend many AHA conferences and events. For example, in 2021, the American Heart Association awarded Kontaridis’s lab a $300,000, three-year Transformational Project Award for her project, “The role of PTPN11 mutations in autism and heart pathogenesis.”

Through this award, Dr. Kontaridis leads a team of scientists who study a link between cardiac abnormalities (congenital heart defects) and autism.

The Masonic Medical Research Institute is an independent research institute. Not-for-profit and founded in 1958 in Utica, MMRI scientists specialize in advancing our understanding of cardiovascular, autoimmune, and neurodegenerative disorders.

The American Heart Association is a leading organization of cardiovascular scientists.

Founded in 1924, the nonprofit educates the public about healthy living and fosters appropriate cardiac care in an effort to reduce disability and deaths caused by cardiovascular disease and stroke.