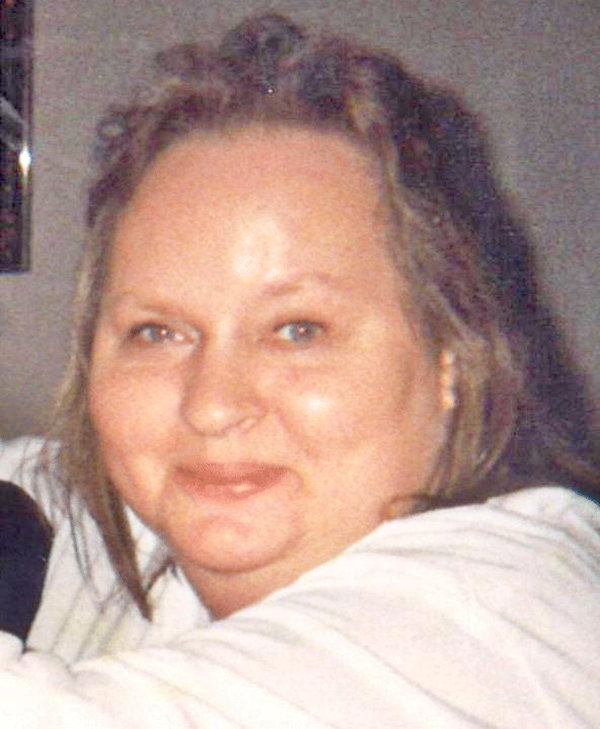 She was born on August 26, 1954, in Rome a daughter of the late Raymond H. and Marcella M. (Williamson) Keck. On December 5, 1998, in Rome she was united in marriage to Carl Kirk, Mr. Kirk passed away in 1999. Although they were only married a year they had many wonderful years together prior to their marriage.

Mina was a CNA and Home Health Aide for US Care Systems in Utica, having worked out of the Clinton Manor Apartments in Clinton where she made many lifetime friends over a 30 year span. She along with her boyfriend volunteered with the Clinton Fire Department.

She was a loving and caring wife, mother, grandmother, and great-grandmother who cherished the time that she spent with her family. She loved to play Bingo and enjoyed her many trips to Dunkin Donuts.

She is survived by her sons, David (Beverly) Kirk of Westmoreland, Dwayne (Ashlley) Kirk of Taberg; a stepson, Carl (Carol) Kirk of New London, NY, and a stepdaughter, Sheila Kirk of Rome. She also leaves her grandchildren, Kathlene, Shana, Jon, Paul Jr., Dwayne Jr., Kayla, Tracy and Jason; her great-grandchildren, Lyla, Jada, Philomena, and Leon. She leaves a son-in-law, Paul Downing of Blossvale; a sister, Evelyn Kimball of Rome; a stepbrother, John Keck of Saratoga; her best friend, Mary (Al) Snell of Taberg; and her longtime companion, Vilas Madore of Clinton; also many cousins, nieces and nephews. She was predeceased by a daughter, Dawn Downing; and a brother-in-law, Robert Kimball.

The family wishes to sincerely thank the staff at the Grand Rehabilitation and Nursing in Ilion, and the staff at Rome Hospital for their many acts of kindness and compassion.

Funeral services will be on Friday June 24, 2022, at 10 a.m. at the Dimbleby Funeral Homes Inc., 40 Main St., Whitesboro, with Pastor Roger Smith officiating. Interment will be in Crown Hill Memorial Park. Family and friends are invited to call on Thursday, June 23, 2022, from 4 p.m. to 7 p.m.

For online expressions of sympathy please go to www.dimblebyfh.com.