Assemblyman Brian Miller, R-101, New Hartford, is calling on the state legislature to take action in disbanding the Farm Laborers Wage Board, which could lower the threshold of overtime … 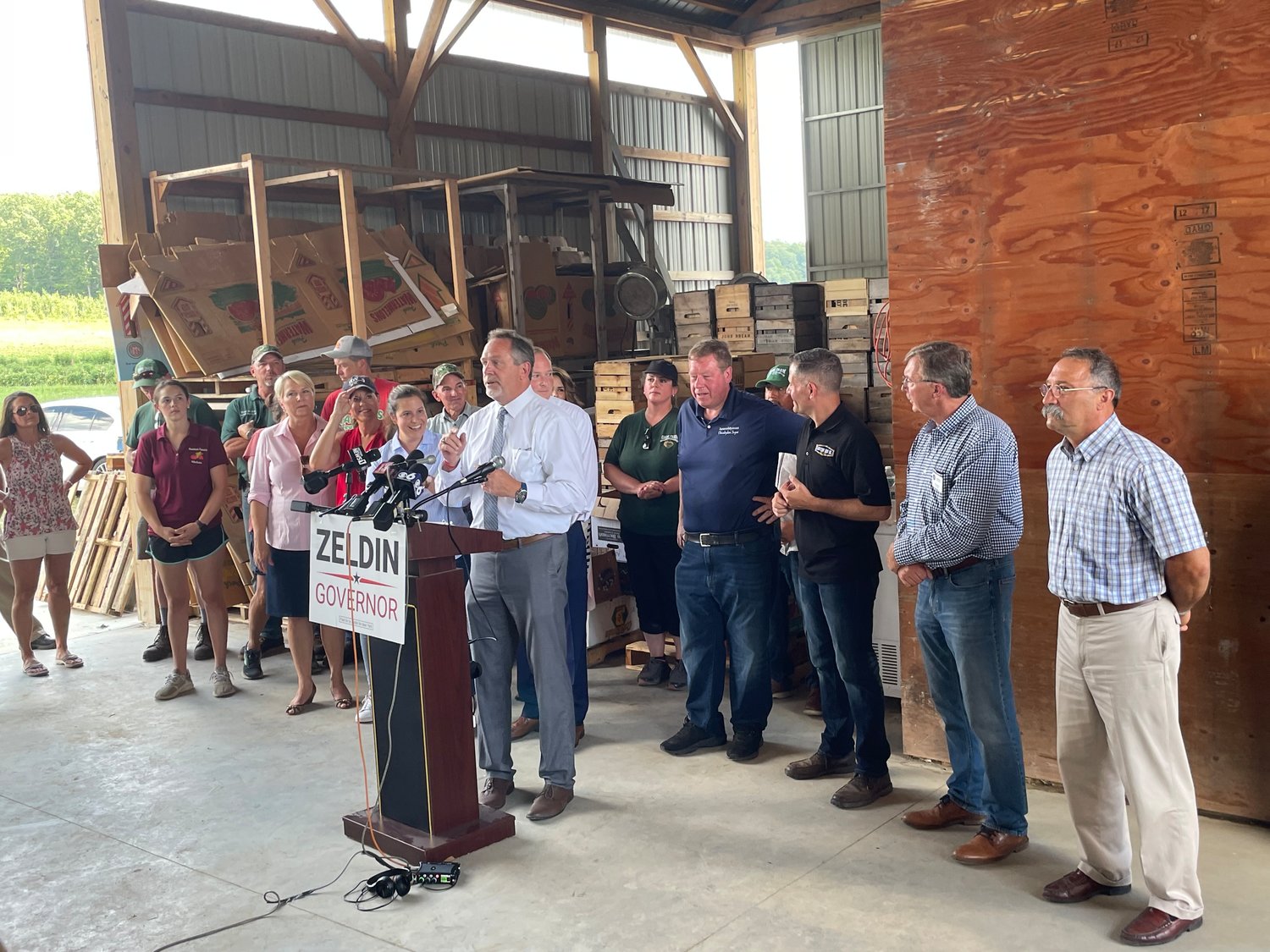 There is considerable concern from the agricultural industry that lowering the threshold to 40 hours will devastate an already-struggling, yet crucial, industry in New York, especially in rural communities, Miller said.

“Farming is a part of the upstate rural heritage and an important part of our economy. It is our responsibility to support its well-being in New York. Agriculture is heavily impacted by fluctuations in the economy such as inflation and other factors out of their control such as weather,” Miller said. “These compounding factors have been particularly difficult for family-run operations. If the state mandates an increase in labor costs, it will have a devastating effect on these farms,” said Miller, a former apple grower.

According to the announcement by the assemblyman’s office, farmers are facing a potential 40% increase to their labor costs if the proposed overtime threshold is lowered. The announcement cites a 2021 Cornell University study that two-thirds of dairy farms would be forced to stop producing milk due to increased costs, and about a quarter of produce farmers would relocate out of state.

The same study, Miller said, argues that 70% of the guest workers would not return to New York farms and would seek employment elsewhere as a result of cuts farmers would be forced to make. The workers, the announcement said, are looking for opportunities to maximize earnings — which would actually decrease if the threshold is lowered.

The proposed legislation require a special session to take place, however, Miller said, such action is critical to preserve the state’s agricultural industry.