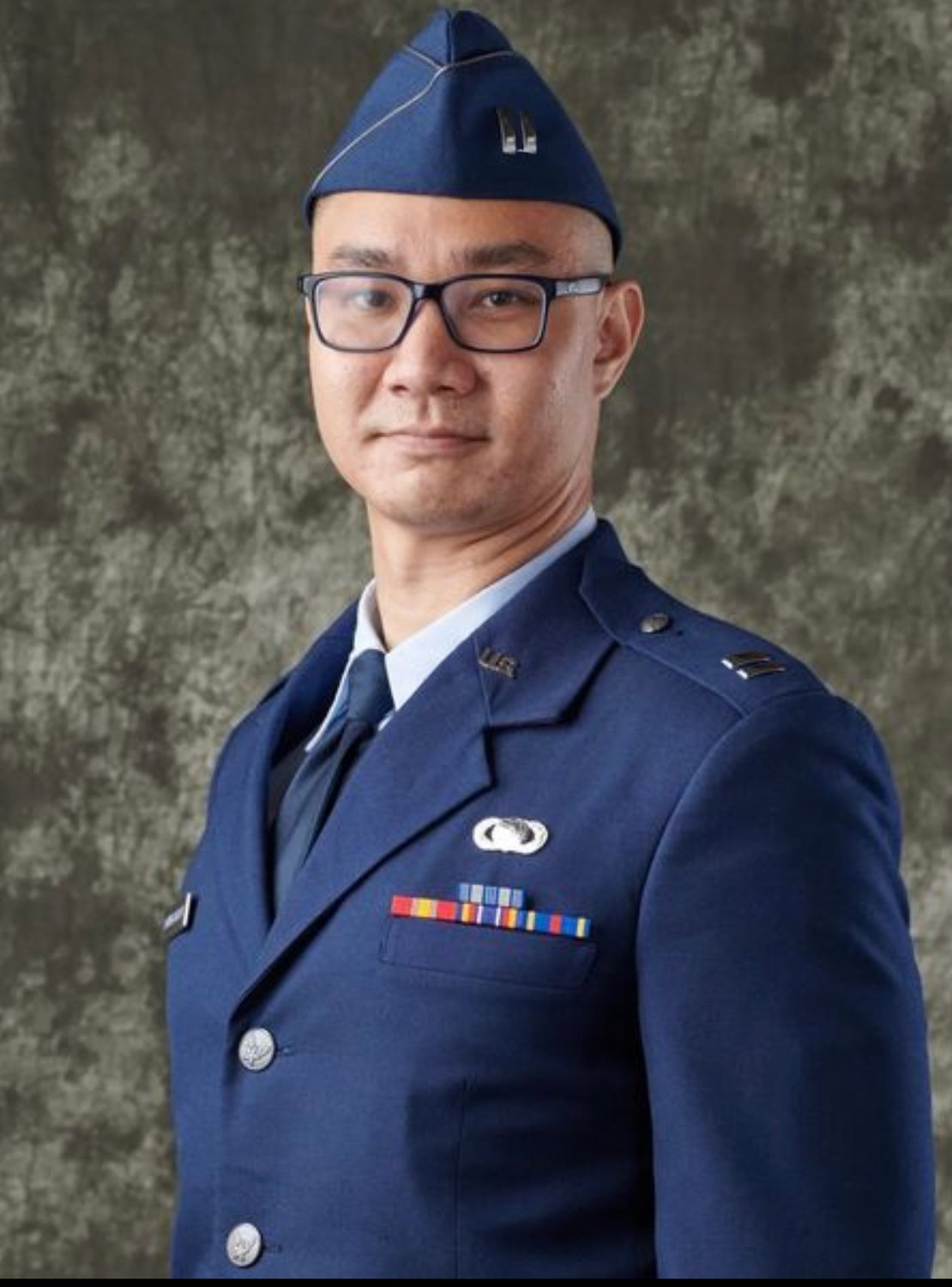 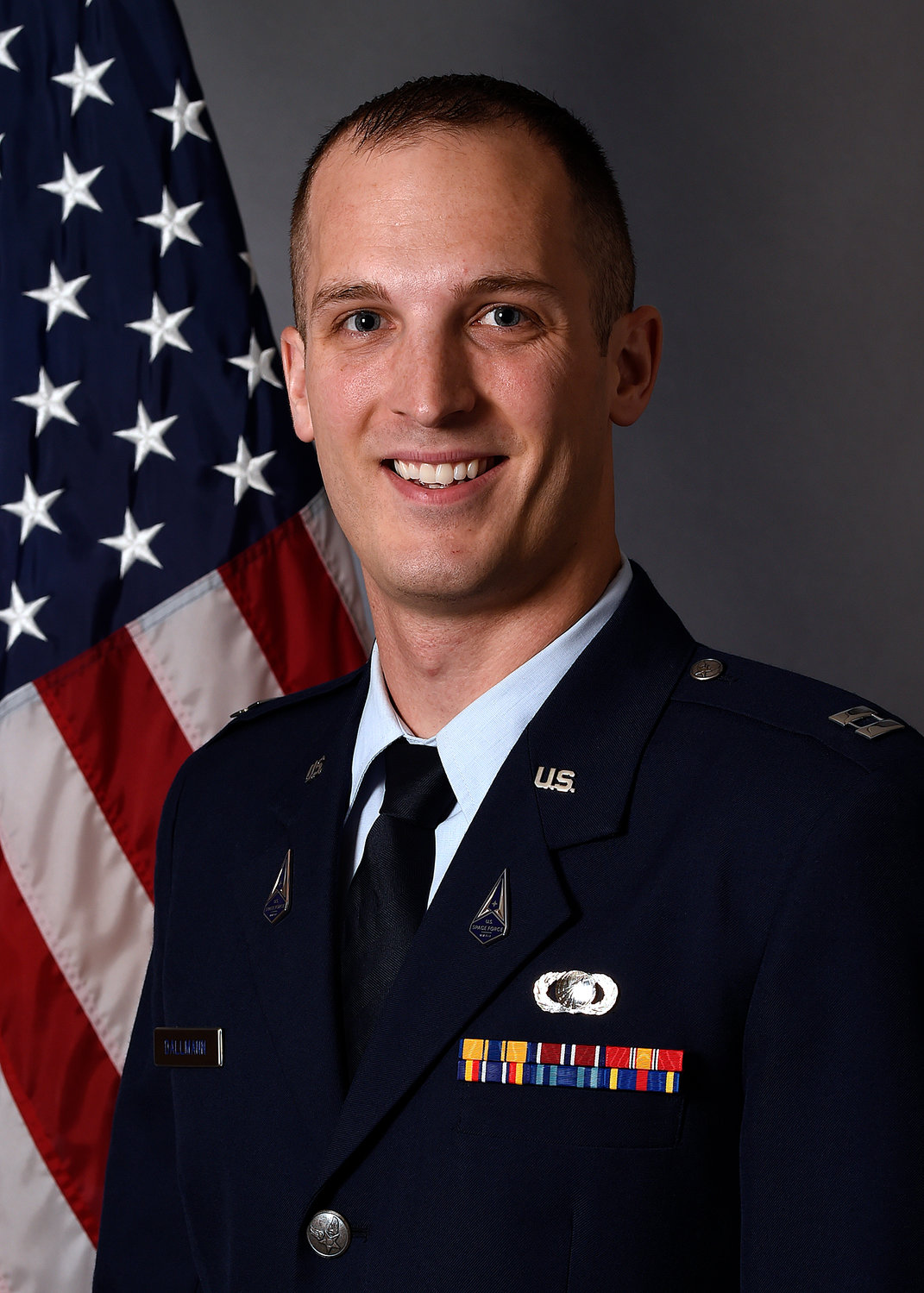 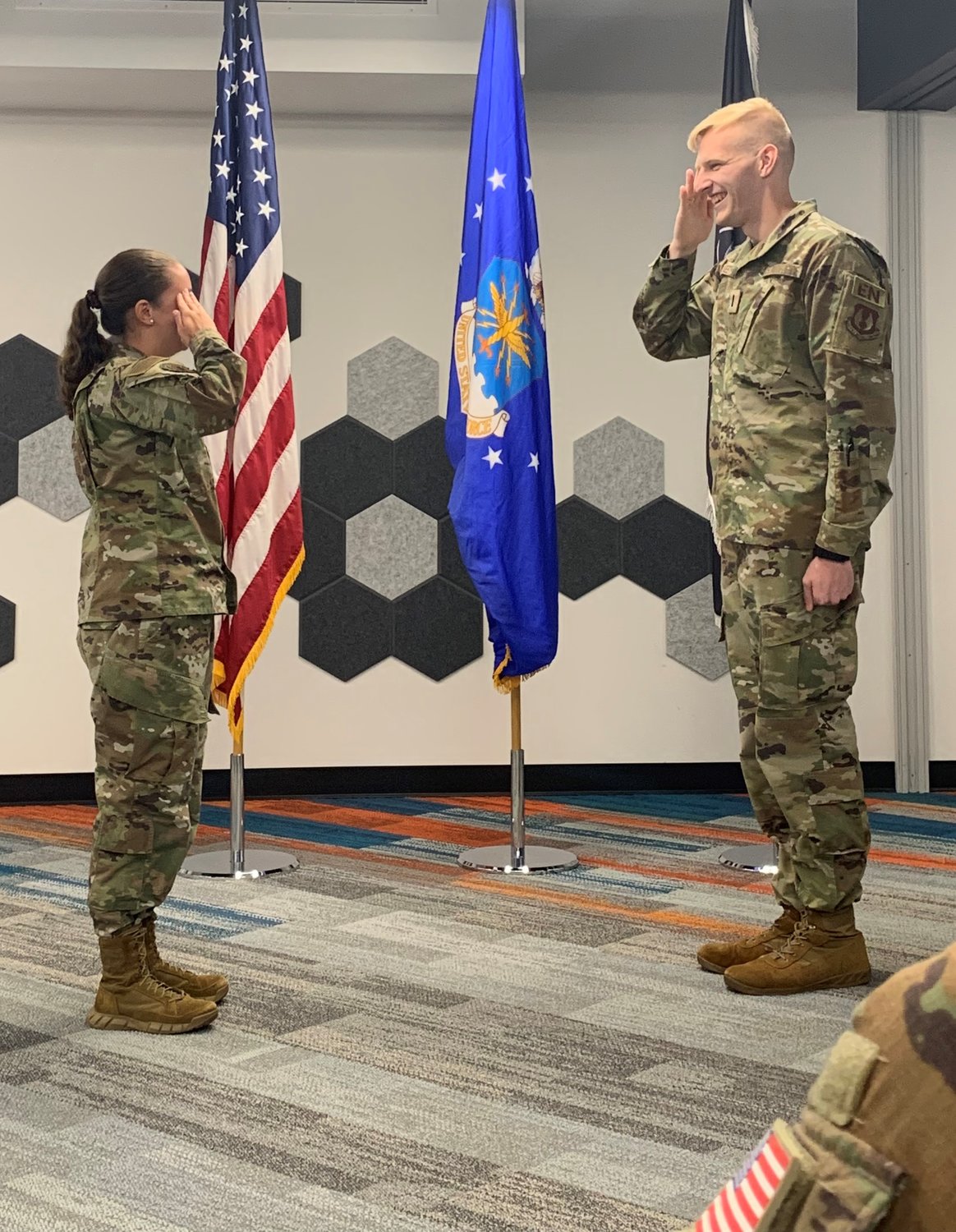 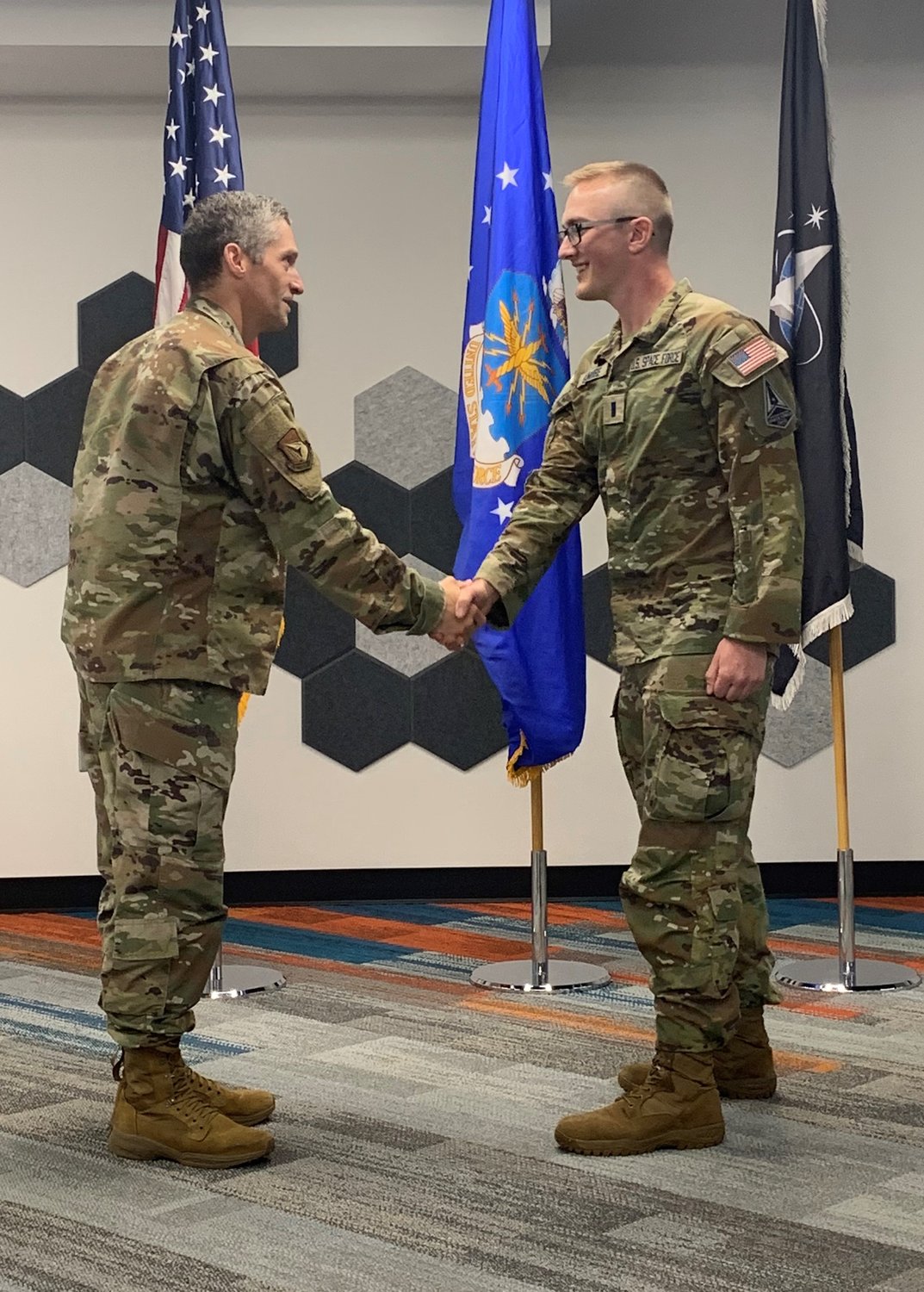 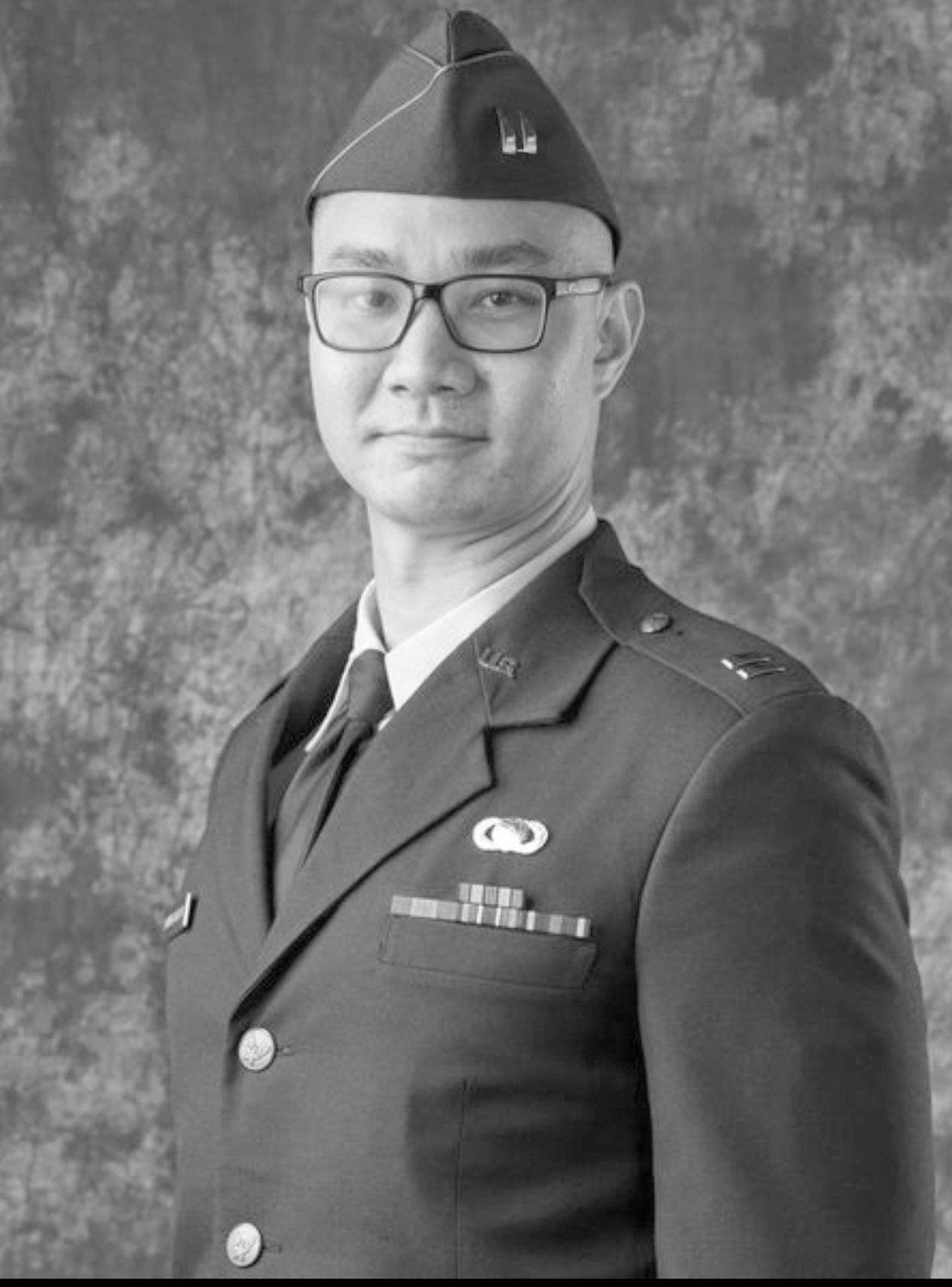 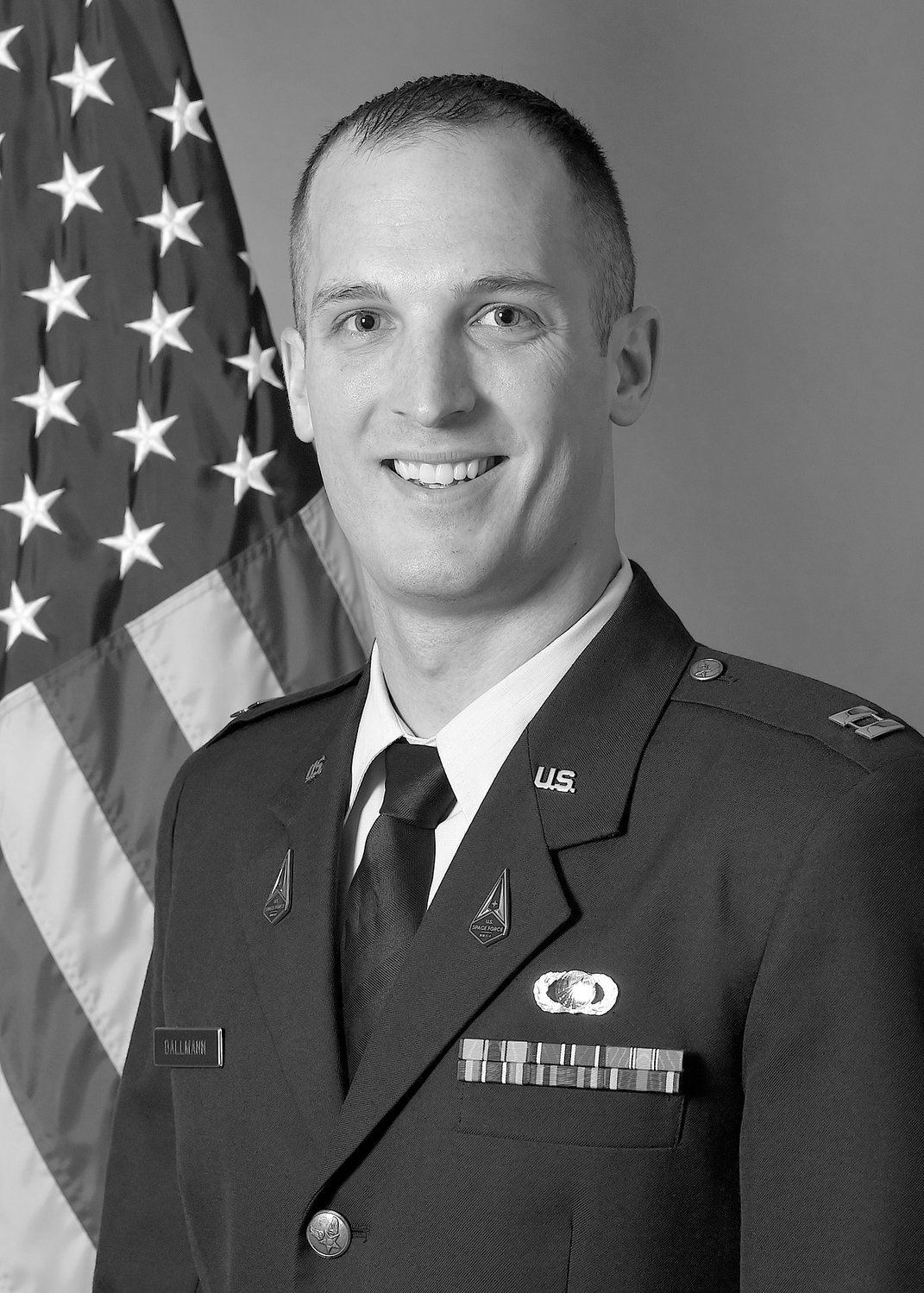 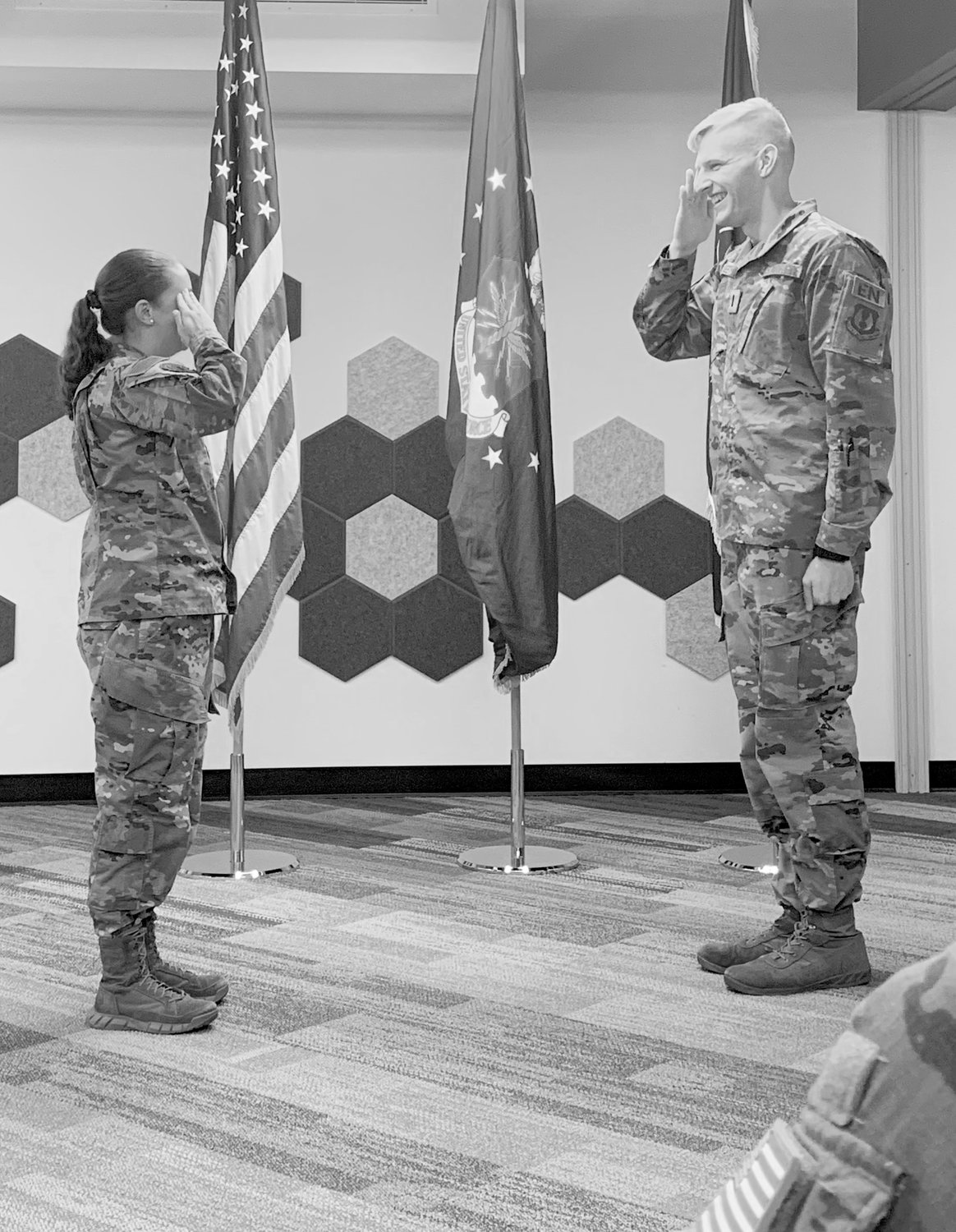 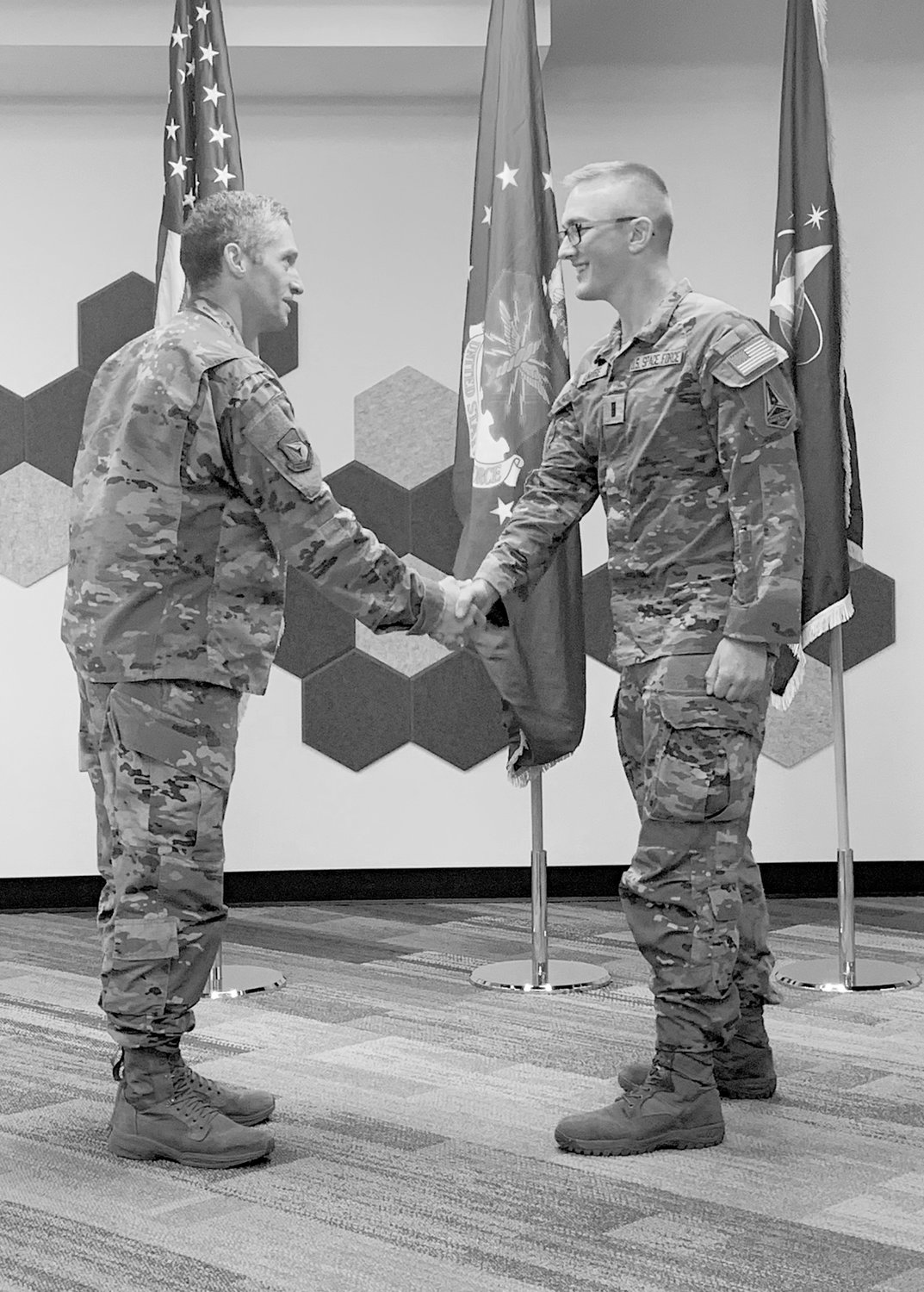 • Brad Agee, who was promoted to first lieutenant at a ceremony held at Griffiss Institute. His oath of office was administered by Captain Melissa Shaffer, who also pinned his rank.

• Collin Gilmore, who was promoted to first lieutenant at a ceremony held at Griffiss Institute. He was pinned his new rank by colleague Raymond Galavotti. Gilmore is also the officer in charge of the Rome Research Site honor guard which provides not only the labs, but the local Rome-Utica area with performances of military honors, and ceremonial procedures.

• Captain William Dallman, who received a duty assignment and will transfer from the AFRL Information Directorate to the AFRL Space Vehicles, Directed Energy Directorate in Maui, Hawaii.

The Air Force Research Laboratory (AFRL) is the primary scientific research and development center for the Department of the Air Force. AFRL plays an integral role in leading the discovery, development, and integration of affordable warfighting technologies for the nation’s air, space, and cyberspace force, according to the announcement.

With a workforce of more than 11,500 across nine technology areas and 40 other operations across the globe, the AFRL provides a diverse portfolio of science and technology ranging from fundamental to advanced research and technology development.

For more information, go to its website at: www.afresearchlab.com.