Miles leads No. 7 Notre Dame to win over Syracuse

Olivia Miles scored 13 of her game-high 23 points during the second half of No. 7 Notre Dame’s 70-58 victory over Syracuse on Sunday.

Miles leads No. 7 Notre Dame to win over Syracuse 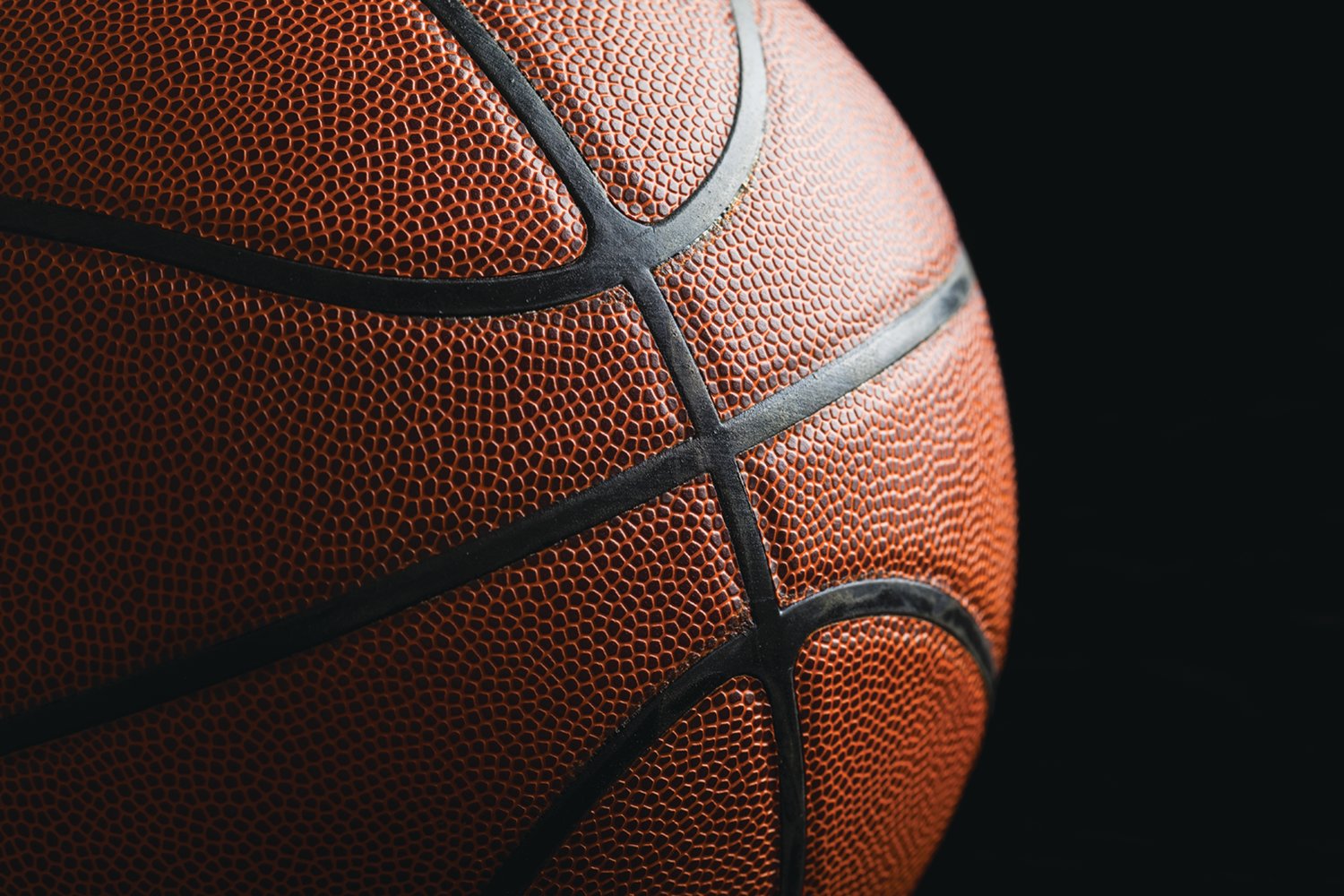 SYRACUSE — Olivia Miles scored 13 of her game-high 23 points during the second half of No. 7 Notre Dame’s 70-58 victory over Syracuse on Sunday.

After a back-and-forth opening three quarters, the Fighting Irish went on an 11-2 run to start the fourth quarter. While Notre Dame and Syracuse traded baskets through the final minutes of the fourth quarter, the Irish did enough to hold on.

“It was our defense,” Notre Dame coach Niele Ivey said. “I felt like we shot the ball better, made better decisions, but we defended. And I feel like our toughness, our grit showed a lot in the fourth quarter. And that’s what was the difference, our defense.”

Dara Mabrey chipped in 15 points for the Irish (14-2, 5-1 Atlantic Coast Conference), who were coming off a dominant 86-47 victory over Wake Forest on Thursday. Miles also had seven boards and seven assists.

“Our offense wasn’t working,” Syracuse coach Felisha Legette-Jack said. “Our defense was fine. We just weren’t scoring, and scoring gives you energy to play defensive. Has to get better.”

“We wanted to come in really focused defensively,” Ivey said. “We were locked in. I thought we did a great job of holding them below their averages and I thought we showed a lot of toughness late in that third quarter.”

Notre Dame: At Clemson on Thursday.

Syracuse: At Georgia Tech on Thursday.