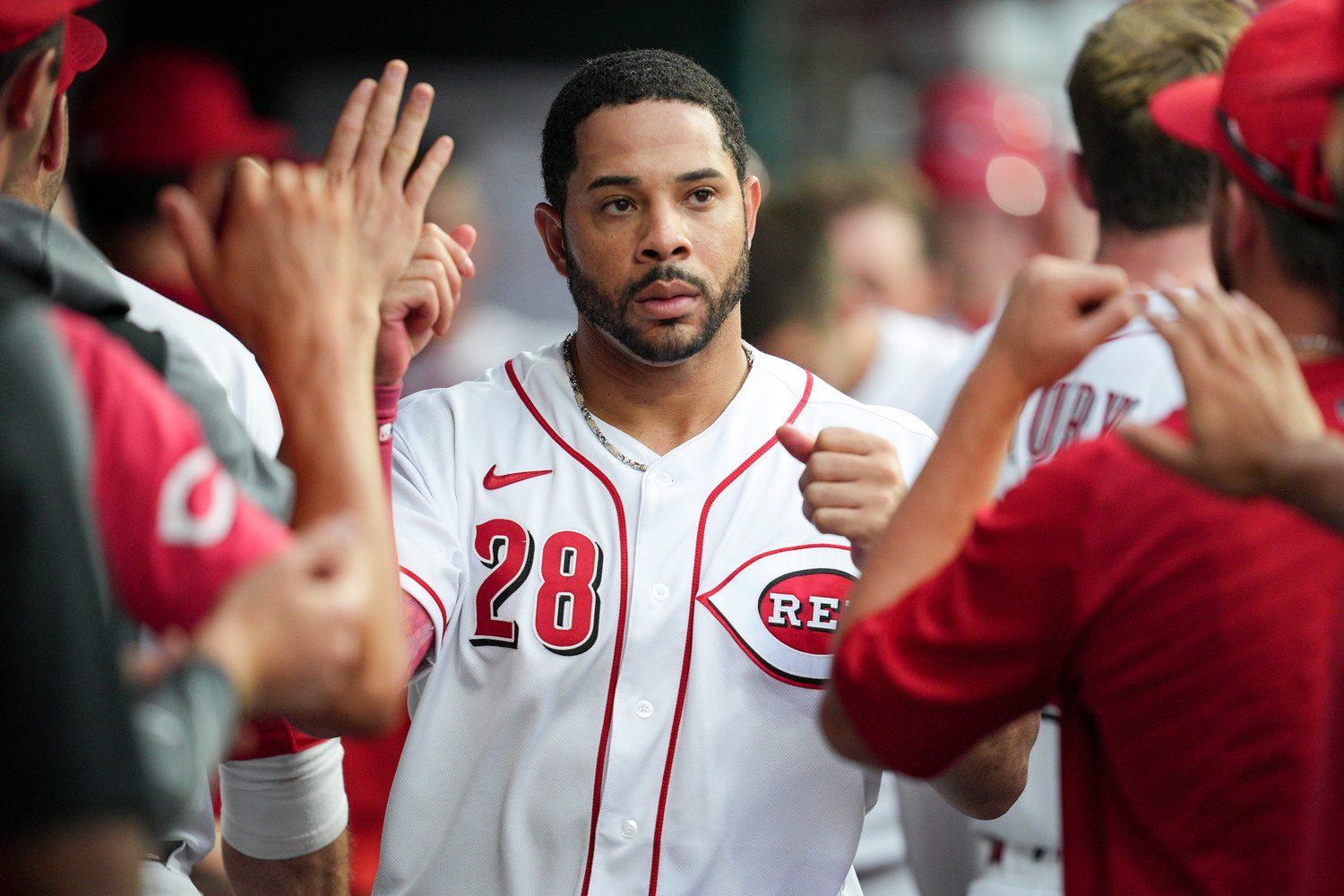 “Tommy adds another versatile right-handed bat to our lineup,” general manager Billy Eppler said in a statement. “His ability to grind through at bats, stay within the strike zone, impact the baseball, and run the bases is a valuable addition to our ballclub.”

Pham is a .259 career hitter with 114 homers, 97 stolen bases and a .787 OPS in nine major league seasons with the Cardinals, Rays, Padres, Reds and Red Sox.

He made headlines in May when he was suspended for three games by Major League Baseball after he slapped San Francisco Giants outfielder Joc Pederson because of a dispute about their fantasy football league. While the Giants warmed up in the outfield before their series opener with the Reds, Pham confronted Pederson and smacked him in the face before they were separated.

In a corresponding roster move, left-handed pitcher Tayler Saucedo was designated for assignment by the Mets.